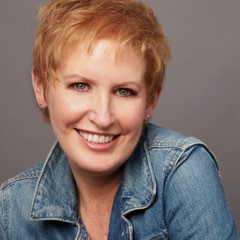 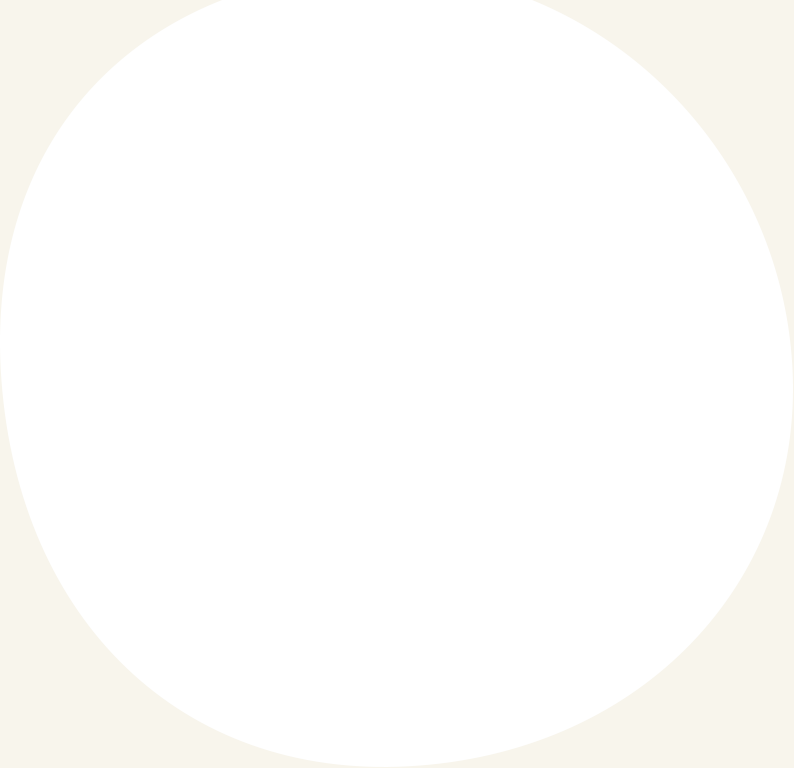 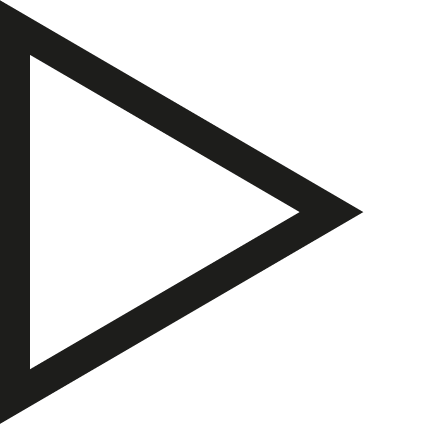 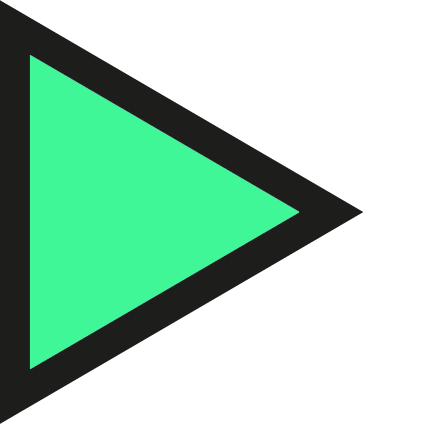 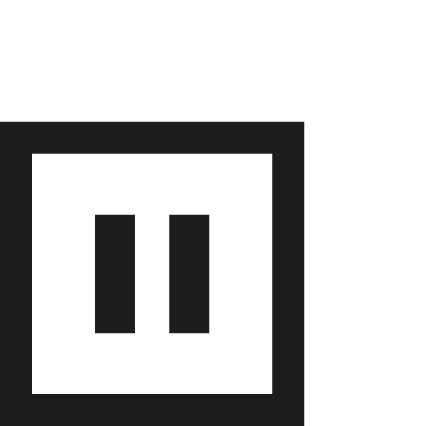 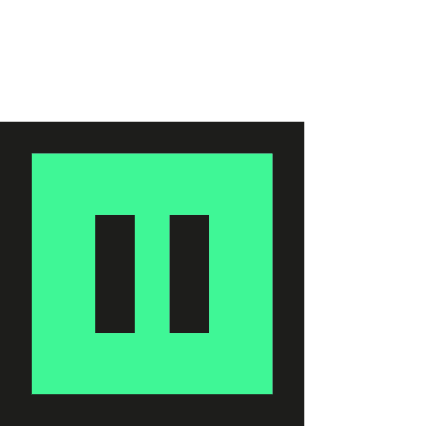 Ramp connects with Liz Callaway, a Tony nominated, Emmy award winning singer and performer who has provided the singing voice for Anya in the Disney animated film Anastasia, among other films. She is also a decades-long Broadway performer and this year she has had to hone her technology skills as she reaches out to her audiences online.

Liz Callaway calls herself a “closet singer” for the first years of her life, as she says she was too shy to sing to an audience. She talks via Zoom to Aimie Cronin about what made her take flight as a singer, how she prepares for a performance, her career highlights and the TV show she made that won her an Emmy.