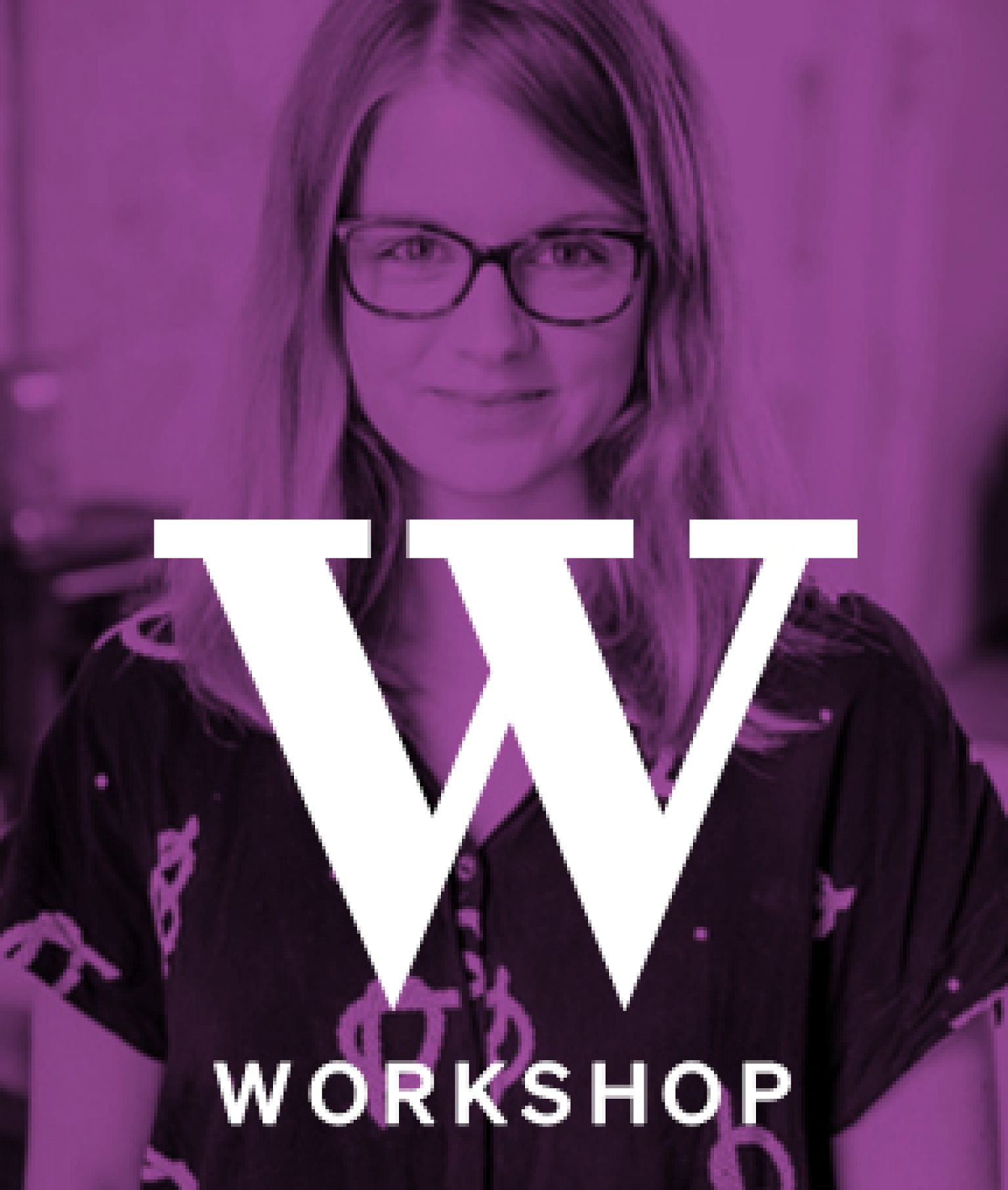 Alex Casey started her foray into the media world through the exciting discovery that she could take Media Studies as a subject at school.

Following this she studied film, television and sociology at university while working as a projectionist at her local cinema and writing a blog for Flicks NZ called ‘The Filminist’, a review of the movies she saw with a gender studies spin.

After being spotted by Duncan Greive, Alex jumped to a smaller screen and is now involved with The Spinoff as a television writer, turning pop culture shows into platforms for discussion and making difficult issues like gender politics easy to digest.

Join us for her workshop on the ins and outs of opinion writing, and you might hear a little about her involvement with the On the Rag podcast too.

Thanks for your interest in this event, however all the spaces are now full.