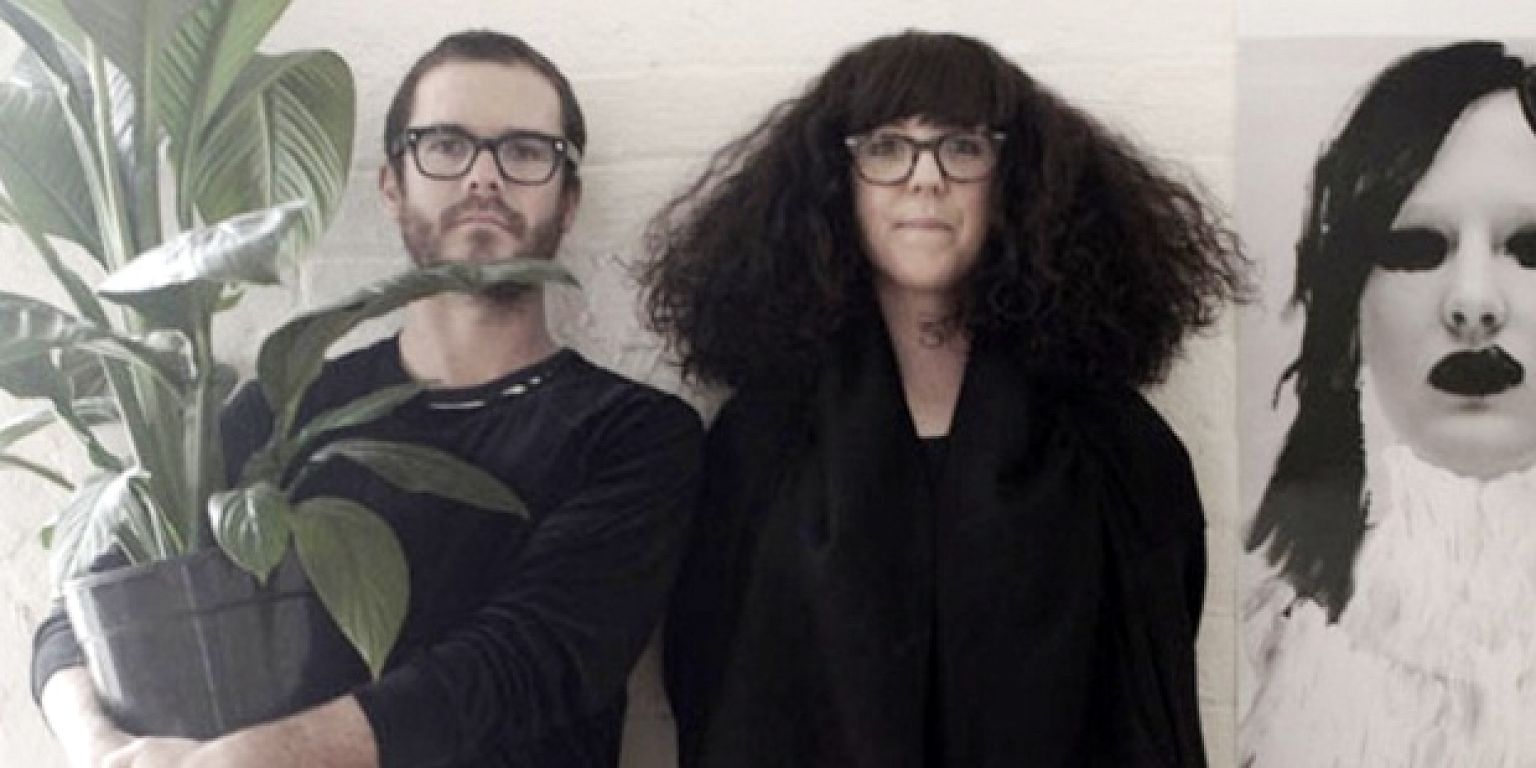 From a rose farm in Canberra where they spent their childhood to being synonymous with Melbourne fashion, complimentary brother-sister duo Alpha60 designers Alex and George Cleary have come a long way since they emerged on Australia's fashion scene. Launching their Melbourne-based label in 2005 alongside a Vivienne Westwood Retrospective at the National Gallery of Australia, the Alpha60 collection has flourished into a unique, inimitable label known for its fresh take on classic styles and cuts, reflecting a 'sophisticated quirk' unique to the brand. Since its inception, Alpha60's achievements and accolades have been many and varied including solo shows at Australian Fashion Week, L'Oreal Melbourne Fashion Festival, two time finalist of The Tiffany and Co Designer Award, showrooms in both Paris and London and collaborations with Sportsgirl, ASOS and Polaroid.