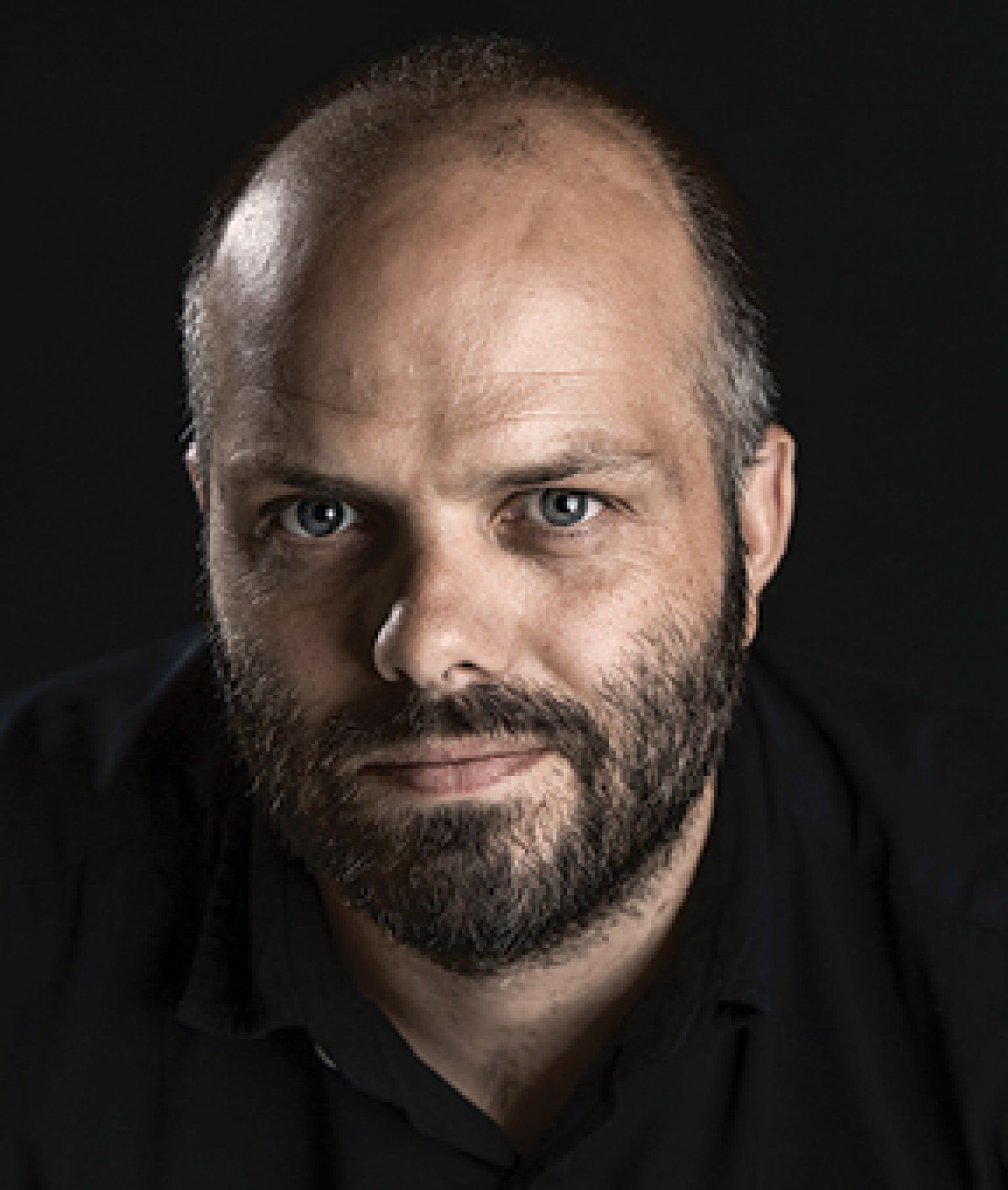 Journalist and art critic Anthony Byrt talks writing, art and his new book 'This Model World: Travels to the Edge of Contemporary Art'.

Journalist and art critic Anthony Byrt had his strengths at school. Unsurprisingly, writing was the common theme in his subject choice. After years of art history and essay writing he went on to study a Bachelor of Arts at Auckland University, followed by a Master of Arts, during which he worked in the archives of Artspace in Auckland. He became hooked on the contemporary art scene, and within a couple of years he was writing reviews for The Listener. He also taught at Wintec, and ran Ramp Gallery, between 2002 and 2004.

Since then Anthony has built up an international reputation, writing for Artforum and Frieze, travelling widely and living in both London and Berlin before returning to New Zealand in 2011. Last year, he released his first published book ‘This Model World: Travels to the Edge of Contemporary Art’, which was a finalist in the General Non-Fiction category of the Ockham New Zealand Book Awards and was shortlisted for the Cornish Family Prize for Art and Design Publishing at the National Gallery of Victoria in Melbourne. He still writes for international art media, is a regular feature writer and columnist for Metro, and is a contributing editor to Paperboy.