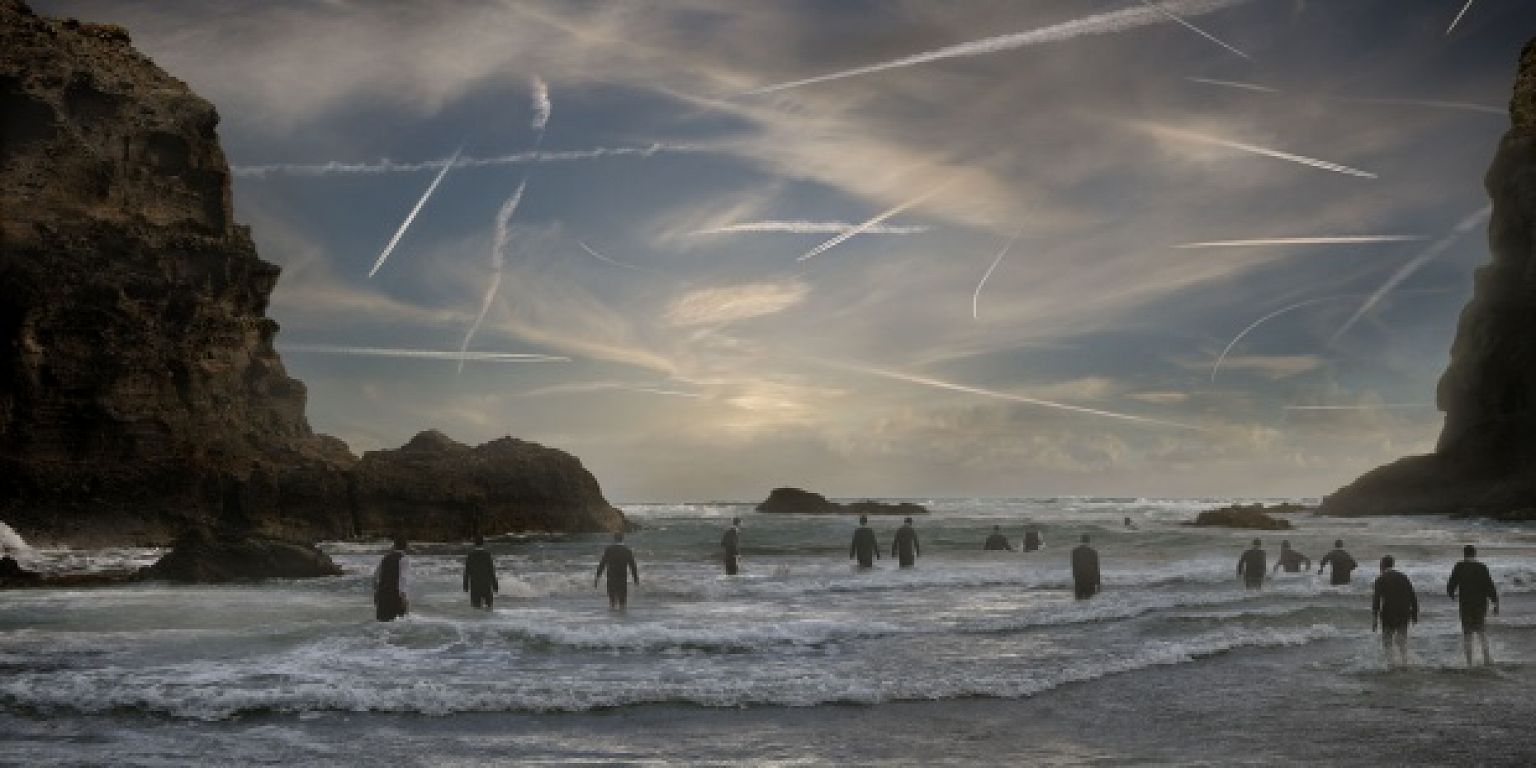 Anthony Goicolea lives and works in Brooklyn, USA, and has for many years been known internationally for his powerful and sinister staged photographic and video works. Goicolea's photographs frequently deal with issues of androgyny, homosexuality, and child sexuality. Following the production of his self-portrait work, Goicolea began working on a group of staged landscapes which led to the 'Sheltered' series. He has collaborated with the likes of Calvin Klein and Johan Bokaer.

Goicolea was educated at the University of Georgia and studied painting, photography, and sculpture at that institution. He holds an MFA in fine arts from the Pratt Institute, making his debut in 1999, and now shows work with Postmasters gallery in New York and Aurel Scheibler in Berlin, Germany.