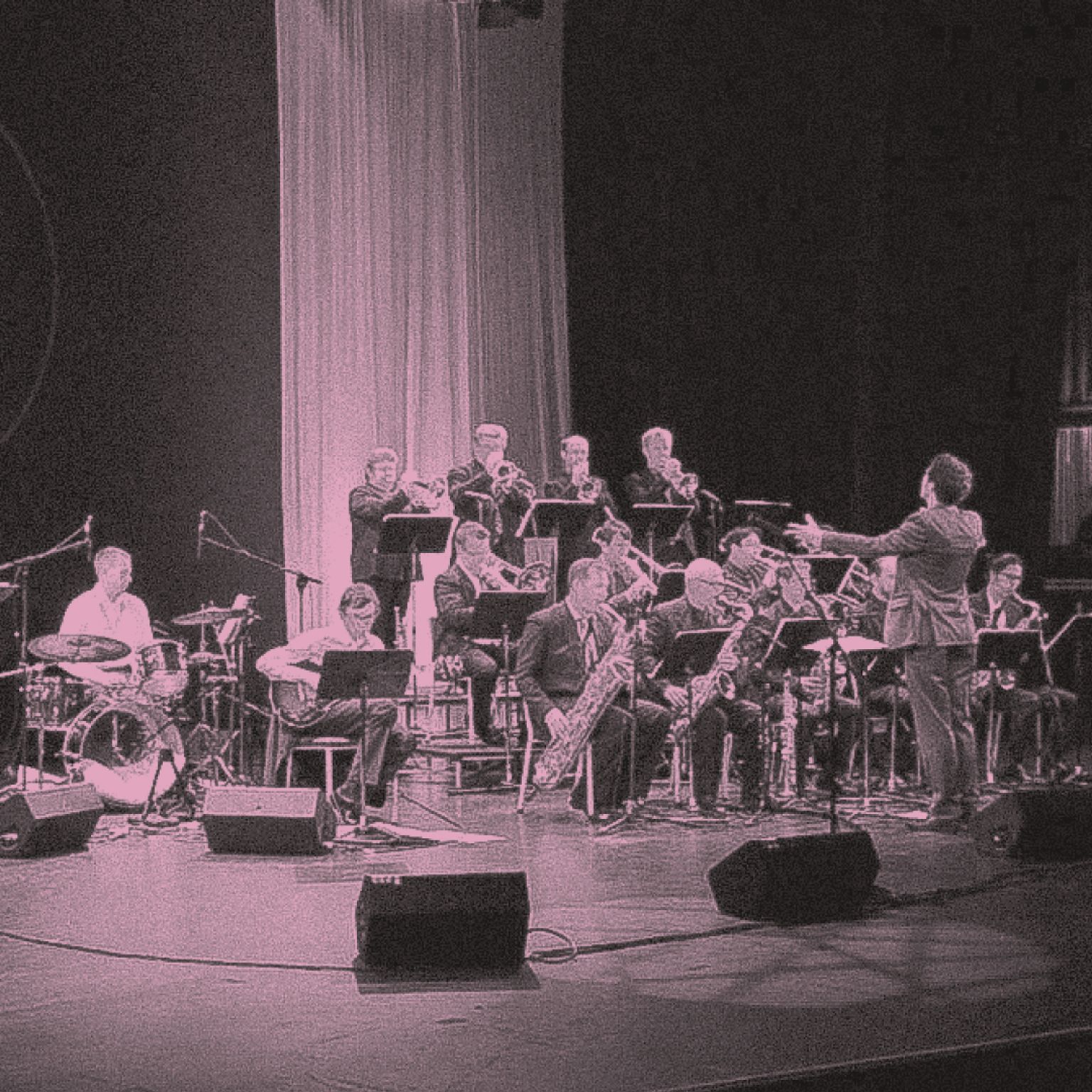 Internationally recognised, arranger, composer and educator, Wayne Senior has a storied career. From early years as musical director for Howard Morrison & Television New Zealand, and jazz arranger played by the likes of Bobby Shew, he has taught across Australia & NZ. As a guest musical director for AJO, he brings some favourite arrangements from his book, and some brand new compositions.

Over more than a decade, the AJO has released 3 albums of original jazz & arrangements, and performed at numerous festivals around NZ, including sold out shows at Auckland Arts Festival, Tauranga Jazz Festival and performances at New Zealand Music Awards. They are currently completing an album of works by the late, great, pianist Phil Broadhurst for release in 2023.

Performance times are 1pm and 6pm.

Buy AJO from The Meteor