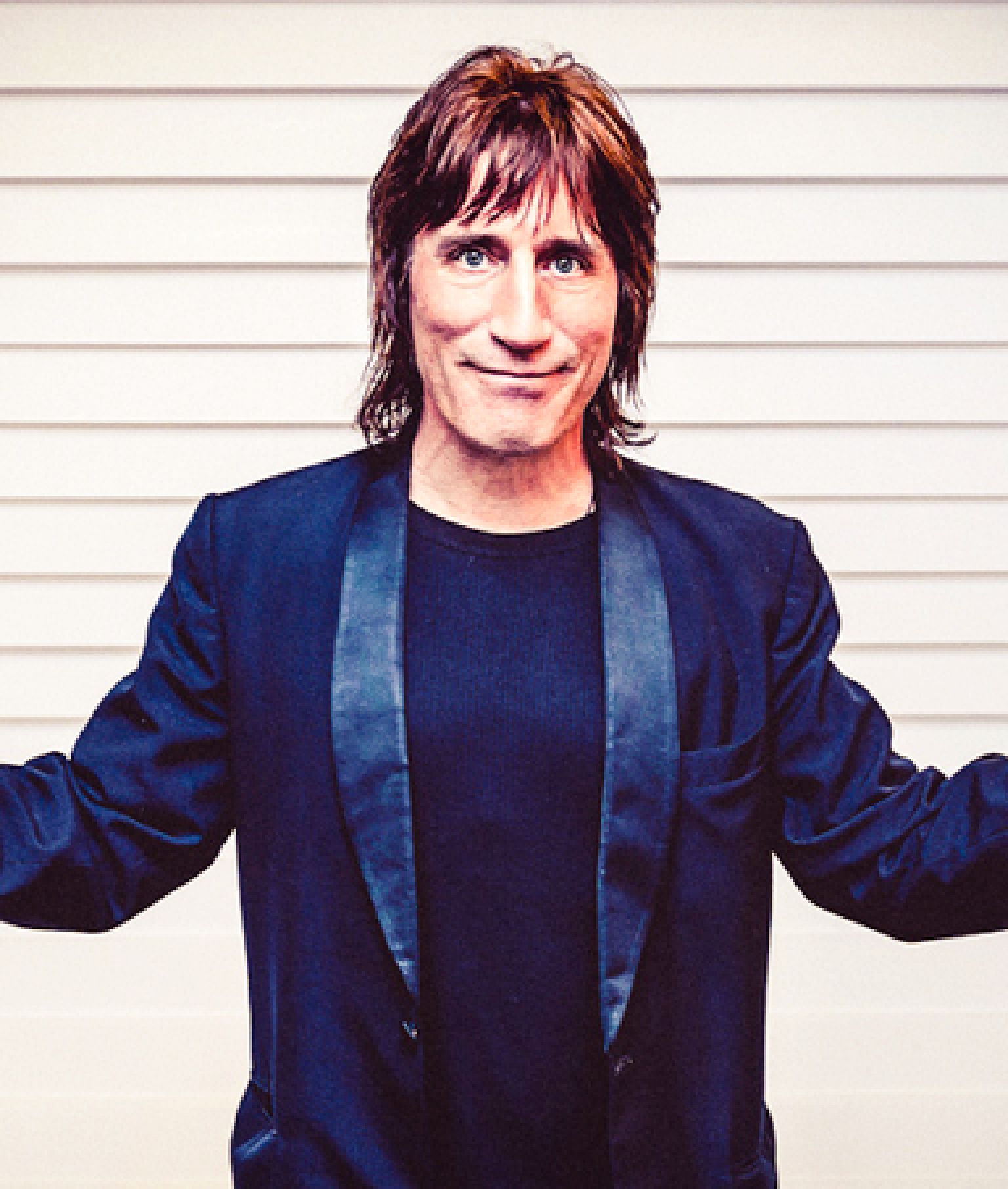 Brian Jones and Jordan Luck of The Exponents

New Zealand rock band The Exponents are a legendary and iconic rock group whose songs have become part of kiwi culture.

In 1981 the group first formed after singer Jordan Luck and guitarist Brian Jones disbanded their first group and moved to Christchurch. In 1983, the group’s first album Prayers Be Answered was released.  Their 1992 album Something Beginning with C, yielded the group's biggest career hits with Why Does Love Do This to Me and Who Loves Who The Most, and the album became the band's first number one record in New Zealand.

In 2013, they realised a new album Eight Days at Roundhead which was a result of their 2011 30th anniversary at The Ferrymead Speight Alehouse where they first played. Brian and Jordan will deliver an acoustic set with plenty of opportunity to get behind the scenes of a 30+ year history - "slogging those songs around the country for 30 years, until one day they became public property and you don't own them anymore."