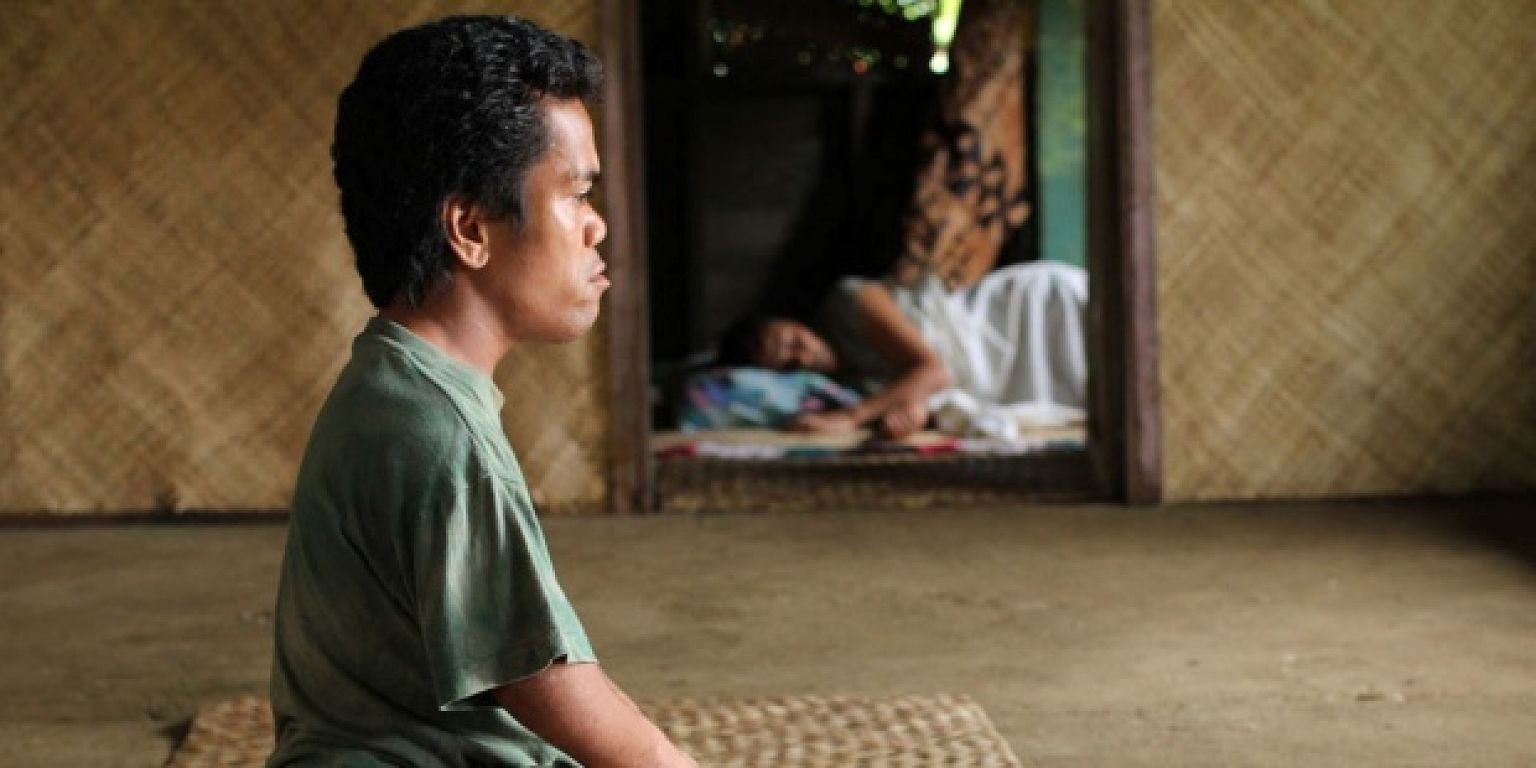 Catherine has produced a slate of international award winning feature and short films which have screened in film festivals worldwide including Venice, Cannes, Berlin, Sundance, and Toronto. Most recently she produced The Orator, which had its world premiere in Venice 2011 with three prizes, nominated by New Zealand for Foreign Language Oscar 2012 and screening now around the world. She is a Member of the Asia Pacific Screen Academy and received the SPADA NZ Independent Producer of the Year Award 2011.