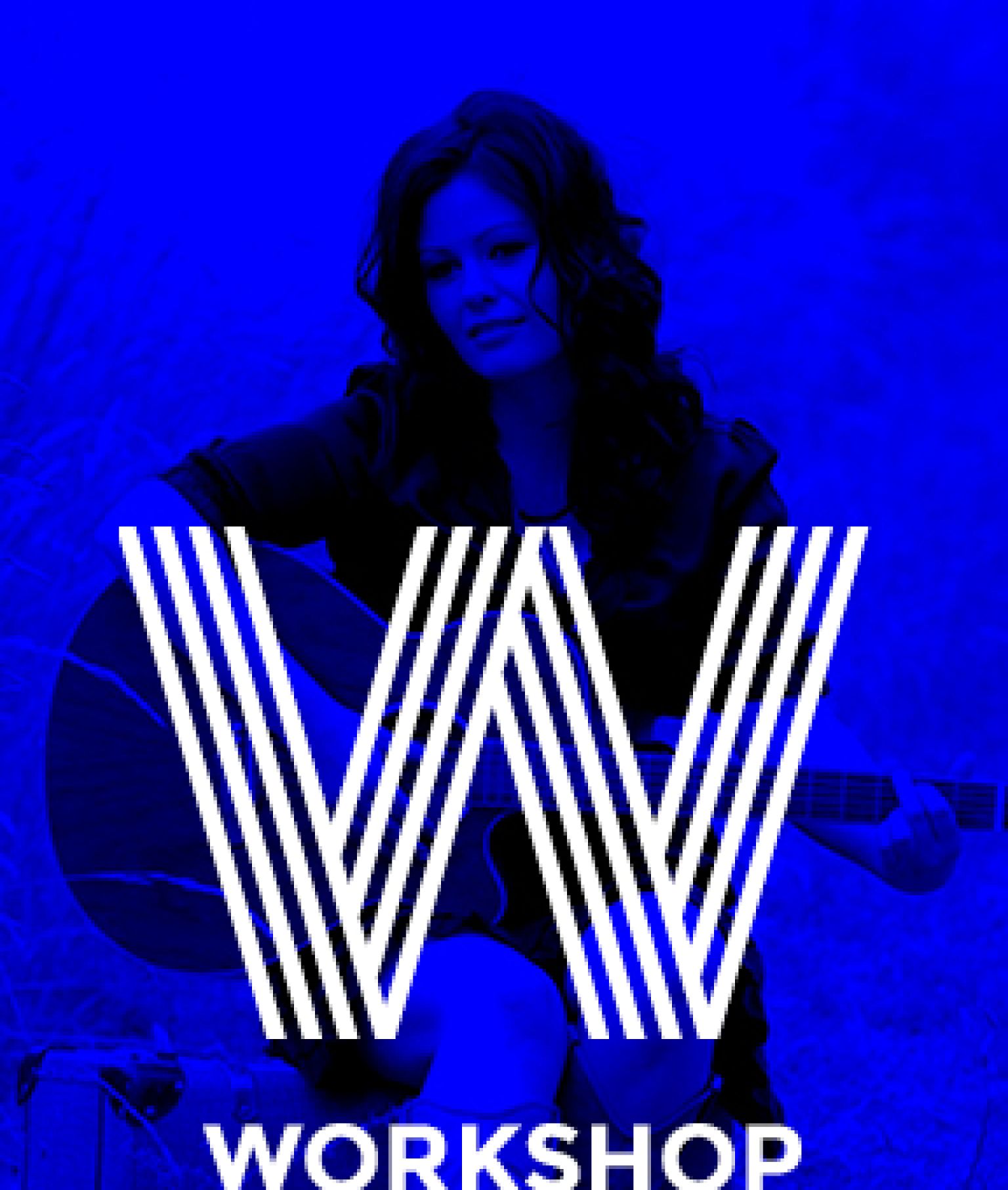 In this workshop Chanelle Davis will share some of her favourite songwriting practices for writing memorable and original lyrics. Students will learn tools and techniques to more effectively express ideas and emotions, and take their songwriting to the next level.

Chanelle graduated from WINTEC in 2004 with a Bachelor of Media Arts Commercial Music.  Since then she has relentlessly followed her passion for songwriting and performing, which has seen her independently release three albums, perform across New Zealand as well as on Good Morning, What Now, and feature on the cover of UNO magazine.

She spent three months in Boston honing her craft with songwriting guru Pat Pattison, who features her writing in his latest book Songwriting Without Boundaries.  Her craving for artistic development and inspiration has also taken her Nashville, Canada, Hawaii and Australia - where she now calls Melbourne home.

Chanelle won the 2013 APRA Best Children’s Music Award for her song ‘If I Was A Fuzzy Buzzy Bumblebee’ and has spent the past two years writing a full length kids album, due for release in September 2016.