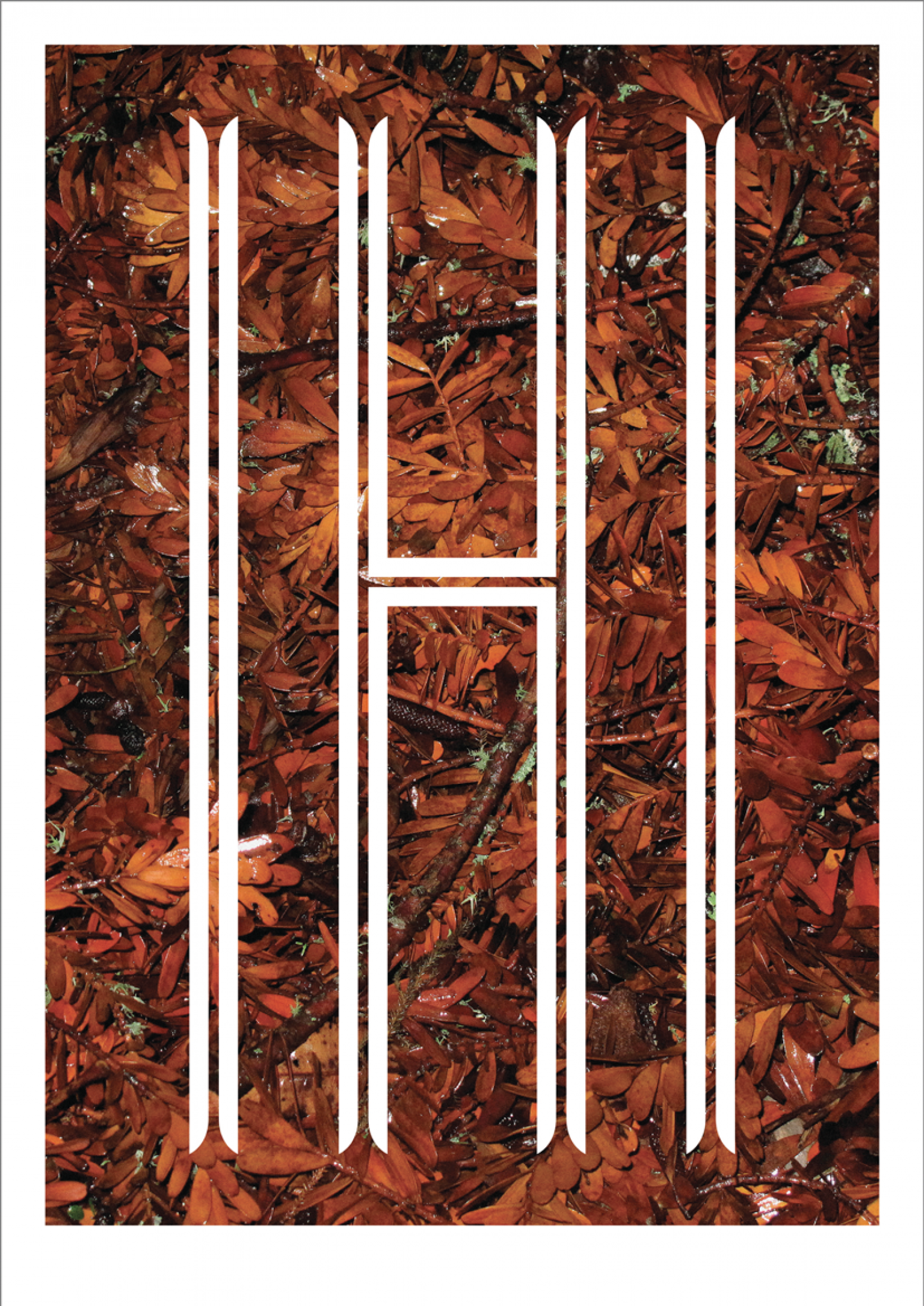 Creative practice doesn’t take place in a vacuum. In a context of increasing economic and environmental pressure on the resources that we share and the growing and inequitable gap in the distribution of these resources, our activities as writers, artists, designers, film-makers and storytellers act as reflection and critique of the world we live in.

Journalist Max Rashbrooke has a long history writing for publications such as The Guardian, The New Zealand Herald and Metro, with a strong focus on politics and financial inequality. He has edited and authored two books on the subject, both of which have generated a lot of media coverage about inequality in New Zealand.

A.D Schierning is an artist living and working in Auckland, whose works centre on the themes of land use and sustainability. Her project Freedom Fruit Gardens aimed to plant edible gardens throughout New Zealand, creating accessibility to the pleasures of eating fruit straight from a tree and freeing fruit from a consumer society. When given an apple you can eat an apple, when given an apple tree you can enjoy many apples.

Briar March is a documentary filmmaker and Fulbright scholar who has worked in both the New Zealand and American film and television industries in a variety of roles. Interested in environmental and human rights issues, her films are diverse but grounded in a desire to communicate stories that might otherwise go unnoticed. Her filmography includes three features, Allie Eagle and Me (2004), There Once Was an Island (2010), and A Place to Call Home (2015).

Working in arts management, design and research Chris McBride is the co-curator of The Kauri Project, a multi-disciplinary project linking artists with those working with kauri trees and using art as a tool for education and activism around kauri dieback disease. He has also been a long-term active member of the Wellington Media Collective, a group of designers and political activists campaigning for social change from 1978-1998.

Join Max, A.D, Briar and Chris in conversation about how we work in a situation of rapid change. Chaired by curator and artist Kim Paton, the panel will discuss the roles of activism and education, and the ethics of production in the liberal arts.