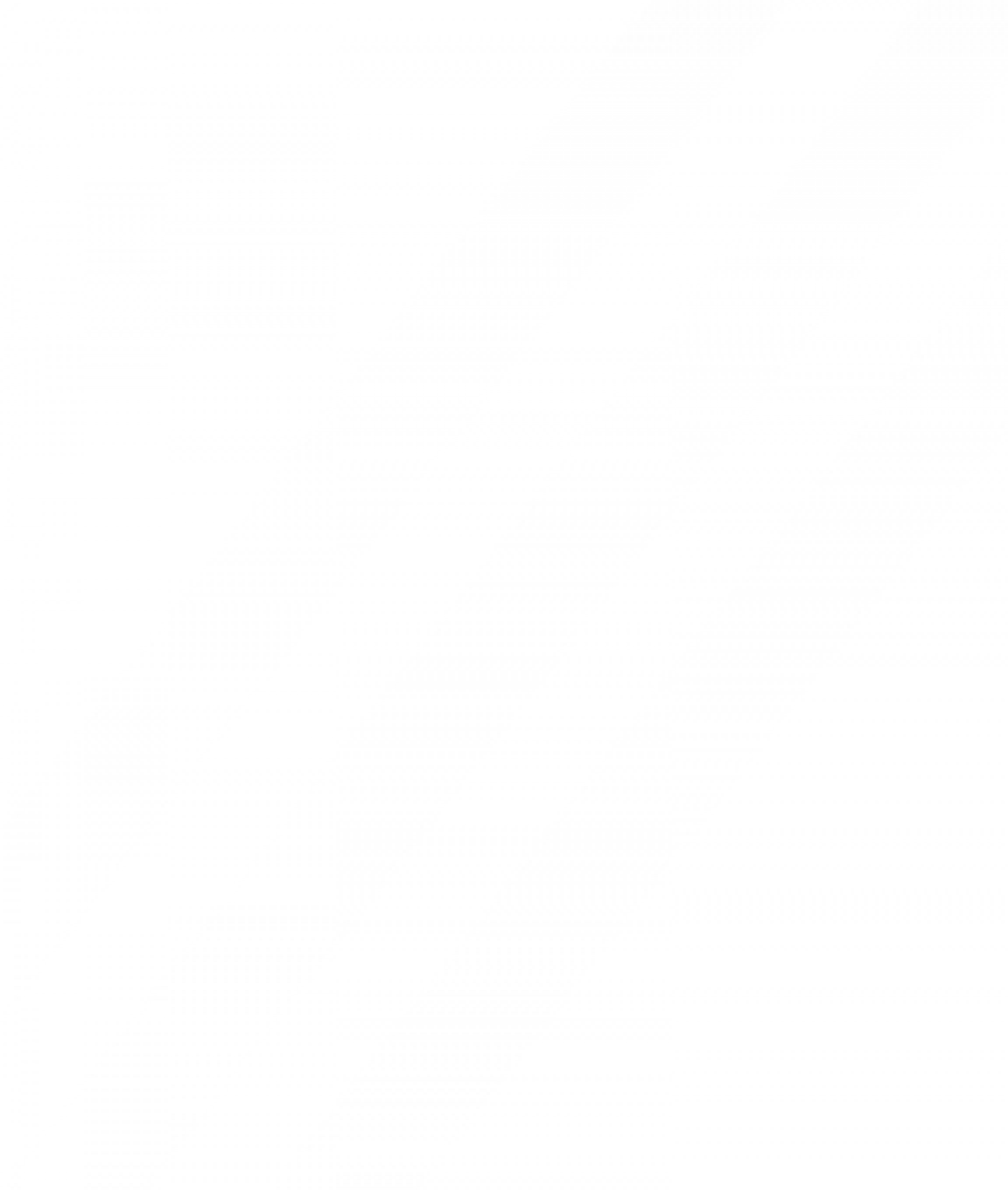 The phenomenon of crowdfunding in a NZ context will be explored from a range of perspectives across a number of disciplines in this interactive panel discussion.

Kat Jenkins is New Zealand's only crowdfunding coach. Since launching in March 2014, Kat has helped several projects, large and small, raise a collective total of over $85,000. From small personal goals to large film projects (she had a hand in David Farrier's Tickle King Kickstarter project), Kat is working hard to give Kiwi ingenuity a leg-up by harnessing the power of the crowd.

Anna Jackson is a media researcher and producer and the founder and co-director of Transmedia NZ. She is the co-producer of online documentary initiative, Loading Docs, which ran the first matched funding campaign on PledgeMe and successfully raised $25,251 to support the production of ten 3-minute documentaries.

She is the co-producer of online documentary initiative, Loading Docs and a blogger for The Big Idea. Anna recently completed a joint PhD at The University of Melbourne and the University of Auckland on innovation and change in New Zealand’s documentary production ecology.

Coralie Winn, the Director and Co-Founder of Gap Filler in Christchurch, will discuss the Pallet Pavilion project which raised $80 000+ in 29 days in May/June 2013 from around New Zealand and places like Denmark, the USA, UK, Australia and Germany.

The campaign set a new record for PledgeMe as their largest, successful project. The Pavilion stayed for the 2013-14 summer and was deconstructed by volunteers in April and May this year. In a city

where so many decisions have been taken away from the people, this remarkable campaign demonstrated what can happen when people are asked to make help decide a project's future and how by doing so, they come to have a powerful, ongoing stake in the project.

Ant Sang is an award winning comic book artist and illustrator. He has produced graphic novels and was the designer for the television show bro'Town. He recently ran a successful Kickstarter campaign in five days to print a collected edition of his cult comic book series The Dharma Punks.