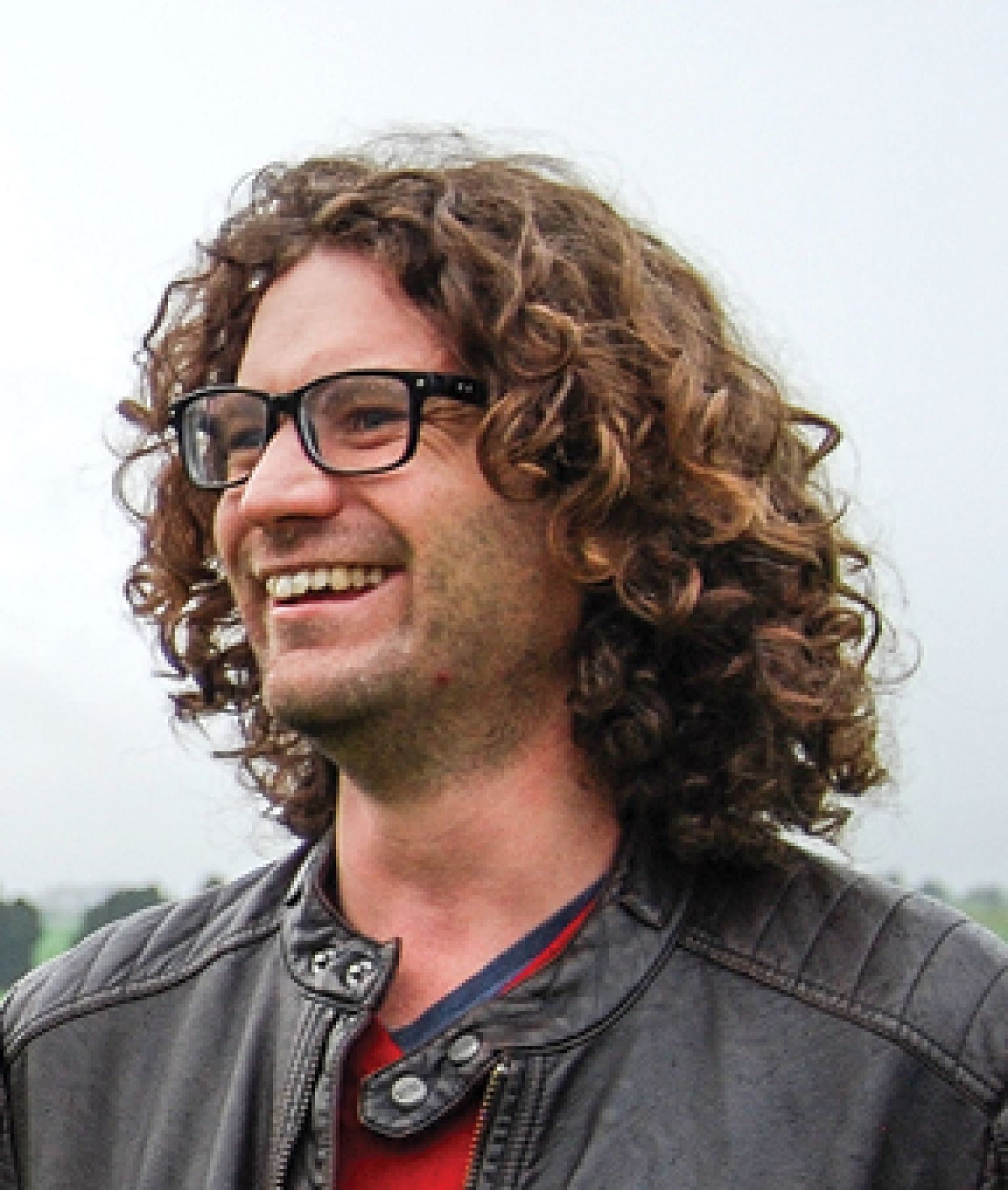 David White has directed and produced a now substantial body of documentary and drama work.

These works have enjoyed considerable international success, among them MEAT, Shihad: Beautiful Machine, I Kill, The Cleanest Pig and Killer? His work has screened at over 50 film festivals including Sundance, AFI, SXSW, SilverDocs, Tribeca, MIFF and TRUE/FALSE, and have been commissioned by TV channels around the globe.

From a Hawkes Bay farm boy to film maker, artist, and BBQ sauce creator, how did David forge his path in the arts and find his artist voice in making such a diverse range of projects?

David will be moving from behind the camera to the front of an audience to unpack his journey with you, and give a few insights into the New Zealand film industry.