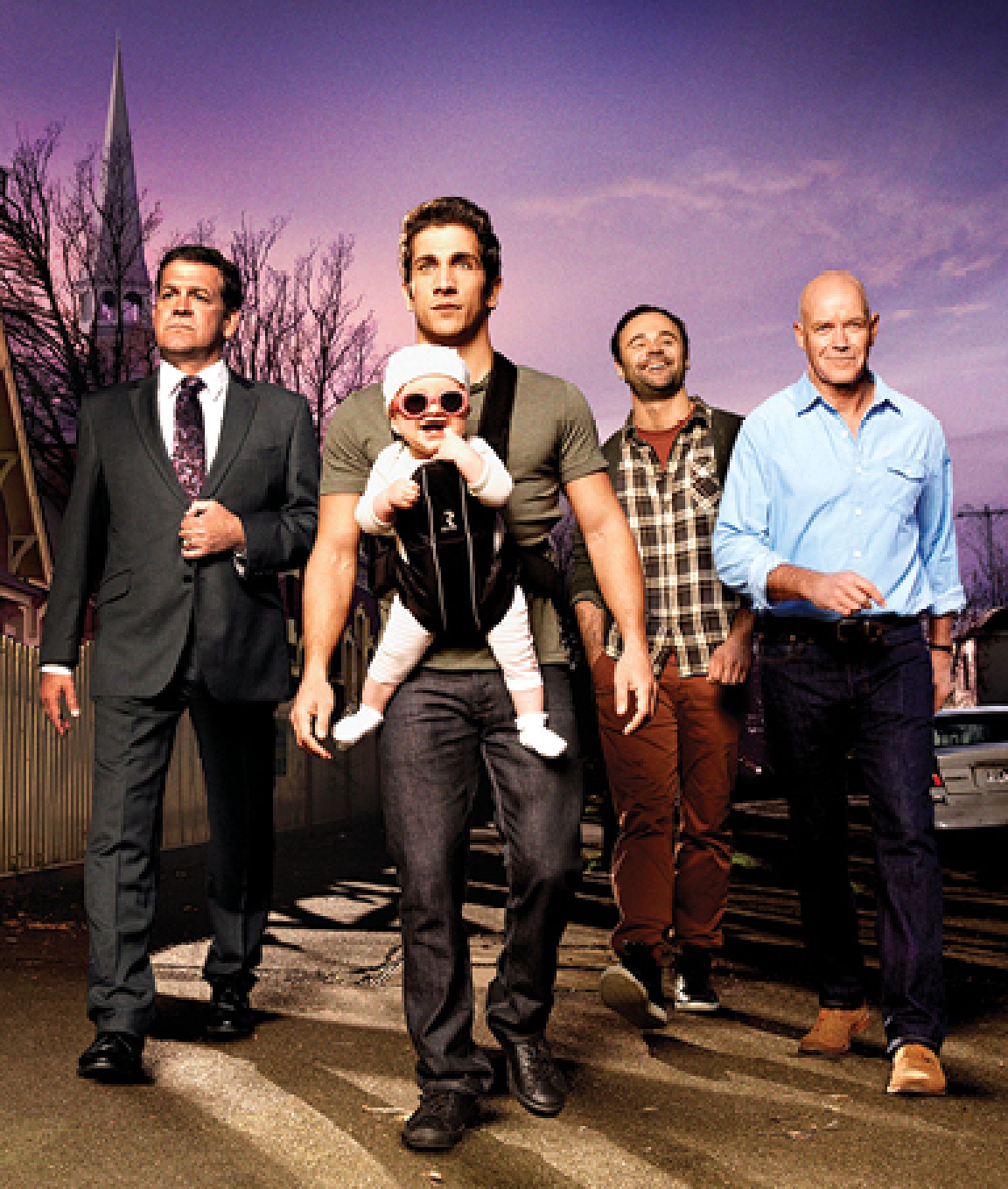 Television writer/producer Drew Proffitt has worked as a screenwriter, script producer, producer and script editor on many popular Australian series.

These series include the Logie — award winning comedy — drama House Husbands which he co-created with Ellie Beaumont. The second series has recently screened here in New Zealand and the third series is currently airing in Australia. “The idea for House Husbands came from me being a freelance writer at the time and spending my lunch breaks at Marrickville Metro, where I noticed more and more dads with their kids.”

Proffitt went on to co-produce the series with Playmaker Media for the Nine Network. After five years in the drama department of Australia’Network TEN from 2000-5, Proffitt went on to work on Neighbours, Home and Away, Lockie Leonard, Small Claims, Miss Fisher’s Murder Mysteries, Cops, L.A.C.,and the popular Packed to the Rafters.