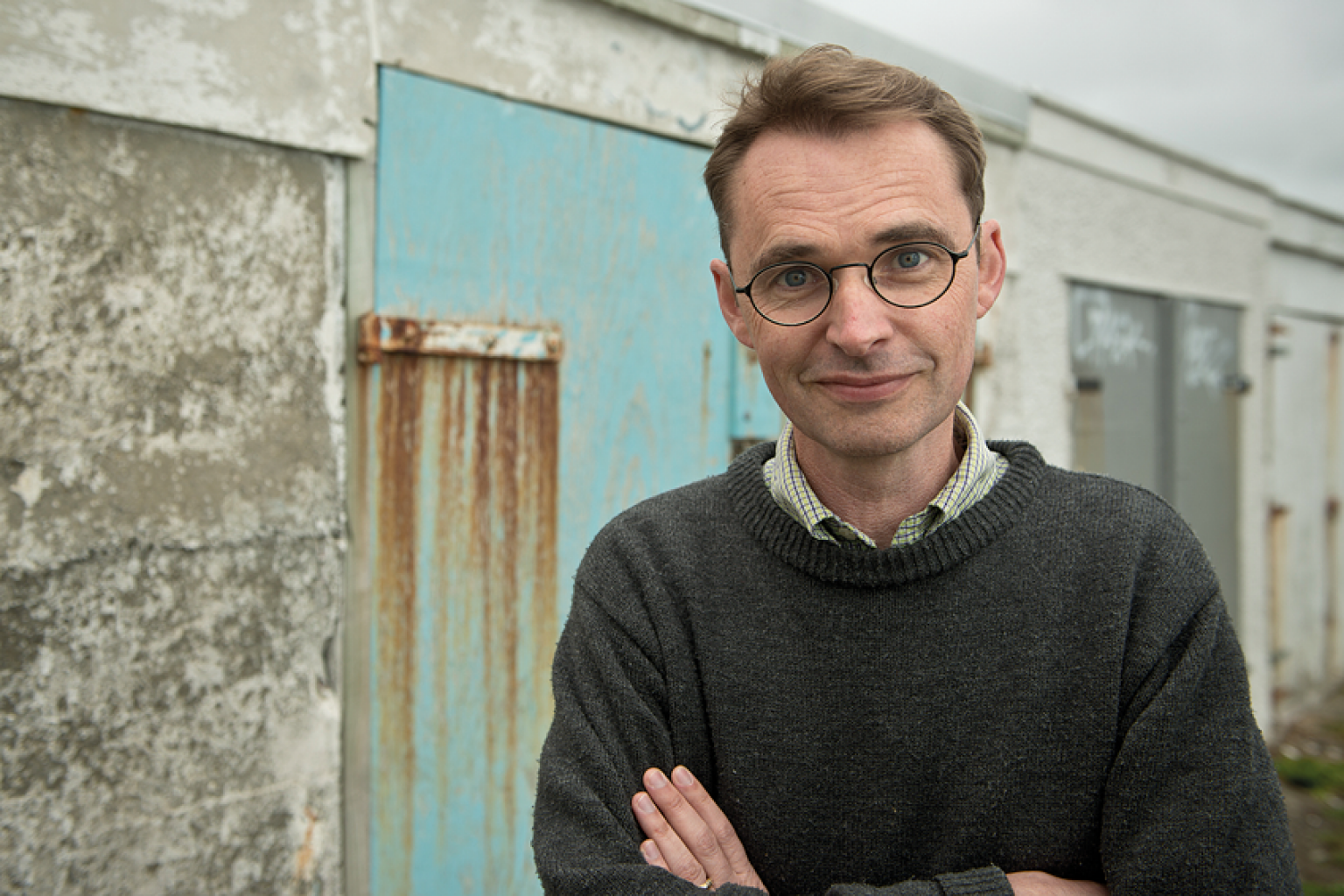 Facing the Blank Page / An award-winning graphic novelist, Dylan Horrocks’ career in cartoons and comics started as soon as he could hold a crayon. Since then, he has written scripts for Vertigo and DC Comics, drawn and written several comic books and made it to number twelve on Rolling Stones list of the “Fifty Best Non-Superhero Graphic Novels” for his award winning comic Hicksville.

Dylan’s latest graphic novel Sam Zabel and the Magic Pen (2014) has been published in 8 languages and has already received rave reviews.  It is the story of a cartoonist struck with creative block, unable to draw a line.  Through the novel he discovers the joy of creating again when he finds a mysterious old comic book set on Mars.

After travelling through Europe promoting ‘Sam Zabel and the Magic Pen’ Dylan comes to Spark to share his own insights into the creative challenges of facing an empty page, the forces that try to keep us from breaking the silence and how to win the battle.