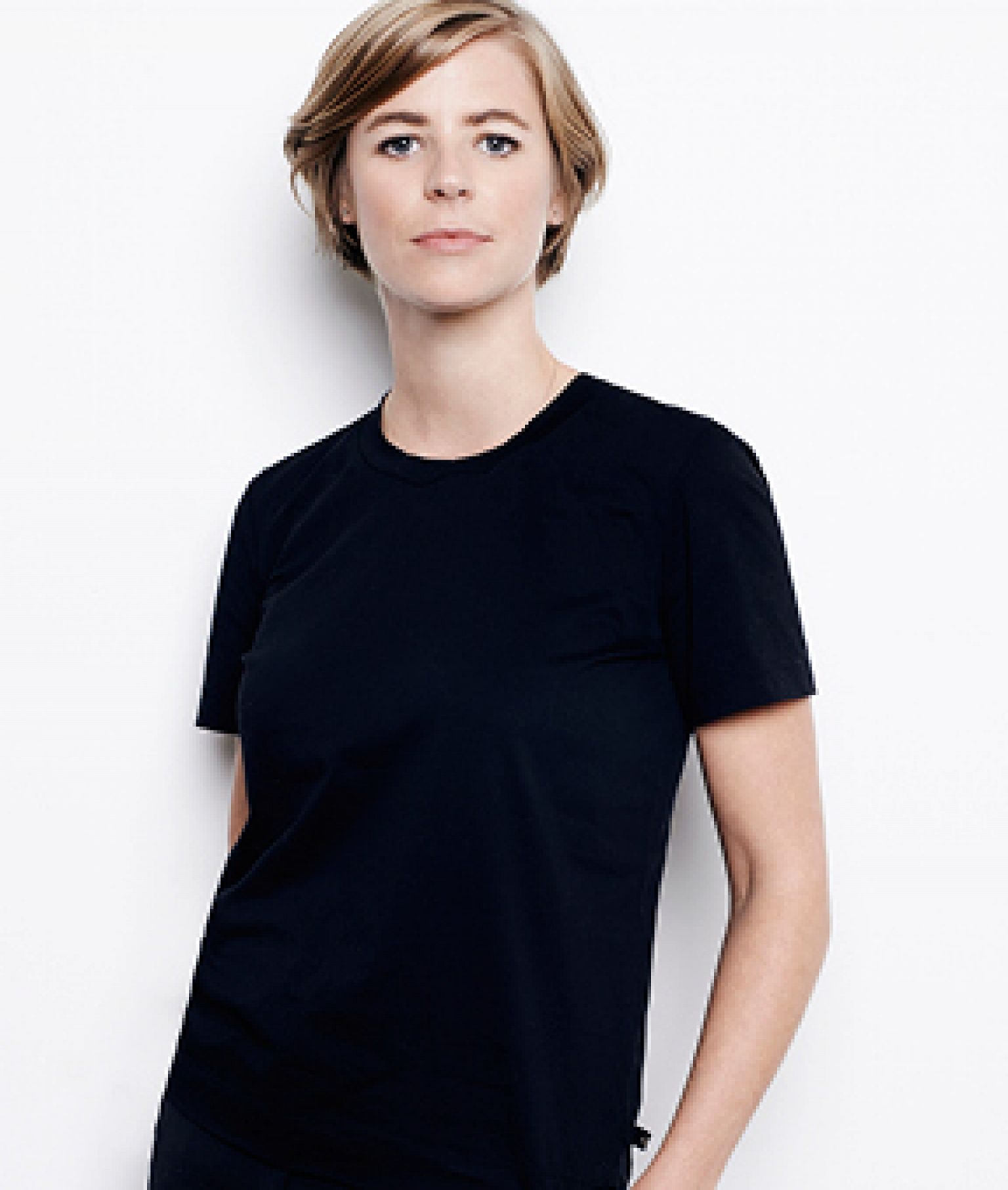 From humble beginnings lying on lengths of fabric tracing out dress shapes in Vivid, Fashion Designer Emily Miller-Sharma honed her skills at Wellington’s Massey University. After a stint in a small Auckland workroom, Emily traversed Europe with Wellington band So So Modern, driving their tour van and sewing their costumes on the road. After hanging up the keys, Emily returned to Auckland in 2008 to join RUBY, where she is now the General Manager and designer for the company’s Liam brand.

Dressing is part of daily life, so Emily approaches clothing design with a personal and emotional attachment. She believes that as designers, you talk to each person who interacts with your creations – even if you are not necessarily in the room with them – and the onus is on the designer to ensure that you are enhancing the user's experience. It’s this kind of cool anonymity that has seen the Liam brand soar in popularity under her direction, being named in Metro Magazine’s Best Women’s Clothing Label List in 2015.

As general manager of design-led & retail-focused fashion house RUBY, Emily walks the tightrope between creativity and business on a daily basis, managing over seventy staff and running ten retail stores. Emily will share these experiences in her presentation at Spark.