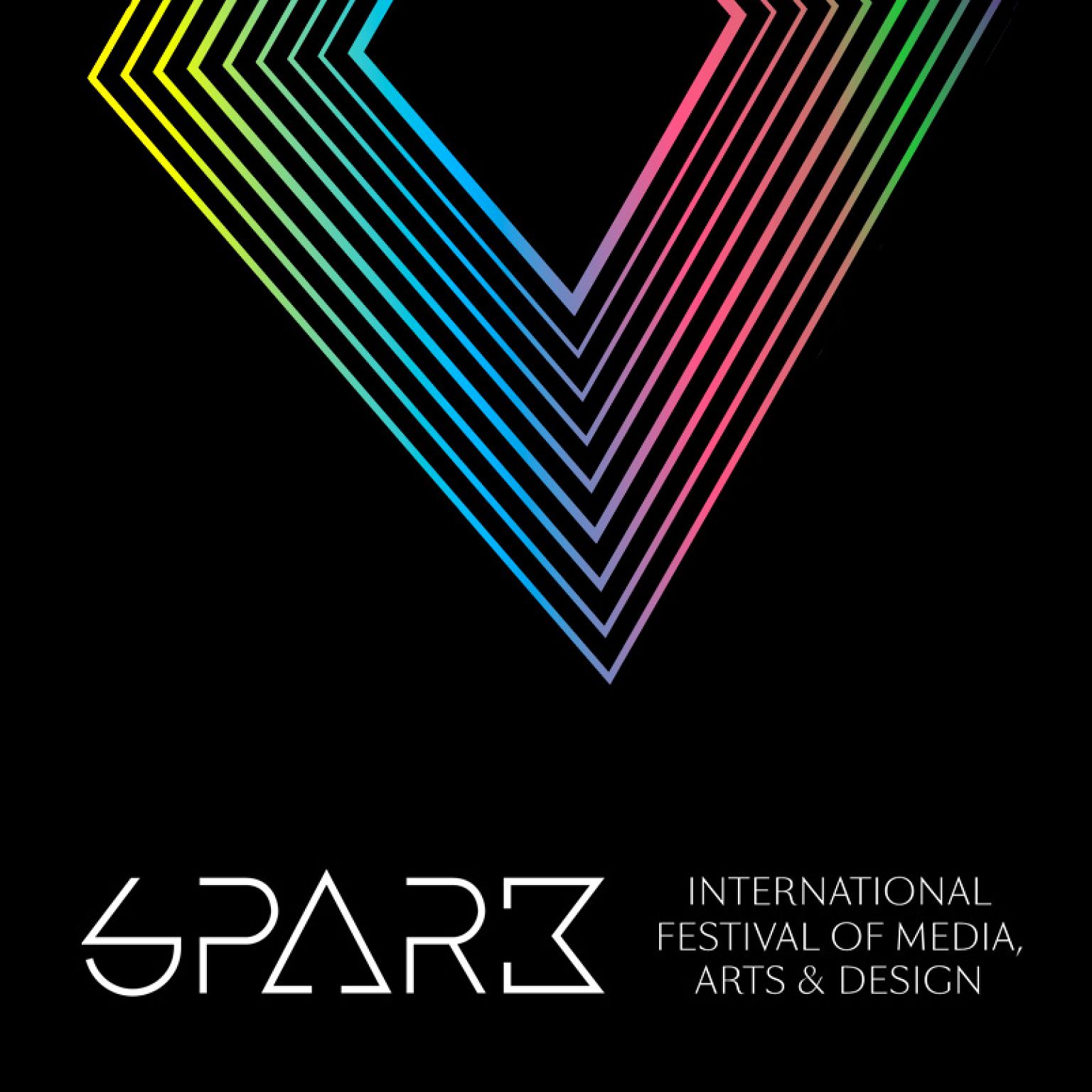 "The Gothic Musical" is based on the 19th century Russian author Nikolai Gogol's gothic short stories about Saint Petersburg in the mid 19th century. It will be a costumed concert performance, an introductory taste of the new musical being developed as a collaboration between David Sidwell (composer), John Mandelburg (librettist) and Wayne Senior (orchestrator). There will be featured singers, a narrator, a vocal ensemble and an accompanying instrumental ensemble. FREE ENTRY