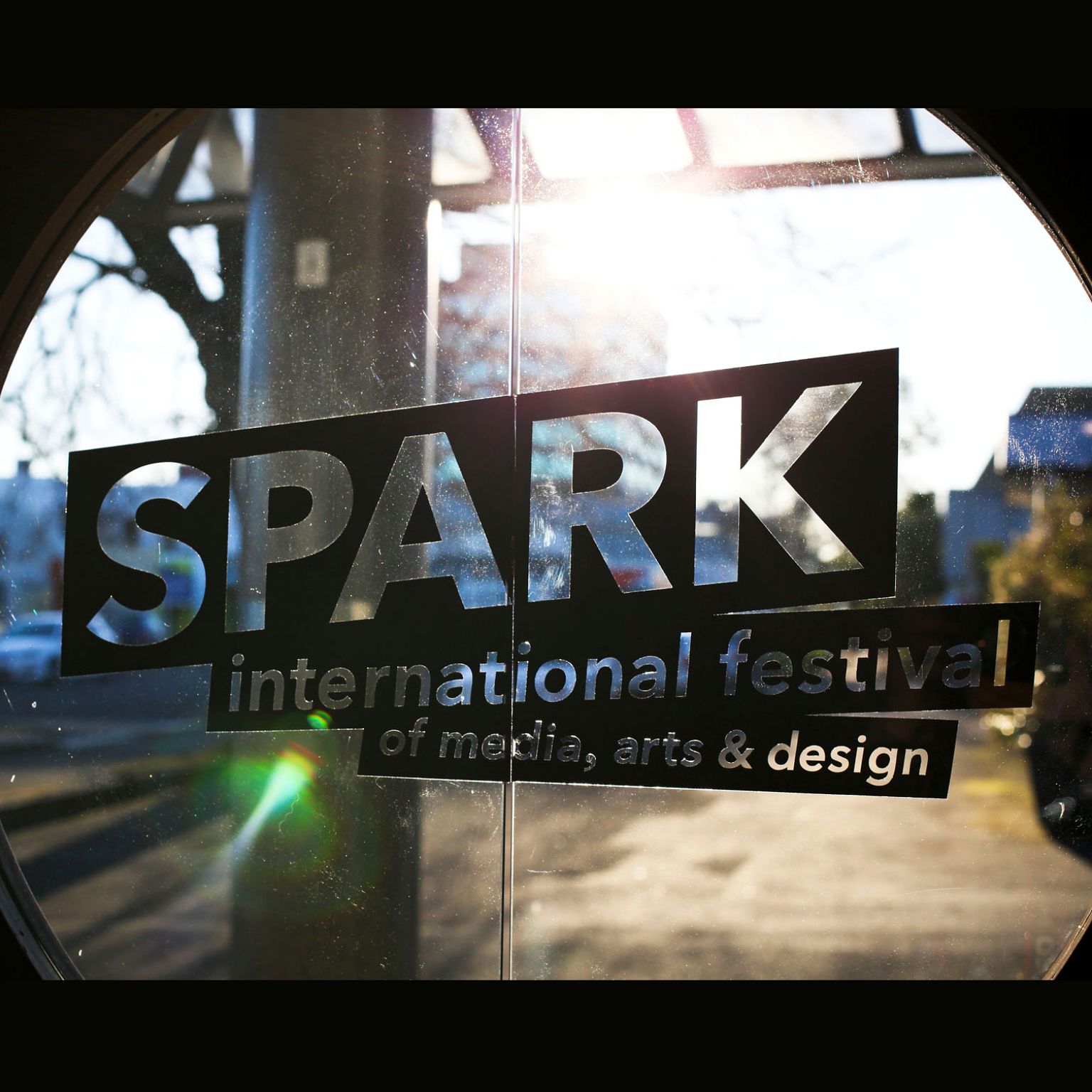 is the Lead Designer for Vice Magazine Australia. In his freelance life Ben has designed more than 10,000 gig posters and his clients include Adidas, Lee, G-Shock and The Datsuns. As a successful Wintec Grad, Ben will feature on the Spark Grad Panel on Wednesday and is running a design workshop focusing on gig posters.

has created a new application for an iPhone app developing company that has offices in New Zealand and the States. He has been contracting to the company MEA Mobile, as a Commercial Director and Lead Designer for the past year. Klas joins the Spark Grad Panel on Wednesday.

Having entered the real world after studying right on the cusp of photography going digital, the transition proved to be an unsure process of the blind leading the blind for Caren. Caren began assisting so she could glean as much as possible about this "new process" and still get paid something, and haphazardly found herself in the world of film and TV, taking stills on set. 7-ish years on, she's still there and has some stories to tell...