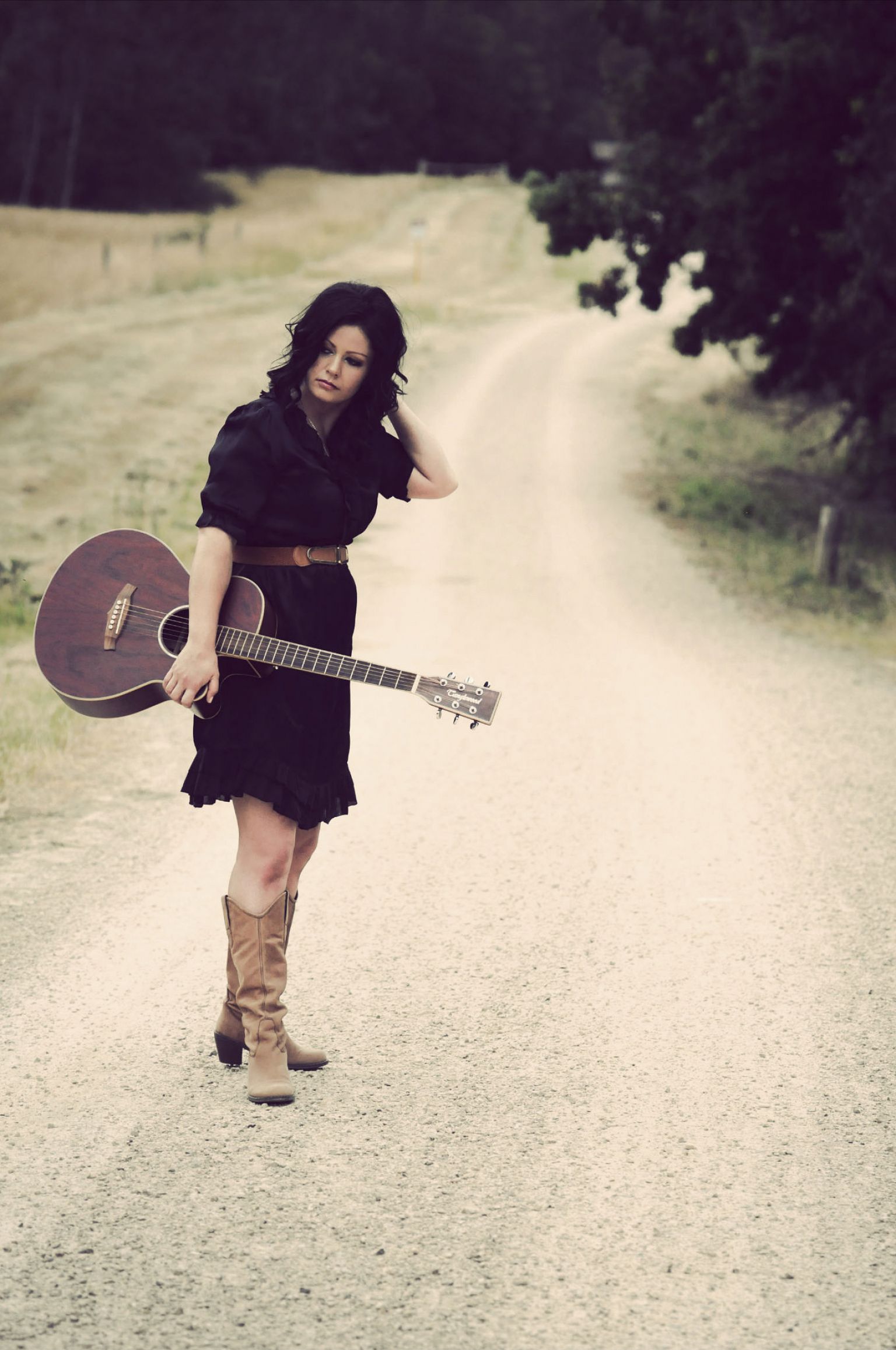 Always a favourite, this year’s Graduate Panel features past Wintec students who work in a range of creative fields sharing their stories, favourite projects and life after study.

Chanelle Davis graduated from Wintec in 2004 with a Bachelor of Media Arts Commercial Music.  Since then she has relentlessly followed her passion for songwriting and performing, which has seen her independently release three albums, perform across New Zealand as well as on Good Morning, What Now, and feature on the cover of UNO magazine.  Her craving for artistic development and inspiration has taken her to Nashville, Canada, Hawaii and Australia - where she now calls Melbourne home.

Taylor Sincock completed Wintec’s journalism course in 2013.  Since then he has been employed at MediaWorks as both a digital reporter and social media manager for the company’s news operations.  He offers great insight into the transition from student to being in the media industry.

Matt South will outline how gratifying it is to be working in the design industry putting his qualifications to good use, how the interior design course prepared him for the workforce and how crucial certain aspects of his time studying secured him his role with Turton/Oliver.  He will visually present several recent projects from the past year and talk about what they have taught him.