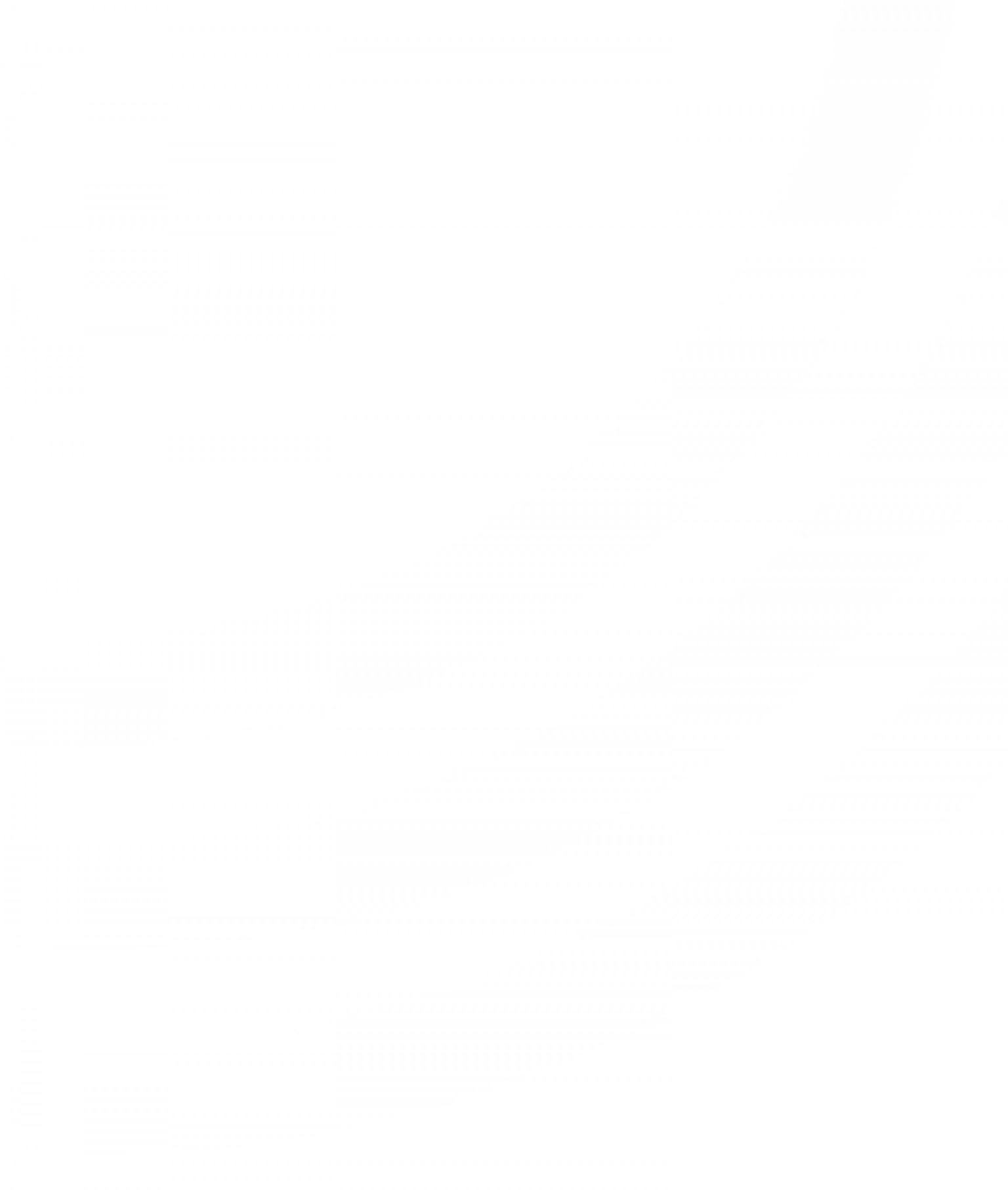 Spark Festival, Wintec School of Media Arts welcomes graduates back from Melbourne, Auckland and Wellington to share their experiences.

Jenna Lynch grew up in tiny Alexandra until her love of words carved a path toward a Bachelor of Media Arts and the National Diploma in Journalism (Multi Media) at Wintec completed in 2012. With a passion for the arts, communities and people, Jenna thrives on finding stories in unexpected places.

Jenna is Assignment Editor for 3 News in Wellington and prior to that worked as a journalist for Fairfax Media, Waikato.

Paul Smith completed a Media Arts degree in graphics and moving image at Wintec. After working in Hamilton as a graphic designer for Deep Video Imaging and Digital Stream he undertook an honours degree at Waikato University.  From there he worked in London for five years with roles as an assistant editor for Steam Motion & Sound and then later as the Operations Manager for Soho Transfer. Since returning to New Zealand he has been with Auckland’s leading post production facility Images& Sound since 2013 as Post Production Supervisor, where he looks after some of New Zealand’s top TV shows such as Go Girls, Nothing Trivial and The Almighty Johnsons, as well as local feature films.

“I started being interested in post-production back at art school in 1997. I got really inspired by the direct film work of Len Lye.  There was a Steenbeck film editing unit, so I found some old footage and started to have a play."

Since early 2012, Rochelle Jones has worked as the Marketing Assistant for Melbourne-based chocolatiers The Chocolate Box. She manages all communications across the retail stores and growth and expansion of the online store. Rochelle believes that having a strong brand-culture is now the driving force behind a company's success (not to mention employee satisfaction), and with the rise of smarter consumers demanding authentic and transparent communication, empowering employees is of crucial importance. Outside of work, Rochelle spends her time socialising, exploring Melbourne's food and shopping hideouts, reading, travelling, learning and drinking black coffee.