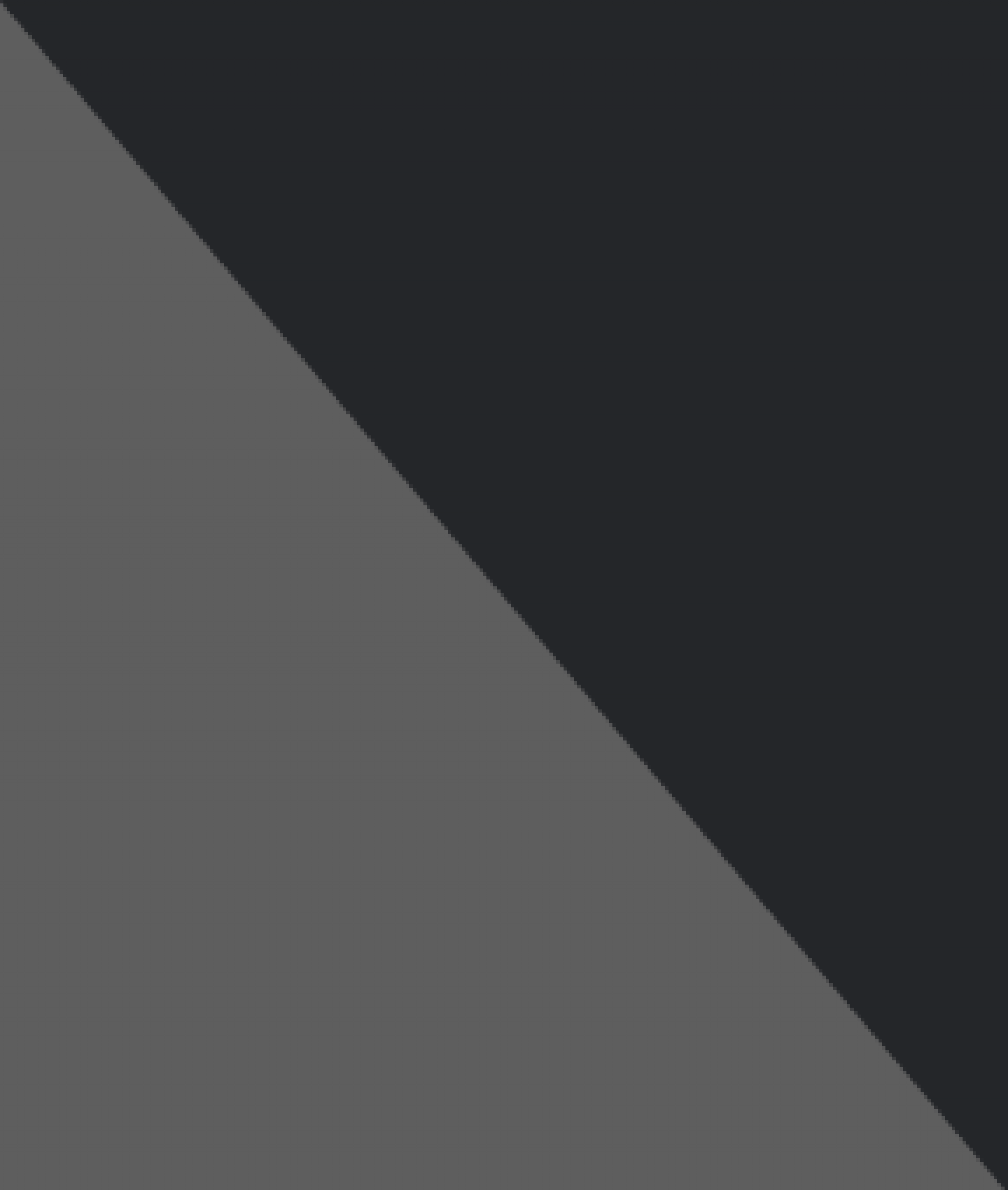 Always popular, this year’s Graduate Panel features past Wintec students who work in a range of creative fields sharing their tips and thoughts on life after study.

Greg Pearson came to Wintec in 1998 when it was known as Waikato Polytechnic, planning to study Graphic Design. Instead he graduated with a Media Arts degree in Moving Image. That was a sign of things to come. After a few years spent working in Moving Image, Greg headed to TV3 as a video editor in the newsroom. Nine years later he is now a sports reporter for 3 News. The job has given Greg a few unique assignments including BMXing with Sarah Walker and a month and a half in San Francisco during the last America’s Cup.

Jess Molina is a vintage-addicted, frustrated florist, coffee and tea enthusiast, former radio host, blogger, writer, eternal optimist, and fairytale believer. With a degree in Communication majoring in Public Relations and Advertising, Jess has been selected as one of the ‘30 under 30’ high achievers in Hamilton for her contributions in the art and culture scene. Jess works in the marketing department at Wintec during the day, and works on her passion projects at night as the Managing Editor of Blacklisted Magazine and event director for Pecha Kucha Hamilton.

Artist Heather Hayward works with various mediums—including drawing, installation and video—and has exhibited at Wellington City Gallery, Enjoy Gallery (Wellington) and the Waikato Museum of Art and History. Her art has also taken her to Nevada, USA, where she was an artist in residence in 2014. Her love of the video medium has contributed to her working in the art department of several films including Ellen is Leaving (SXSW winner 2013) Queenie (SXSW 2014), and when based in New Orleans worked on Terminator Genisys (starring Schwarzenegger) and The Big Short (starring Brad Pitt). Heather is currently directing a NZ film commission funded short documentary.

John Shepherd has over 15 years experience in the design and advertising world as a designer, art director, creative director and sometimes writer in New Zealand and the UK. Working as a junior designer on large scale rebranding projects gave him an appreciation of how design can reshape external perceptions and strengthen internal cultures. As a senior designer with Interbrand (AK), Ocean Design (WLGN) and DNA (AKL) he worked on brands such as Pink Batts, Sky City, NZI, Gallagher, Caffe L’affare, Meridian Energy, BMW and Telecom. A change in direction led to a position as Creative Director at Ogilvy Metro, and John currently continues his work in design at the agency he established with Richard Unsworth in 2012, Unsworth Shepherd.