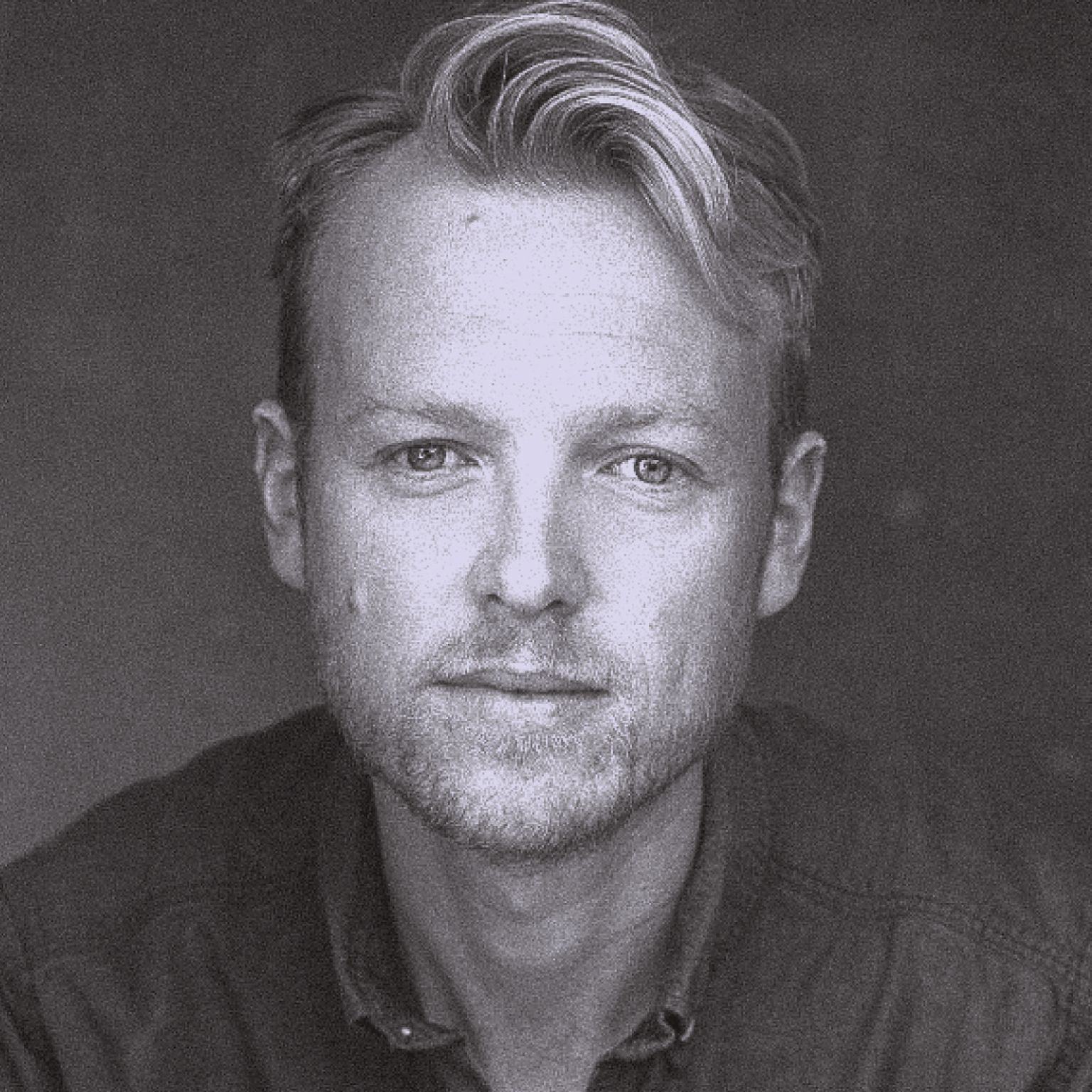 For Ramp 2022 he’ll be zooming in from Melbourne where he’s living and working.