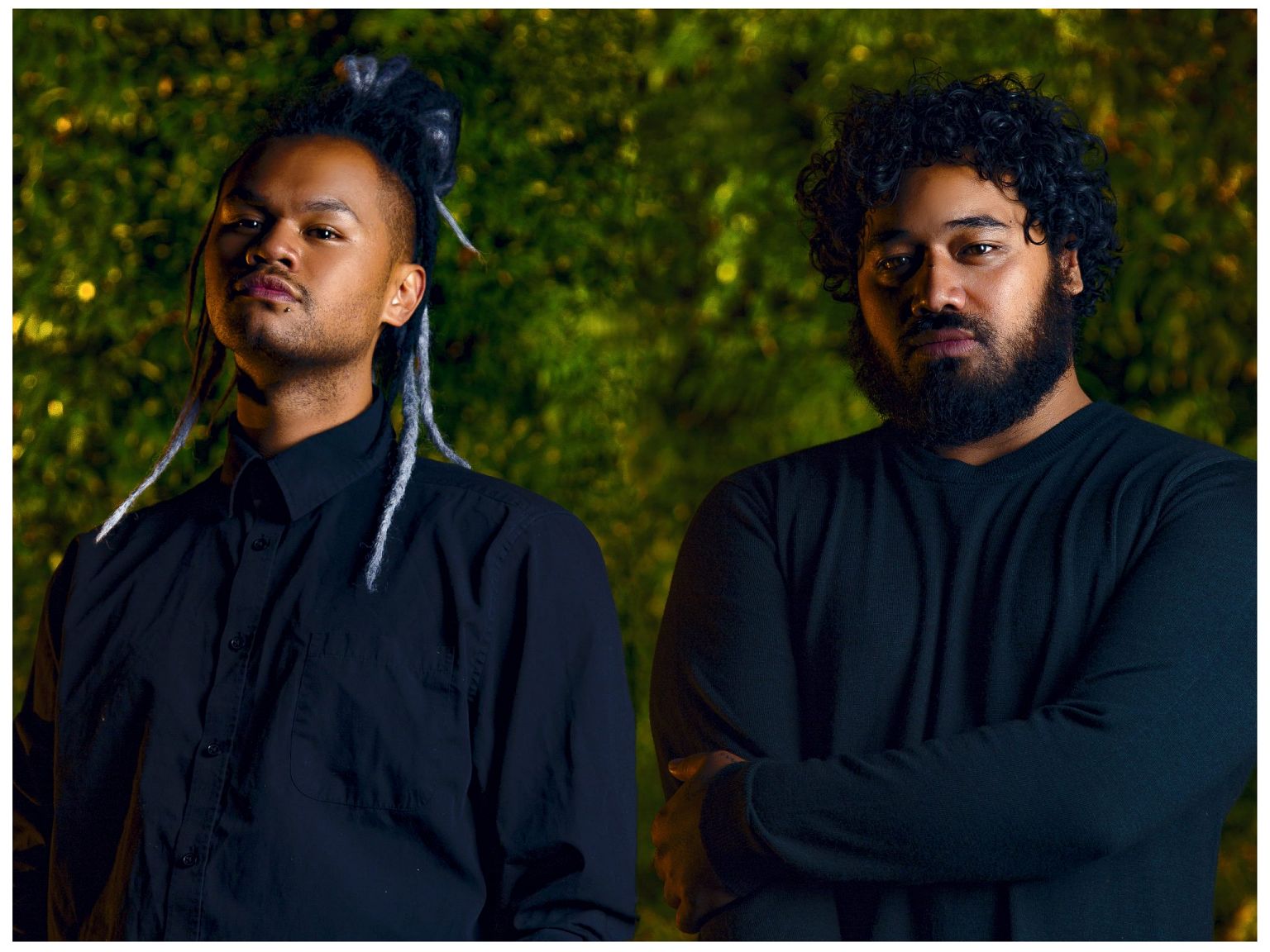 Re-telling the story of being young, queer and brown through community building and radical collaboration are at the heart of these lens-based artists’ work.

As founding members and principal photographers of FAFSWAG artist collective and Auckland’s Vogue scene – Jermaine and Pati are known for their slick and stylised images that capture the queer pacific and indigenous communities they are part of.  But the glossy veneer of these promotional images do more than promote, they present counter-narratives that create space for this community to see their authentic selves.

It’s all about agency; where people get to make their own spaces and represent themselves the way they want to be seen in the world. That’s radical.

Jermaine and Pati both grew up in Hamilton but left for the brighter lights of Auckland, where they found their artistic voices amongst a creative community that believes in collaboration and power sharing. At Spark Festival, Pati and Jermaine return to share their personal and artistic journeys. Exploring the intersections of identity, being queer, indigeneity, oceanic/urban boundaries, representation and creating counter narratives.

Jermaine and Pati have developed an exhibition Returning Home that will open at Ramp Gallery on day one of the festival [Mon 6 Aug from 5pm]. They will also hold an all-levels Vogue Femme workshop and jam session, where they emerge as Khaos and Tamatoa of House of FAFSWAG, breaking down the 5 elements of vogue femme inviting the Hamilton community to participate.