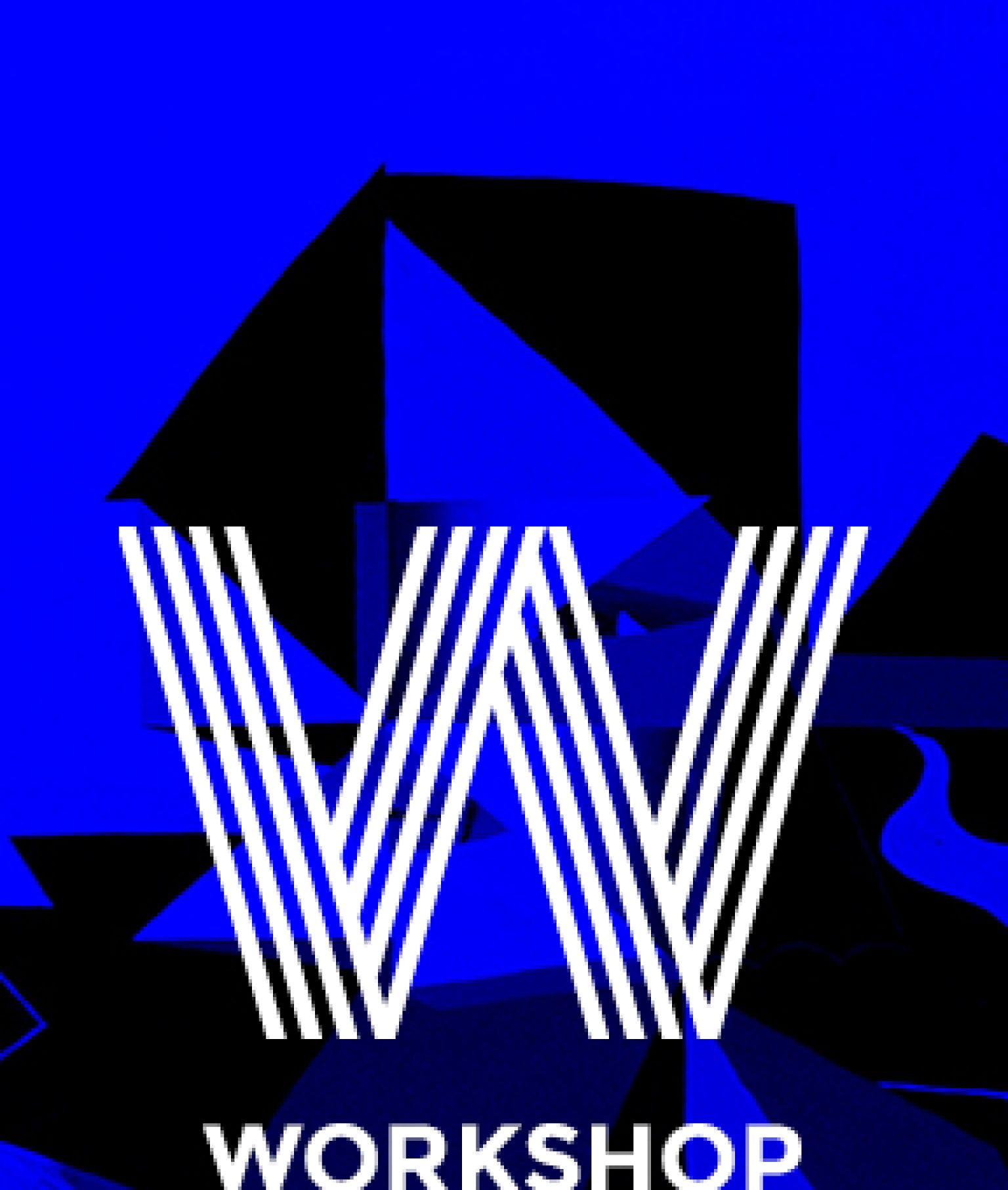 Julian Hooper will begin by discussing the role of chance in the development of his paintings, and present documentation of several paintings as they evolved.

You as participants will then engage in a programme of chance-based processes and systems to generate unexpected outcomes for your work. This programme will commence with simple activities like exquisite corpse drawings, and evolve into more complex collage processes that will include individual and collaborative activities.  Skills gained in this workshop will allow artists to open up exciting possibilities in their own work beyond their own initial intentions and ideas.

Julian is based in Auckland, New Zealand. He is of mixed English, Hungarian and Tongan heritage. Hooper received a BFA from the University of Auckland 1989, and an MFA from RMIT, Melbourne in 1999. In 2000 he took up a six-month residency position at ISCP New York and continued living in New York for three years.

He has exhibited extensively in New Zealand and Australia since 1990. Recently his work was included in Necessary Distraction: A Painting Show, at Auckland Art Gallery Toi o Tamaki.