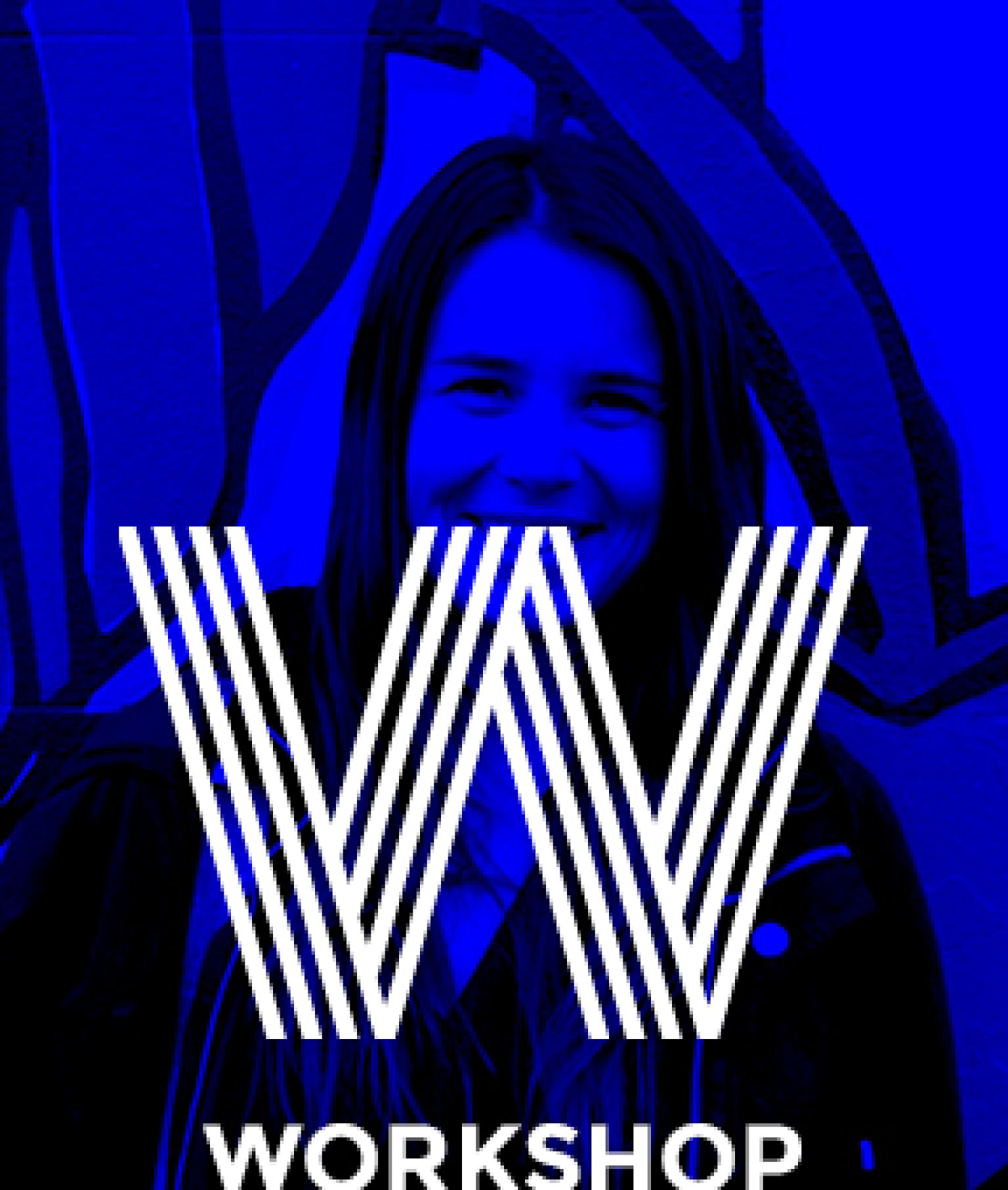 Kate Hursthouse is a New Zealand artist and designer specialising in calligraphy, lettering, illustration and typography.

Originally trained as an architect, Kate moved into graphic design after studying at CATC Design School in Melbourne. After studying design Kate moved back to NZ where she worked as a Creative Director at a marketing company. Studying calligraphy at night school sparked her passion for words and letters which led to Kate branching out as a solo commercial illustrator and artist in 2014. In addition to commercial work Kate has exhibited in a number of gallery shows including her debut solo show in October 2015 and in March this year held her first international exhibition in Germany.

Kate’s three hour workshop will introduce you to the world of hand lettering and calligraphy. You will learn the difference between calligraphy, lettering and typography through a series of exercises and demonstrations. She’ll explore experimental styles and other techniques, encouraging you to find your own unique style using tools such as a broad nib pen, flexible pen, ruling pen, balsa and flat brush. Along the way you will learn about composition, hierarchy, contrast, layout and proportions so you will leave the course with the skills to start creating your own unique lettering pieces.

This workshop suits beginners and people who have some experience in calligraphy and hand-lettering.