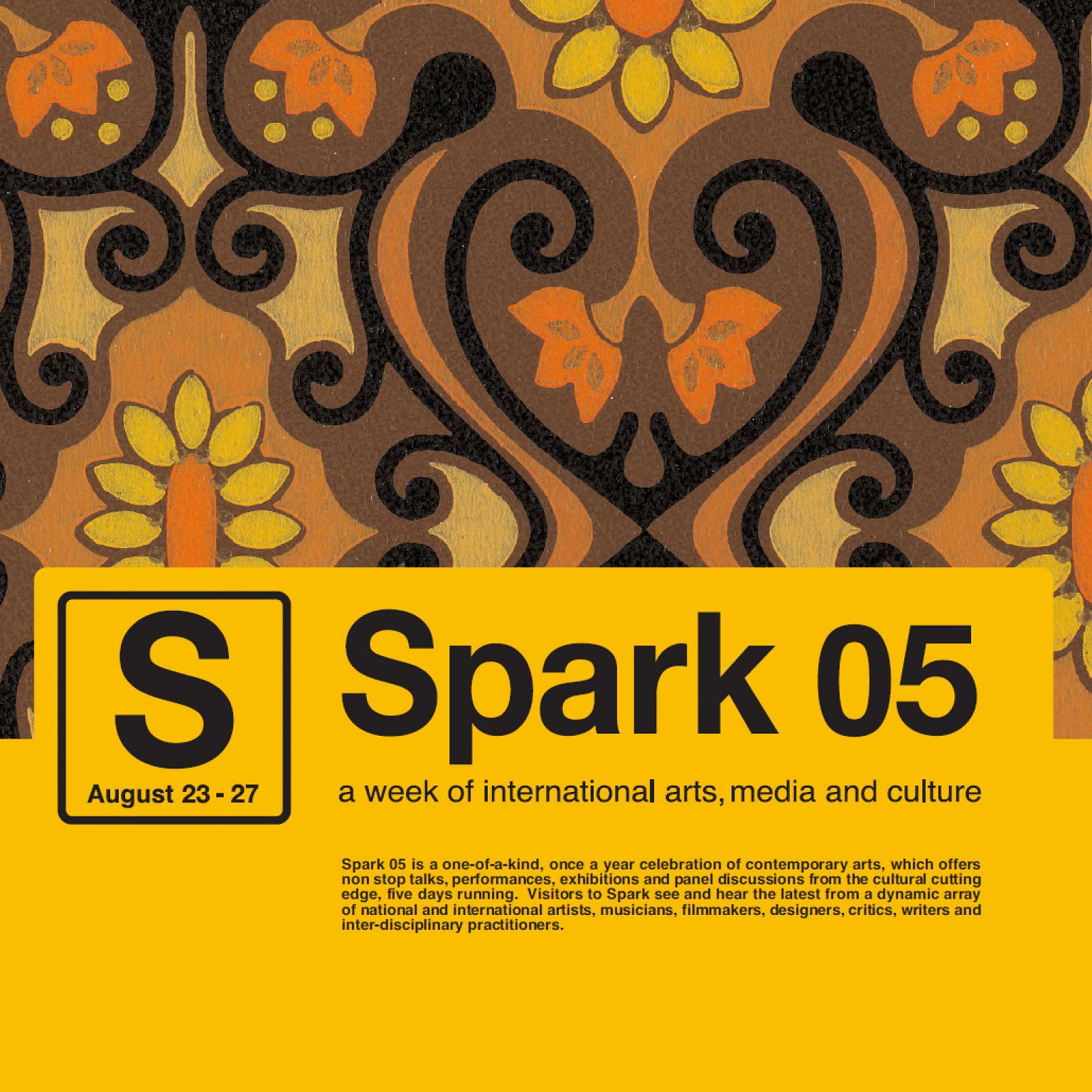 Sally J Morgan is a performance and installation artist now settled in Wellington. She has exhibited and performed internationally, and has had pieces selected to represent British performance art at the ICA in London and the International Live Art Festival in Fribourg, Switzerland. Her A Life in Diagrams series was described by critics as ‘exquisitely articulated,’ and the Arts Council of Great Britain considered that it represented some of the ‘best of current British Performance Art practice’. She also studied at postgraduate at level Ruskin College Oxford under the influential social historian Raphael Samuel, and has published widely on art theory and cultural history. She has been Professor of Fine Arts at Massey University, Wellington Campus, since 2001, and is now Pro Vice-Chancellor of the College of Creative Arts..