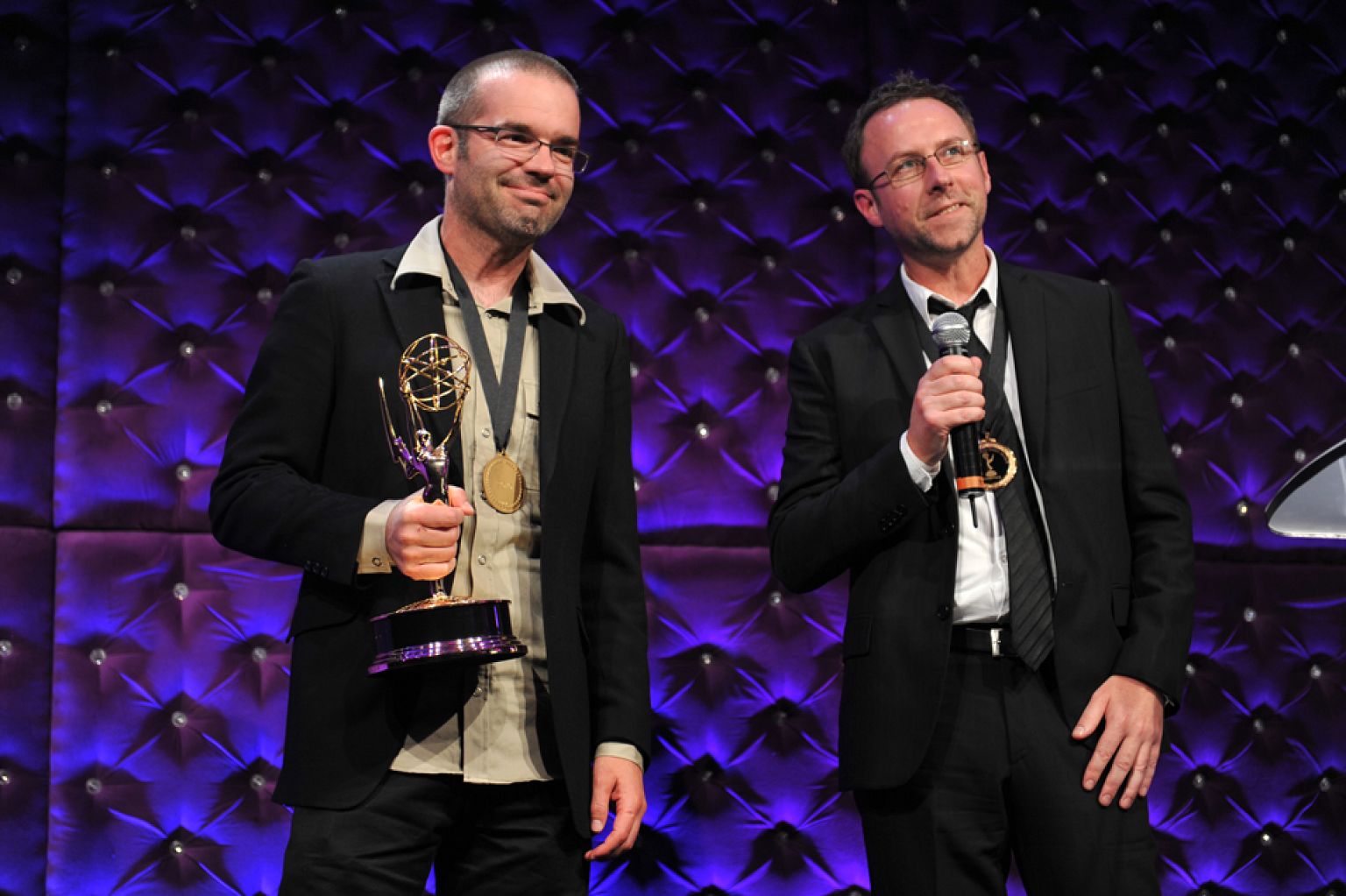 David Stubbs and Thomas Robins run Wellington-based KHF Media Limited. Together they created KHF's flagship online drama, Reservoir Hill, which premiered in October 2009 on TVNZ On Demand. The drama breaks now ground in that it allows viewers to interact with and influence the story. This ingenious interactive approach, coupled with the captivating mood and mystery of the plot itself, has been a great success, with the series winning an International Emmy at Cannes in April this year.

David Stubbs has directed many celebrated large budget music videos and television commercials, and in 2008 completed an ambitious 35mm theatrical short, The Handover, which had its world premiere screening at the 2009 Chicago International Film Festival. He created Reservoir Hill in collaboration with Thomas Robins.

Thomas Robins is both an actor (his roles include Deagol in The Lord of the Rings and Colin Mackenzie in Peter Jackson's mockumentary Forgotten Silver) and the director of high profile commercials along with outstanding teenage television series, Freaky and the Killian Curse.