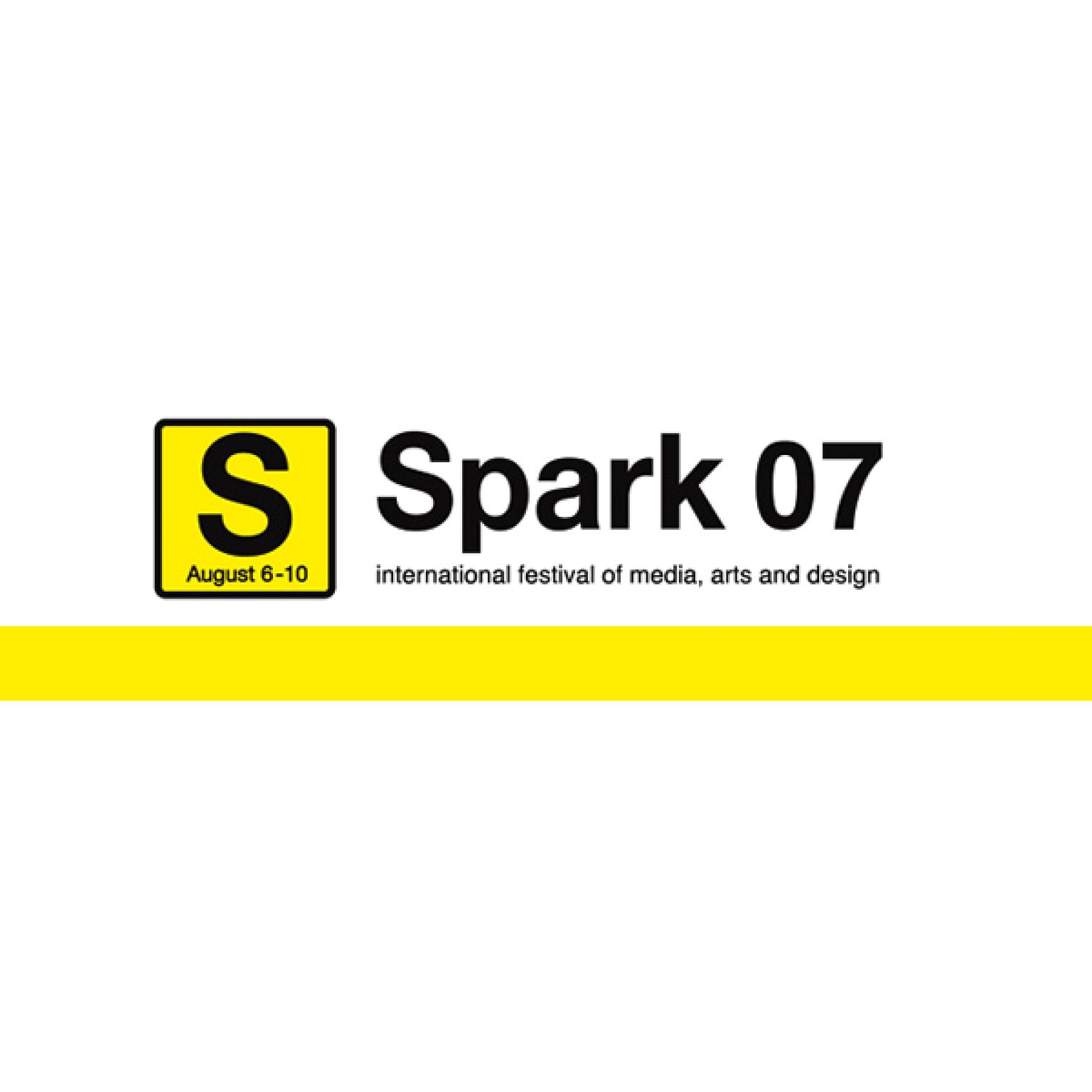 Biography
After completing high school, Luke took himself to Hamilton on a Rockquest scholarship where he studied music and song-writing at the Waikato Institute of Technology, graduating in 2004 with a Bachelor of Media Arts. Luke's debut single Morning Light was released to radio and music television late 2005, enjoying 11 sunny weeks in the NZ Radio Top 40 chart. The Morning Light music video placed in the Juice TV Top 30 chart for 6 weeks and received several Top 5 ratings on C4's Select. The clip was also finalist for Best Solo Artist at the 2006 Juice TV Awards, having been directed by the award-winning Adam Jones (Elemeno P, Steriogram, Pluto) of Zoomslide. Luke's follow-up single Perfect Drive, which is in the top 40, suggests recent influences like Dashboard Confessional and Bernard Fanning. But as you escape into the song, you begin to appreciate Luke's own developing style, which is grounded in the masters: Don McLean, James Taylor and Johnny Cash—all of whom have inspired Luke.

Presentation
Luke Thompson will be talking about his life and work in the music industry in a question and answer session after playing solo at the Spark Finale.