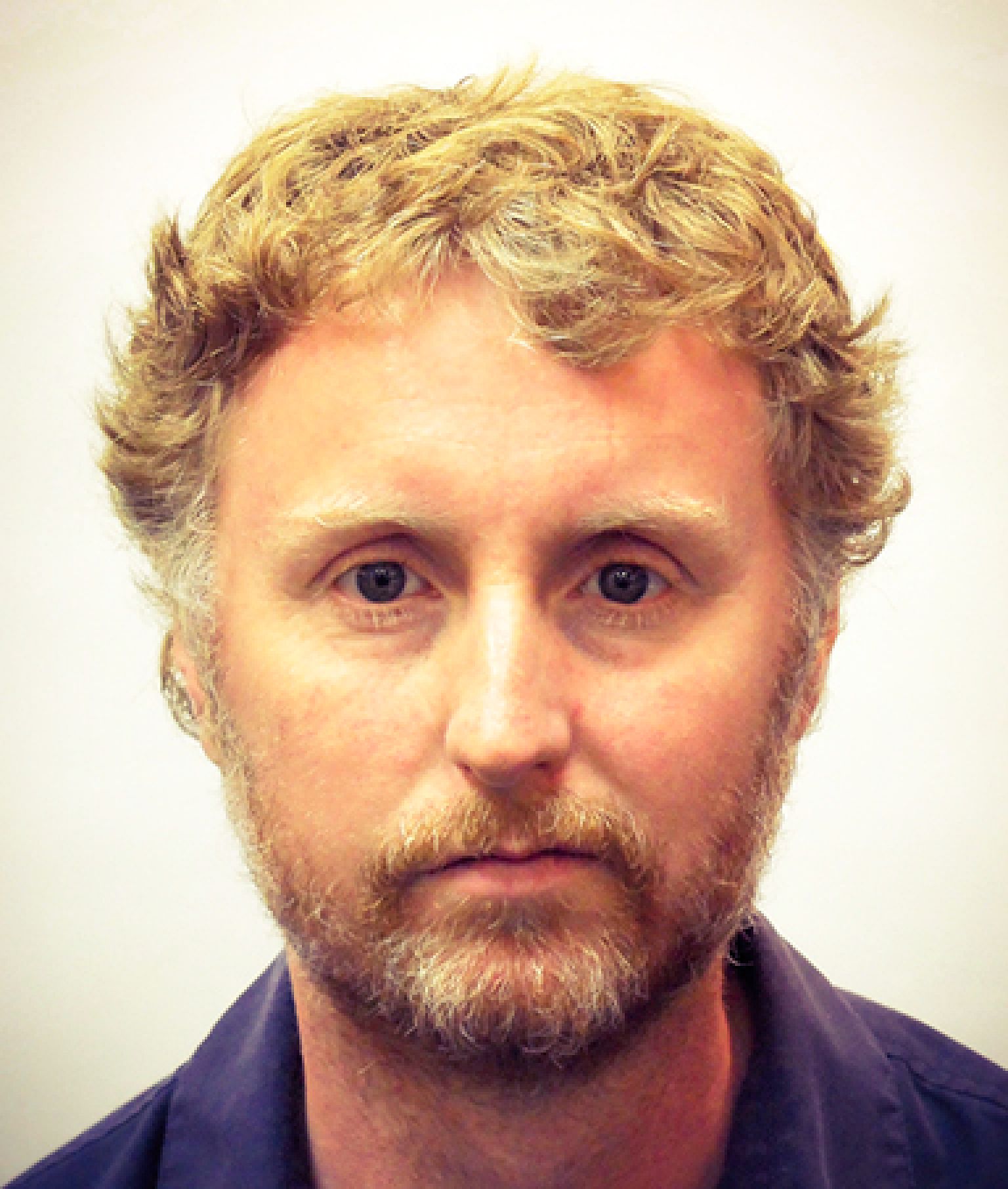 From 1999‑2010, Williams worked at the New Zealand Film Archive in the position of Exhibitions Manager/Project Developer, programming 50 exhibitions and 100 film and video screenings, talks and performance events.

Wintec’s School of Media Arts is pleased to announce Mark Williams as a Wintec 2014 Research Fellow. Williams will visit Hamilton throughout the year; the fellowship will culminate in a curated project at Ramp Gallery in November 2014.

The Artists’ Cinema is an annual programme of short single channel works designed “to consciously respond to, comment on, interrupt and/or reflect on the cinema context”.

Based on a curatorial premise established by London agency LUX in 2006, the project was subsequently developed in New Zealand by CIRCUIT Director Mark Williams in 2011-13. While most of these artists are fluent with mixed-media installation, multiple screens and site-specific response, this project proposed to bring a measure of their expansive practice to bear on the very fixed nature of the cinematic space. This screening will present a survey or best of from previous commissions and includes new works. Featured artists include Ronnie van Hout, Tahi Moore and Karin Hofko.