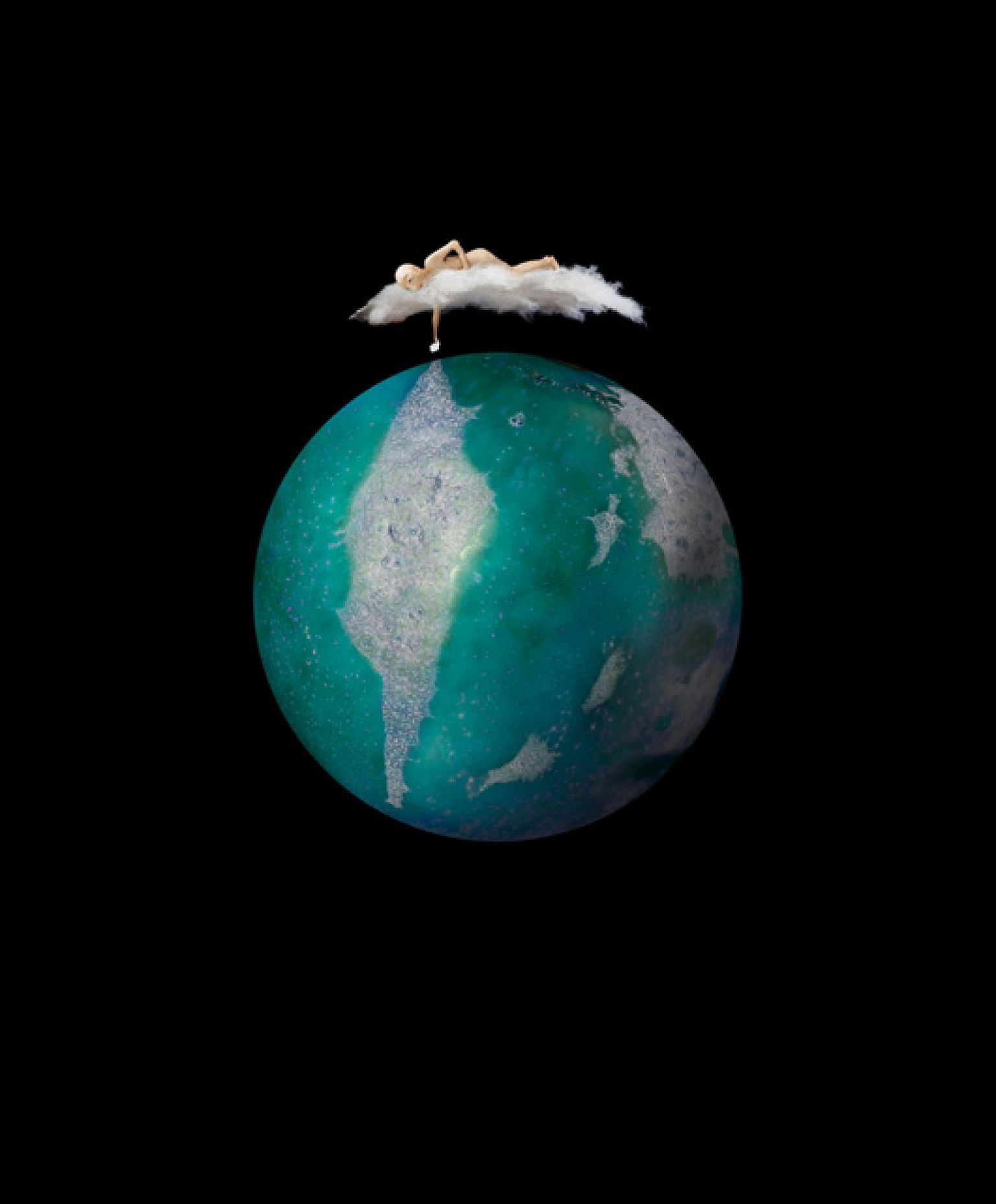 To describe Mary Mattingly as a "photographer" is to seriously underestimate the scope and scale of her work. She has never been inclined merely to gaze out at the world from behind the camera, preferring instead to immerse herself in that world, to interact with and alter it. Her photographs are intimately related to her videos, performances, sculptures, installations and architecture.

Broadly speaking, she is concerned with environments: the natural environment, the environment in the wake of industrialisation, and the environment of the future, to which human beings will have to adapt and reconstruct. In her 2009 Waterpod Project, Mattingly collaborated with a host of scientists, engineers and artists from all over the world, creating a sustainable habitat and community fit for a watery world in the age of global warming.

It has often been said that artists are like prophets; they have visions that anticipate (and create) the reality of the future. This is surely an accurate description of Mary Mattingly.