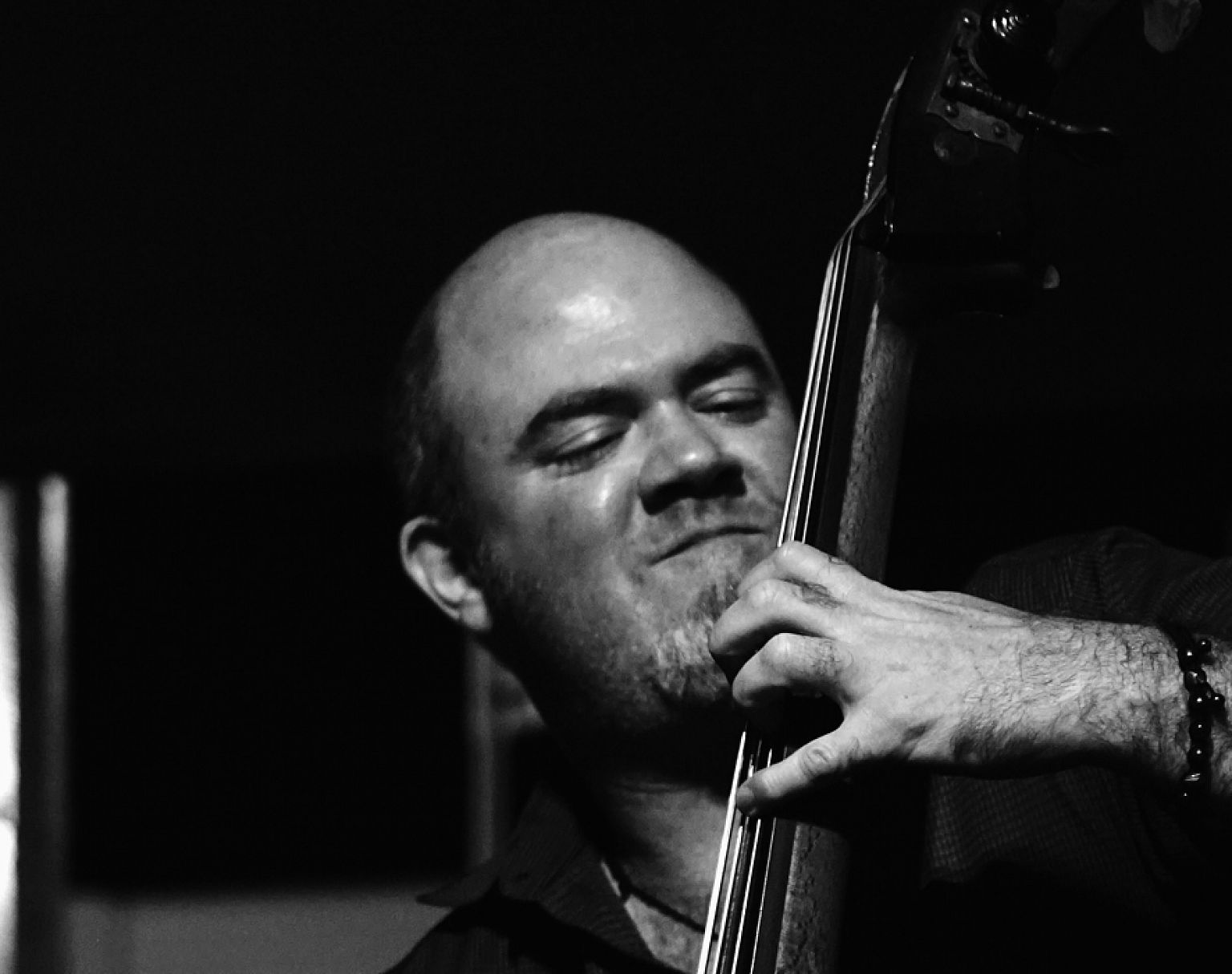 Have you always wanted to know what ‘jazz’ means in a 21st century context, and if it’s still a relevant term to describe contemporary instrumental music? Mat Fieldes is the man to answer your questions. Mat is a member of the Auckland-based jazz collective The Committee and has spent 25 years based in New York touring the world, playing and recording with artists such as Ornette Coleman and Joe Zawinul. He’s worked closely with ‘crossover’ composers who are influenced by other genres of music, and will lead a discussion on whether jazz artists who are interested in contemporary electronic music, hip hop and rap are still playing ‘jazz’.

Mat’s presentation will take a look at the life and times of Miles Davis, who was continually influenced by popular musical trends — 70’s rock, 80’s pop, and a hip hop album he was working on when he died. He’ll address issues with ‘putting jazz in a museum’ and how jazz is often dismissed as a serious art form altogether, questioning whether this is the case.

Bring your questions and an ear for music, because a demonstration or two may be included!