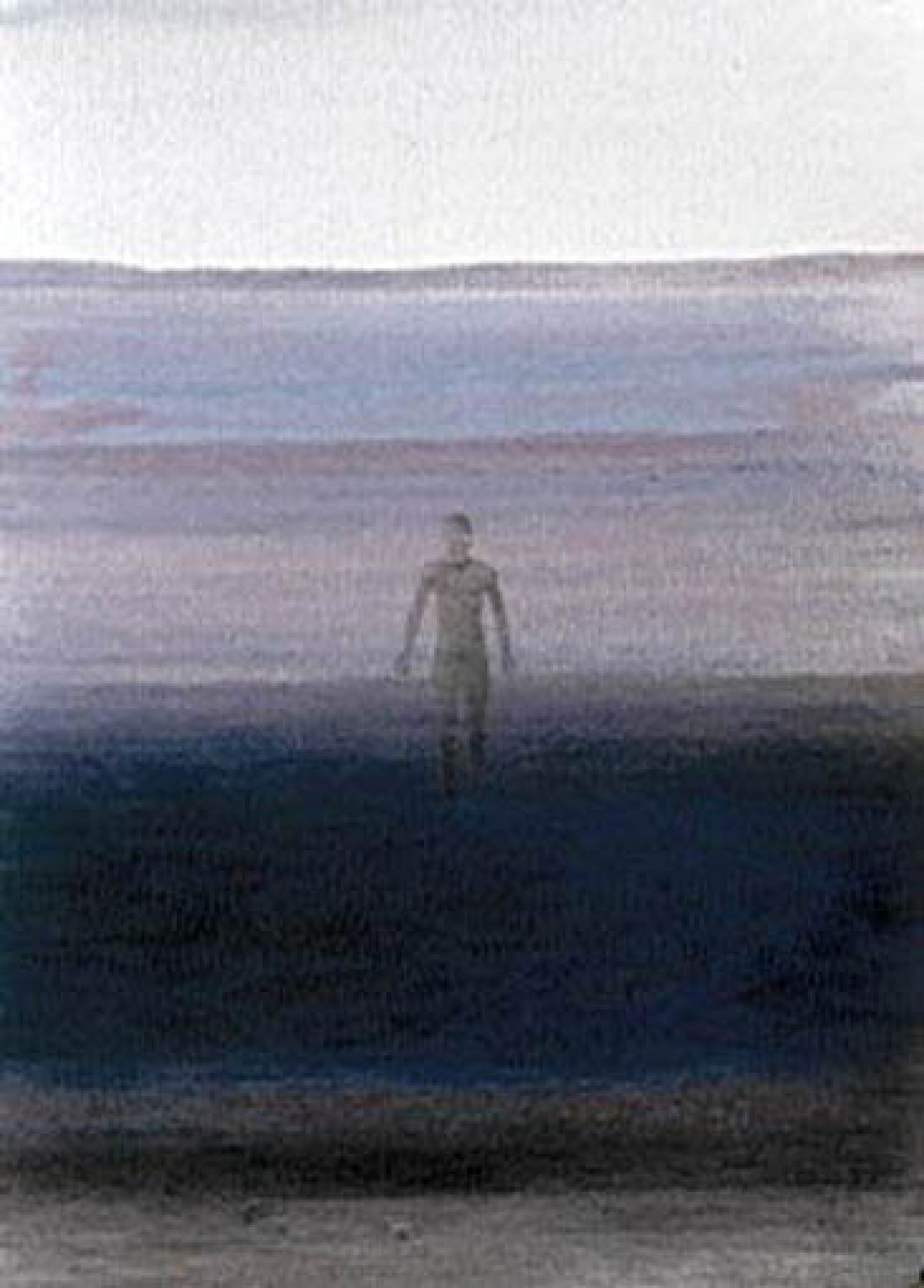 The paintings of Michael Harrison seem to defy categorisation, and indeed they tend to pose problems of interpretation too. Typically, they feature people and animals rendered in pencil and washy acrylic on paper. The small scale and simplicity are deceptive, for, on closer inspection, they start to reveal a certain edginess, a probing of multiple layers of meaning and mood. The delicacy and subtlety of technique draws the viewer in, rewarding prolonged contemplation. Of a 2009 Harrison exhibition, critic John Hurrell remarked: "The work is dodgy but also intensely beautiful in its surrealist ambience." Perhaps central to Harrison's position in the contemporary art world is his ability to absorb images from a range of sources, and to re-present them in an enigmatic and open-ended way; a characteristic attitude of the contemporary artist is a refusal to dictate how viewers interpret their work.

Harrison is represented by major New Zealand dealers, Ivan Anthony in Auckland and Hamish McKay in Wellington, and he has had regular solo shows at Sydney's Darren Knight Gallery since 1996. His paintings have featured at the Sydney Biennale and at the City Gallery Wellington's Prospect exhibition, and are in a number of public collections including those of Auckland Art Gallery Toi o Tamaki and the Museum of New Zealand Te Papa Tongarewa.