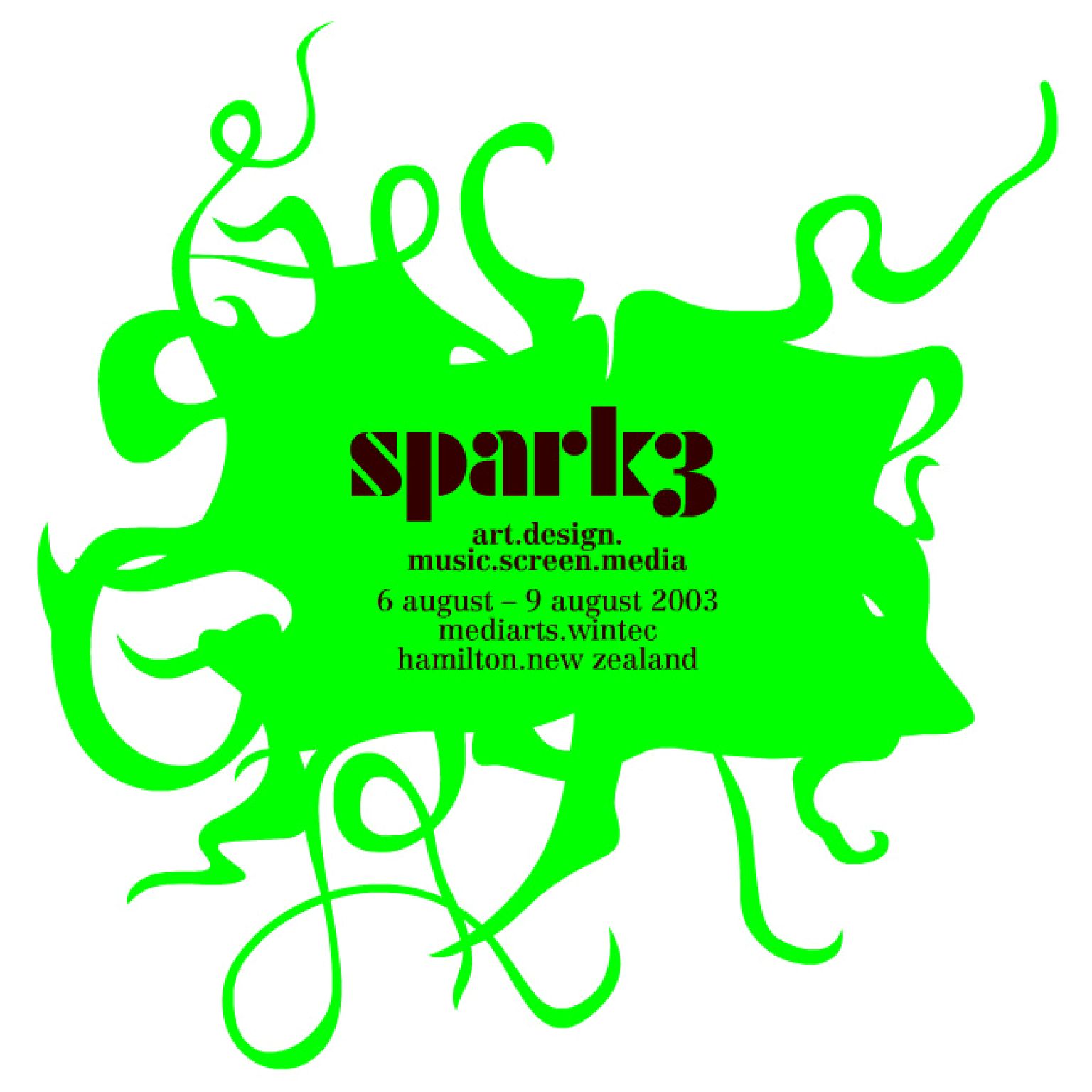 Thomas Mitch Tawhi Thomas is best known for his play Have Car Will Travel which was produced in Wellington in 2001 and won 'Outstanding New Zealand Play' at the 2001 Chapman Tripp Theatre Awards. A dark and uncompromising tale of two young and wasted Pakeha party-goers who pick up a couple of Maori hitchhikers on their way north of Auckland. Harry Ricketts in the NZ Listener described Tawhi Thomas as "clearly a playwright to watch".

His first play Coupling was produced as part of the 1994 Wellington Fringe Festival at Bats Theatre. He went on to have Doughboy (1996) and Duty Free (1998) produced also at Bats. Tawhi Thomas graduated with a diploma in Professional Drama from Toi Whakaari New Zealand Drama School in 1998.