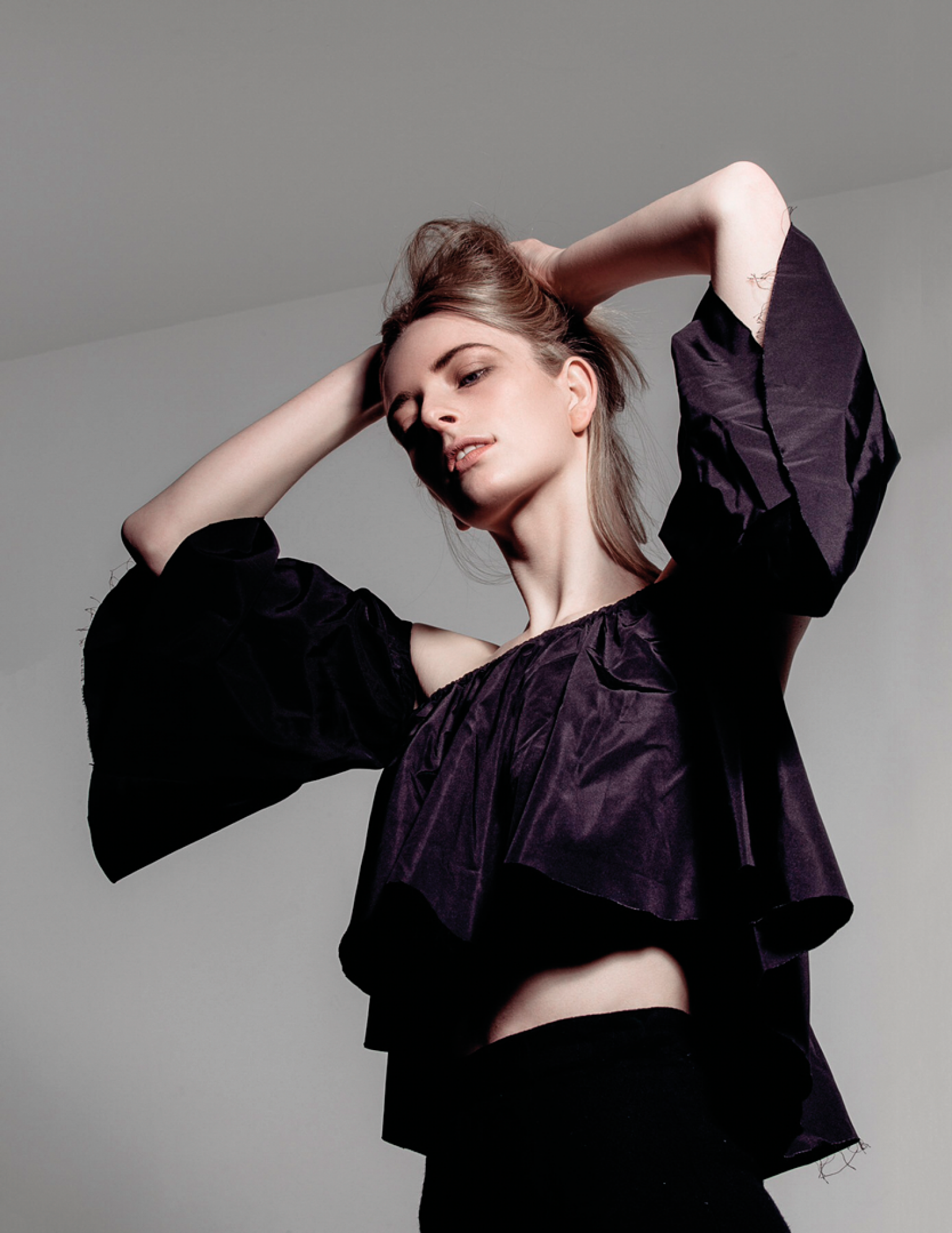 "Hear our voices we entreat"... Music Making for NZ and the World

What does success mean in the music “industry” today? Does it mean making megabucks and sleeping with supermodels? If you answered “yes”, then perhaps this event is not for you (though we’re not judging). However, if success means doing the thing you love, getting to write, record and perform your own music to a select audience of discerning listeners who actually care about it, then you’re in the right place.  Come along to this panel of local music-makers and music-enablers to hear about just that.

Ben Howe is the head of two independent record labels. Flying Nun Records, New Zealand’s longest-running and most prestigious indie/alternative label (they started in 1981), and Arch Hill Recordings (which he founded in 1999). Ben is also a partner in the online music retail store Flying Out and until recently was a co-promoter of St Jerome’s Laneway Festival. But his history in the NZ music scene goes deeper than just selling music, as this bass legend has played in various bands since the early ‘90s.

Rising star and indie darling Chelsea Jade writes and performs electronic pop (released under Universal Music NZ), won the Critics’ Choice Award at the New Zealand Music Awards last year and has played Laneway Festival. Under her own name, with her previous persona Watercolours and with her high school band Teacups, she has opened for international acts such as Cat Power, Bloc Party, The Veils and Lorde, before being chosen for the Red Bull Music Academy in Tokyo – not bad for someone who’s first EP was recorded in a studio flat in Brooklyn.

The panel is chaired by muso/Wintec lecturer Matthew Bannister - ex-Sneaky Feelings, Mutton Birds, and author of two books on alternative rock music in NZ and other places.

So if you’re more interested in getting heard than getting wasted, we might just be able to help you on your way. Who wants to be rich when you can be cool instead?