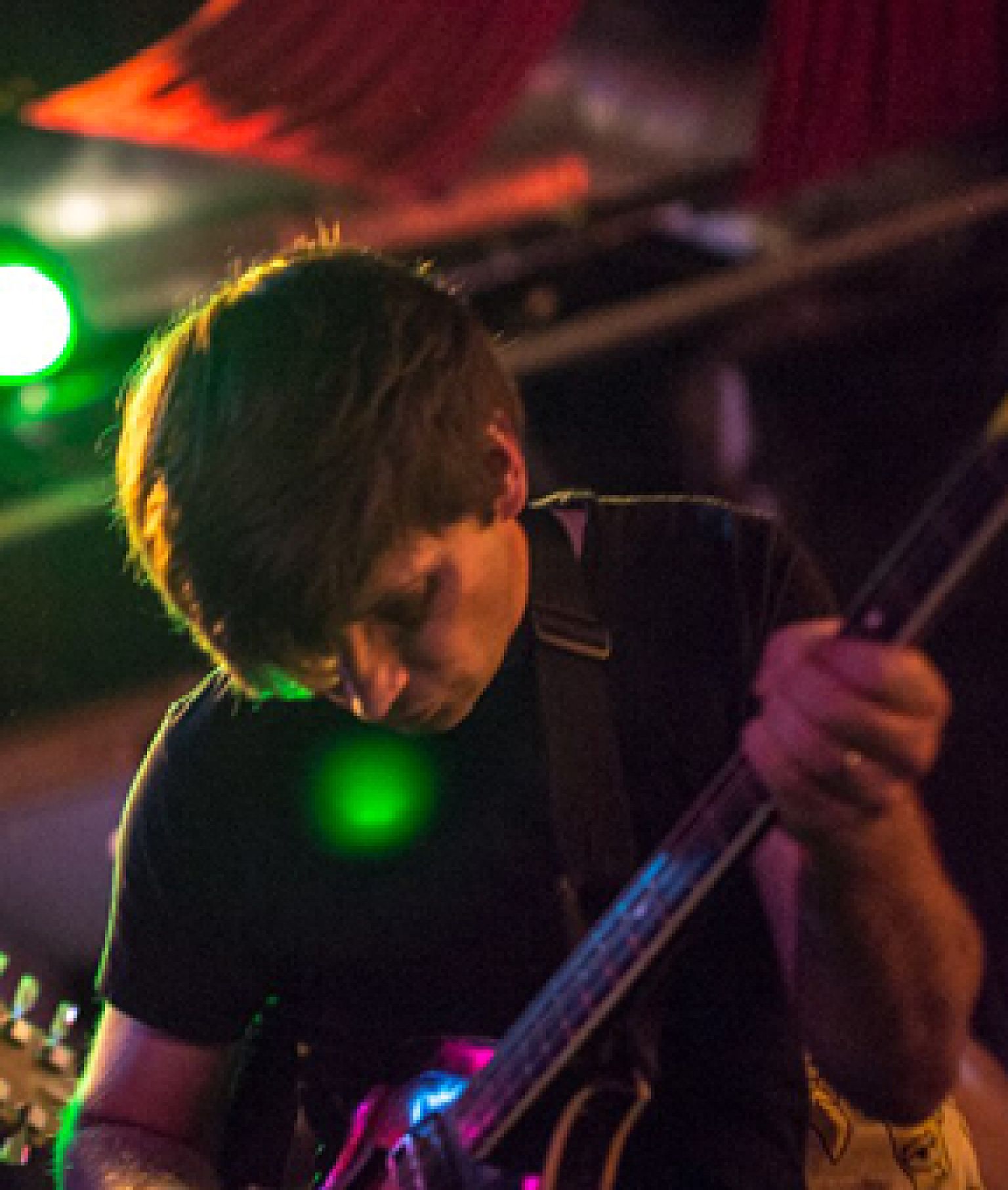 Together they will discuss writing about music in New Zealand, what it says and why it matters.

“Writing about music is like dancing about architecture” said Elvis Costello, but these days every rock star of a certain age (Costello included) is putting pen to paper. Actually, rock critic Lester Bangs invented “punk rock” before anyone had actually played it, and many musos spend as much time blogging about what they do as actually doing it. In this panel, three prominent music people debate which comes first, the words or the music?

Gareth Shute is the author of Hip Hop Music In Aotearoa (a winner at the 2005 NZ Book Awards); Making Music in New Zealand; Insights: New Zealand Artists Talk About Creativity; NZ Rock:1987-2007, and Concept Albums. He has toured overseas as a member of The Ruby Suns and The Brunettes, is currently one of The Conjurors and has been involved with indie record label Lil’ Chief since its inception.

Straitjacket Fits and more recently Grayson Gilmour, Kane Strang and Tiny Ruins. He has recently published a book In Love with These Times: My Life with Flying Nun Records reminiscing on the Flying Nun story.  He will also be doing a book signing while in town.

The panel is chaired by muso and Wintec lecturer Matthew Bannister (ex-Sneaky Feelings, Mutton Birds, currently One Man Bannister, The Changing Same), author of two books White Boys, White Noise: Masculinities and Indie Guitar Rock and Positively George Street: Sneaky Feelings and the Dunedin Sound. Together they will discuss writing about music in New Zealand, what it says and why it matters.