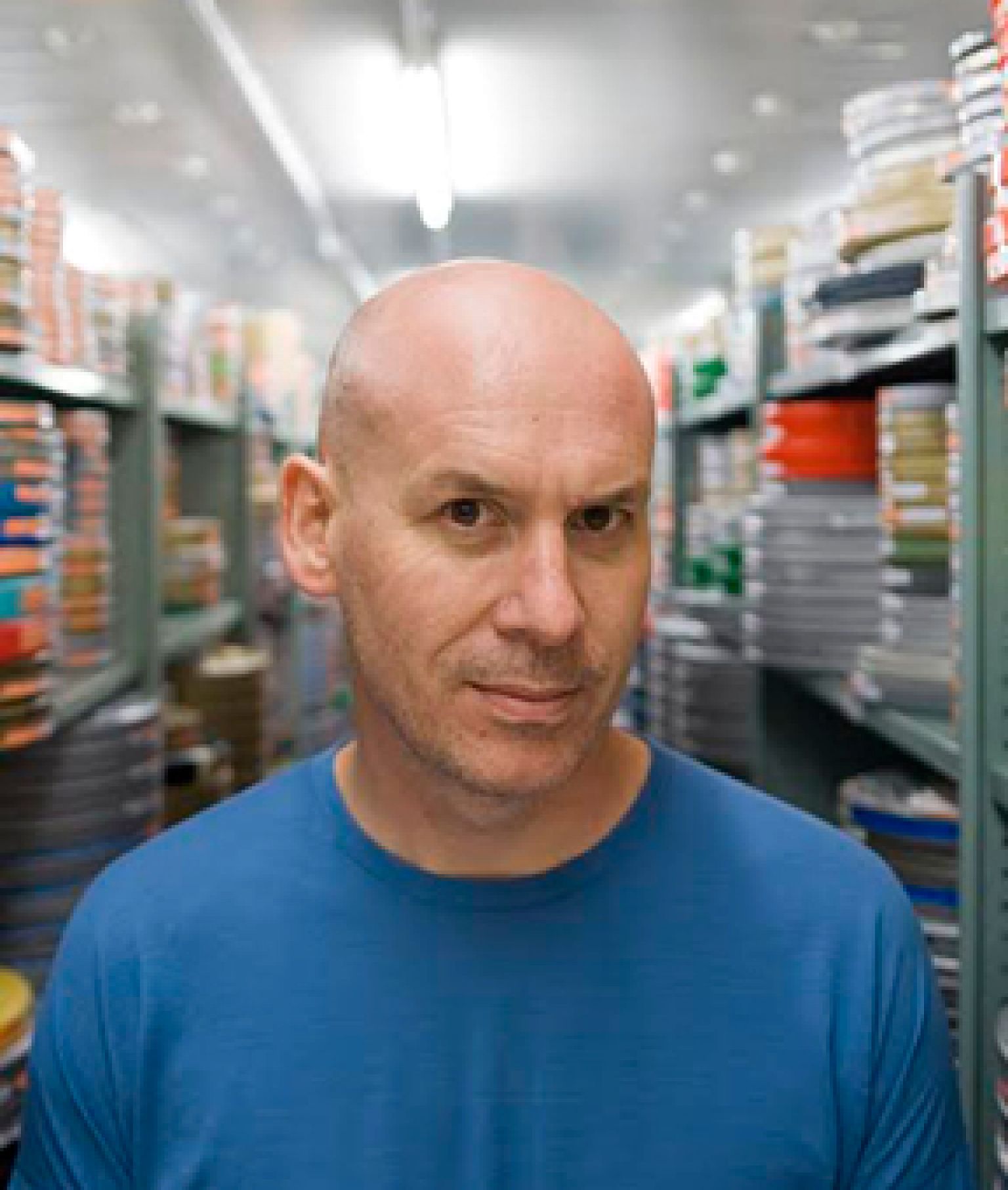 In 2004 Neil Pardington began a series of images investigating the back rooms and storage areas of museums, art galleries and hospitals.

The first body of work he produced as part of this ongoing series was titled The Clinic. Those works were soon followed by a second series The Vault. In the  third group of works, The Order of Things, he photographed wet room specimens held in the storage areas of Auckland Museum and Otago Museum.

Taking its name from the seminal book by Michel Foucault, The Order of Things documents scientific collections in museums. Taxonomy – the science of naming, describing and classifying organisms – gives structure to the series, with each genus presented as single major work hung en masse in a grid structure as a typology. The Order of Things will be presented as part of the Solo 2016 exhibition at The Dowse, Lower Hutt in November, and is available as a digital book for iPad at bakerdouglas.co.nz

Neil is of Kāi Tahu, Kāti Mamoe, Kāti Waewae and Pākehā descent and is a graduate of Elam School of Fine Arts, University of Auckland.