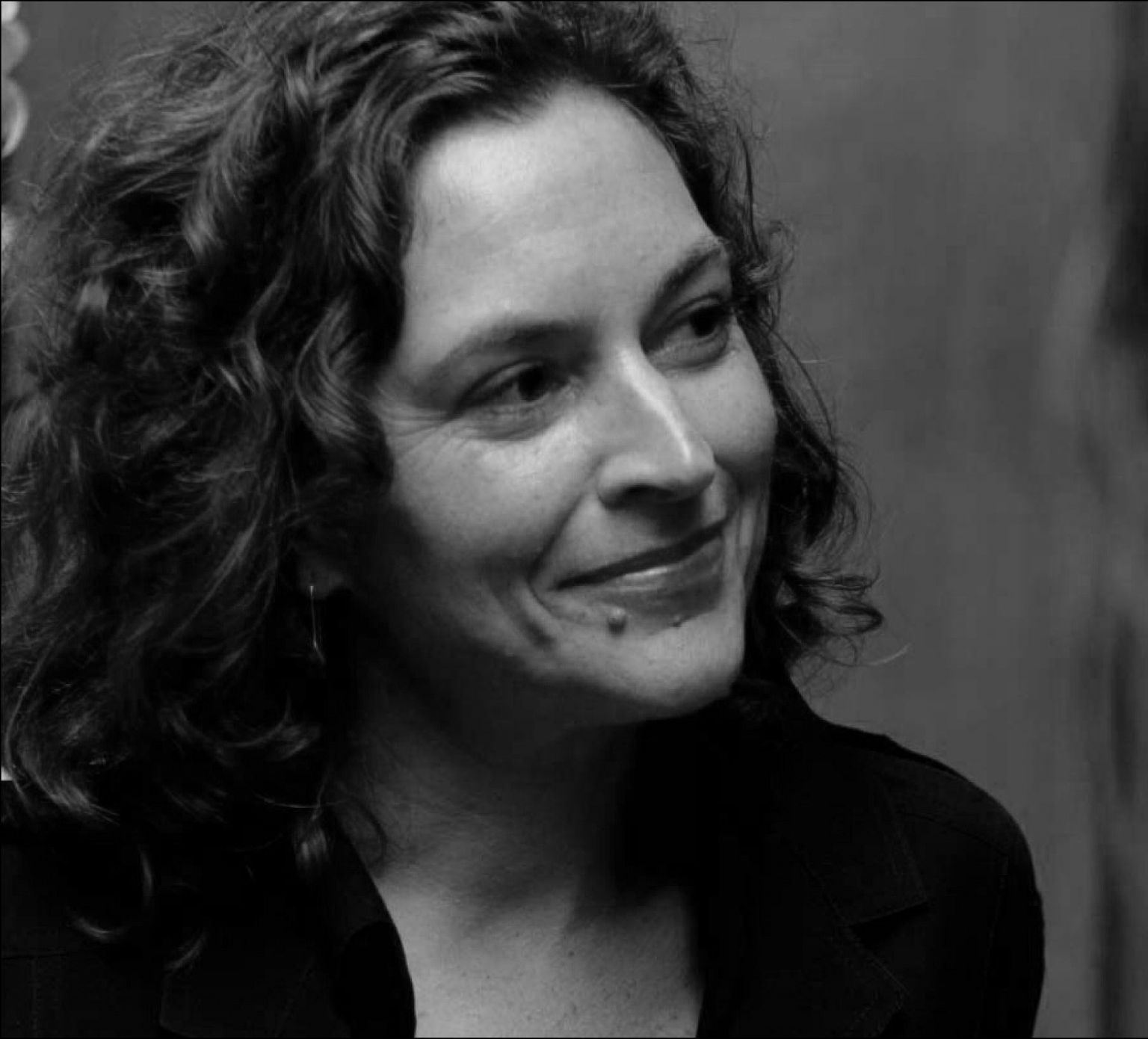 KTA has carried out award- winning work ranging in scale and programme from Art and Design Schools for Universities to multi-residential developments, museums, police stations, and primary schools.

Recent awards include the AIA National Award and Robin Boyd Award for House at Hanging Rock (2014) and the WAF Shortlisted project Marysville Police Station (2013). Other recent work includes KTA’s design- winning entry for the new Jewish Holocaust Centre (2016) which has now progressed to return brief stage. The design imagines a space for educating students and visitors about the Holocaust, placing the experience of survivors and their stories at its heart.

Widely published and with work exhibited nationally and overseas, Kerstin was creative director for the 2005 RAIA National Conference and the 2008 Venice Biennale and a member of the Federal Government’s BEIIC. Kerstin has also been an elected National Councillor for the AIA and was made a fellow by the Institute in 2013. The practice focus of KTA is on architecture as a civic endeavour with an emphasis on the users’ experience and enjoyment of place.