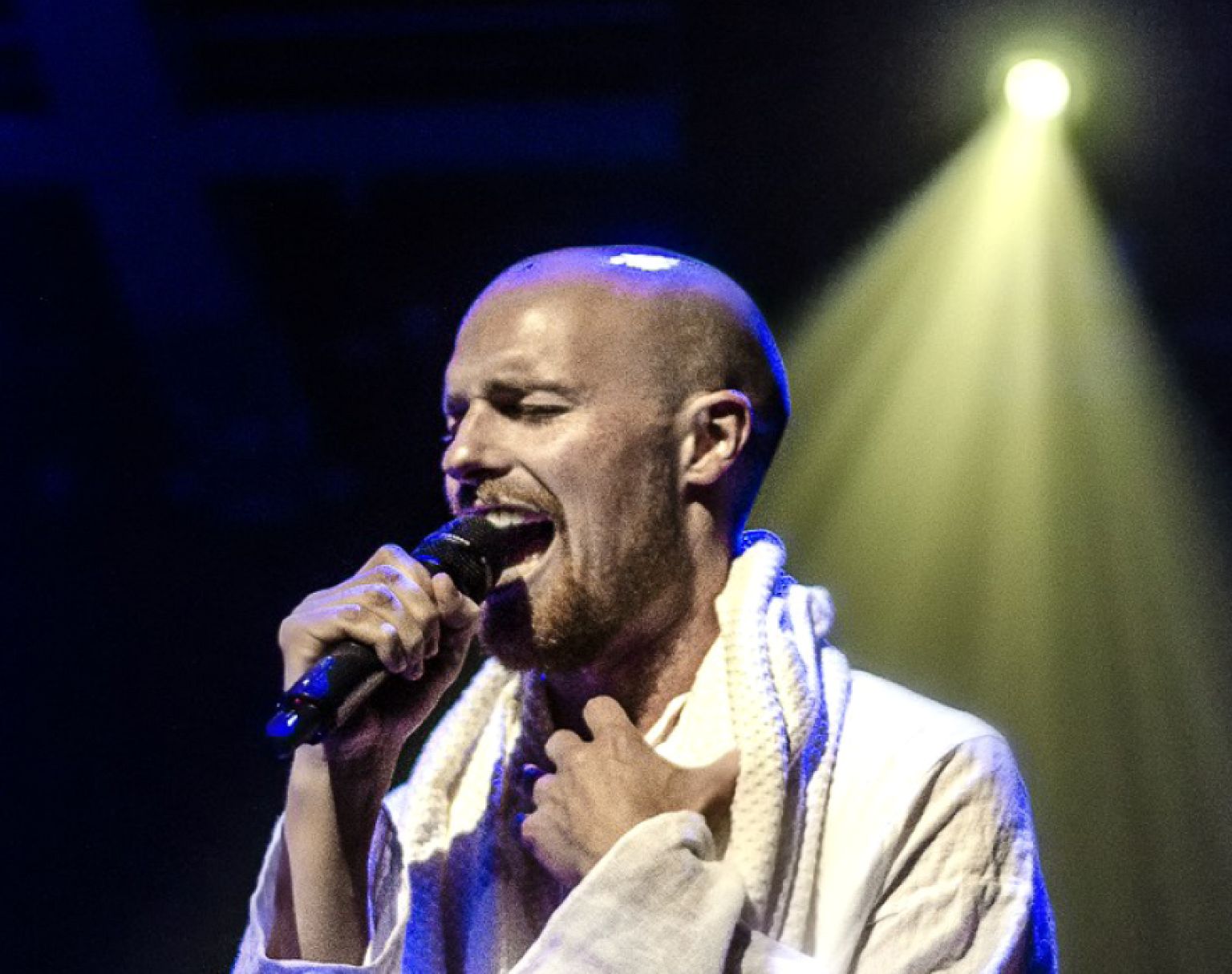 Join us on a metaphorical flight from New Zealand to London, as Nic Kyle talks through his journey into the theatre and performing arts industry. With over 12 years of industry experience, and a career spanning New Zealand, Australian, English and Canadian stages, he’ll have some inspirational audition and show stories to share! He has most recently returned to his New Zealand roots to reprise the role of Jesus in The Court Theatre’s sell-out season of Jesus Christ Superstar.

Other productions to Nic’s name include Monty Python’s Spamalot, Sweeney Todd, The Wizard of Oz, A Midsummer Night’s Dream and Miss Saigon. Nic has also written and performed five solo shows, appeared as a soloist in several Christchurch Symphony Orchestra concerts, and in 2012 toured and performed alongside musical theatre superstar Elaine Paige in The Elaine Paige Tour throughout Australia and New Zealand. Look out for his workshop on scene work in theatre – sure to be sold out!