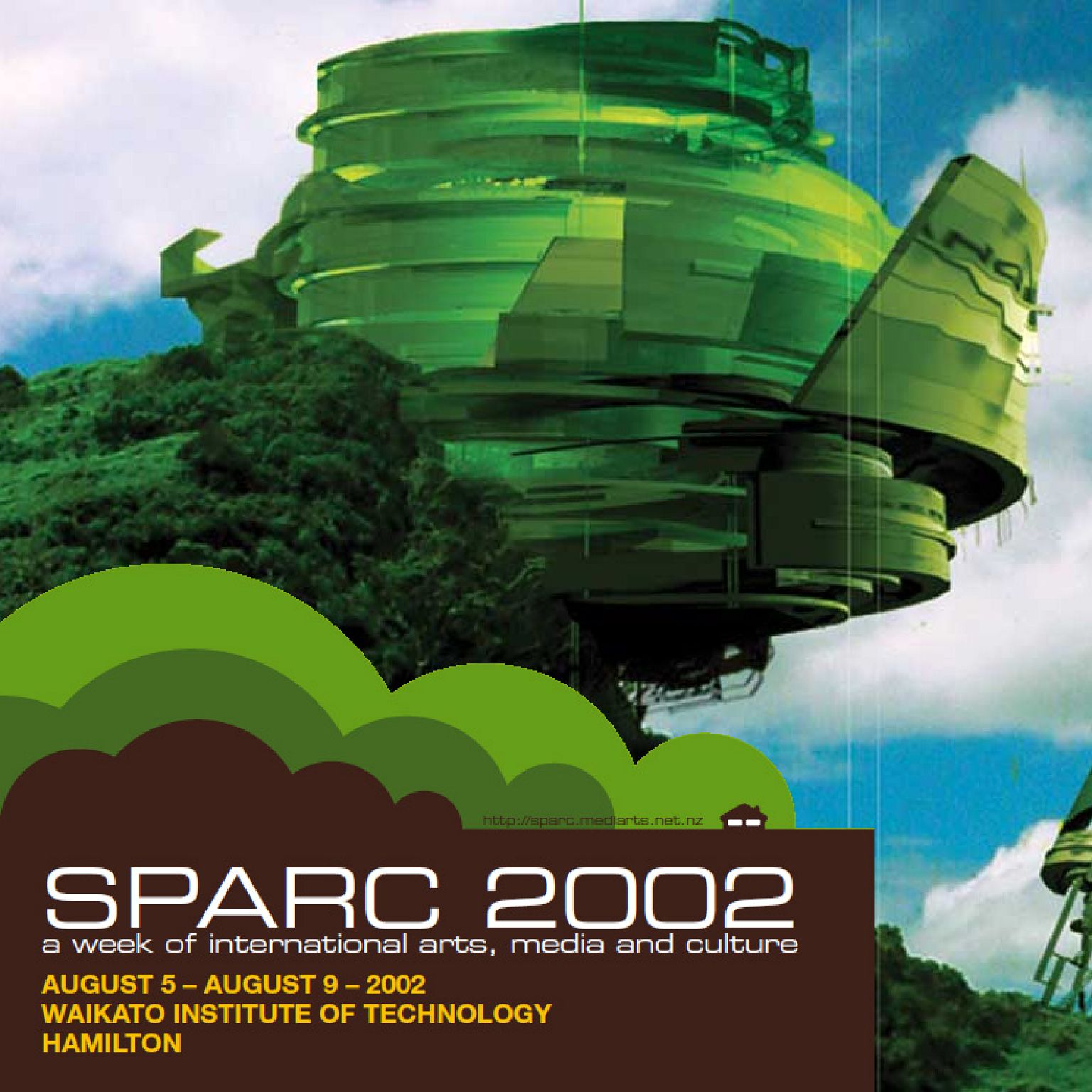 Sean Cubitt, Shigeyuki Kihara, Jim Viviaere
A wide-ranging discussion on the delivery of culture in the twenty-first century, and where the cultural centre and periphery now exist. The participants will each start with a brief presentation on this theme, drawing on their own work. The discussion will then open up to contributions from the floor.

Digital arts, and especially network arts, live outside the binary opposition of centre and periphery - because wherever you are in the network is the centre. The new dialectic is between the connected and the unconnected. Sean is Professor of Screen and Media Studies at Waikato University. His books includeDigital Aesthetics and Simulation and Social Theory.
Shigeyuki Kihara: “All in one hand-rolled sushi”, an exploration of the boundaries of cultural identity through fusing fashion, history, religion, popular culture and contemporary art practices. Shigeyuki is a Japanese/Samoan visual artist and fashion stylist. Her “re-appropriated” logo t-shirts caused a media uproar when they were purchased and exhibited by Te Papa Tongarewa last year.

Jim Vivieaere concerns himself with the politics of being Polynesian. He will discuss his involvement in negotiating cultural spaces here and abroad, and will question the purpose of such participation. Jim is an artist and freelance curator who also works as an arts and cultural consultant, speaker and food stylist.

Des is a trained carver, has an MA in archaeology and is completing a Ph.D in anthropology. He undertook museological training at the Smithsonian institute in Washington DC and the Bishop Museum in Honolulu. He has taught at several New Zealand universities and is currently working as a treaty researcher and cultural heritage consultant in Tauranga.
The chair, Mark Houlahan, is a lecturer in the English department of Waikato University. His interests include Renaissance drama and NZ print culture. He is currently writing a book on seventeenth century apocalypses.