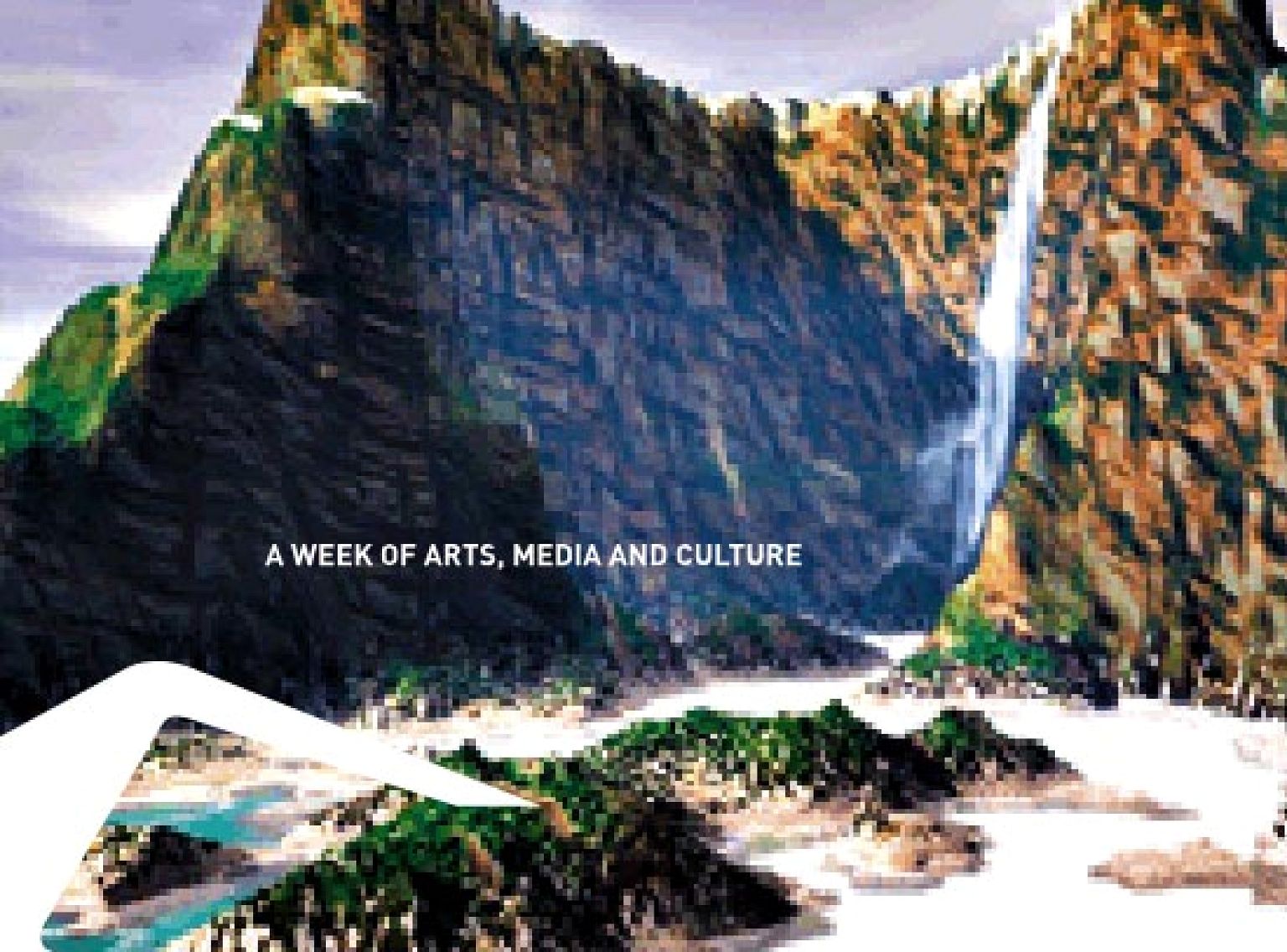 John Hurrell (Chair): Recently appointed Curator of Contemporary Art at the Waikato Museum of Art and History, John Hurrell has been an integral part of the New Zealand art scene over the last twenty years not only as a critical commentator, essayist, exhibition maker but also as a practicing artist.
Natasha Conland: As Curator of Art and Visual Culture, Natasha is the latest addition to the visual arts department of Te Papa Tongarewa. She has a Masters in Art History & Theory from the University of Auckland and is quickly establishing herself as a insightful commentator and curator of recent currents in New Zealand art.
Jonathan Smart: In New Zealand's visual arts community Jonathan Smart name is synonymous with representing an array of both established and young up-and-coming artists. Based in Christchurch Smart's dealer space has not only sought to produce a number of challenging exhibitions he has also always maintained a commitment to producing printed matter, illustrating an interest in art which extends far beyond the primary service of sales alone.
Emma Bugden: General Manager of The Physics Room, a contemporary art project space in Christchurch. Emma has recently curated shows of New Zealand Artists for Southern Exposure (San Francisco) and EAF (Adelaide).