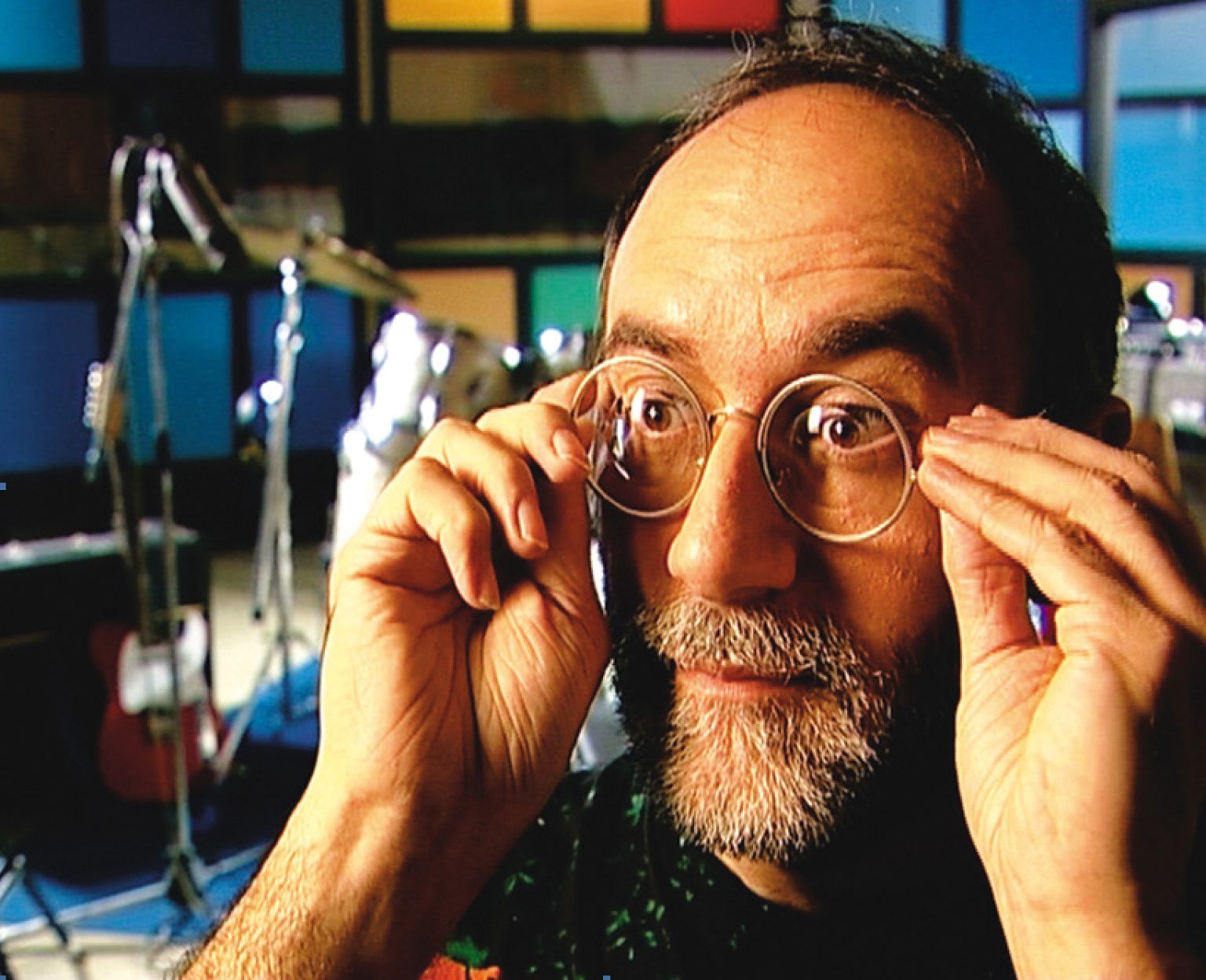 "An inexperiencd observer sees everything in a picture; the experienced one sees even the things that are missing." This enigmatic aphorism could only have come from Rastko Ciric, Professor of Illustration at the Faculty of Applied Arts, University of Arts, Belgrade, whose endeavours cover a wide range of fields including illustration, animation, graphic design, logos, posters, comics and music.

Ciric instigated what AC Media Online describes as "the nuttiest concept ever," The Rubber Soul Project, a multimedia conceptual work which has extended to a novella written by Ciric as well as a 2004 film documentary. Initially Ciric worked with Serbian writer Goran Skrobonja to compose songs using the titles of unreleased Beatles songs and formed a band based on the title of a 1965 Beatles album, Rubber Soul.

Ciric, with a multitude of books, films and musical projects to his credit, is undoubtedly one of the most fascinating and uninhibited of contemporary artists, designers and thinkers.