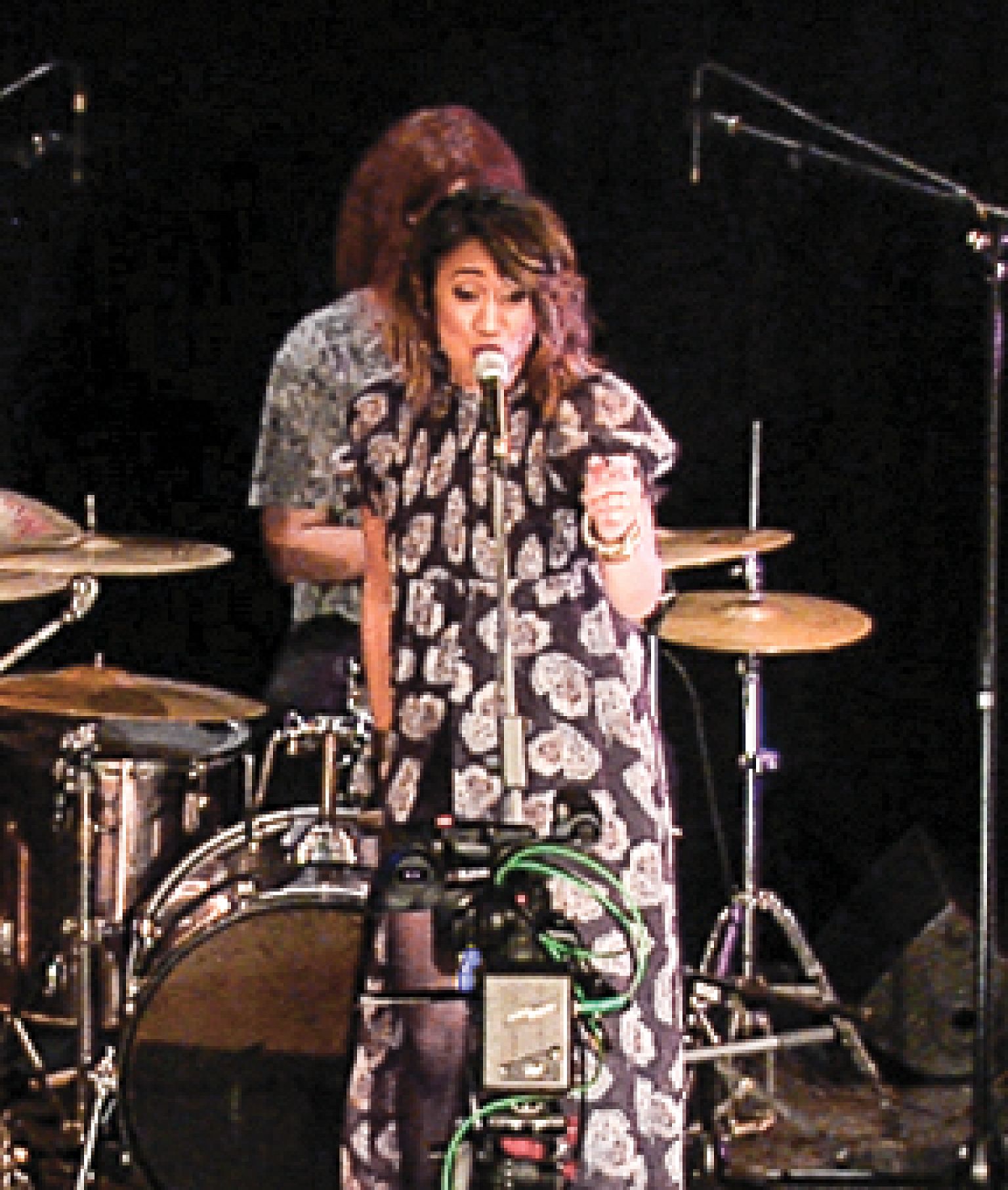 River City Sound Sessions Volume 6 features the music of two local bands, and a couple of musicians very familiar with the Media Arts institution of RCSS.

The second band featured is Funk Therapy, a very cool-sounding, laid back band led by Tim Folkema – an ex-Wintec music student who is happy to return to his Wintec roots and be part of the project.

Sit back and enjoy the half hour music programme; let yourself be rocked by the high-powered punk and relaxed by the cool rhythms of funk.