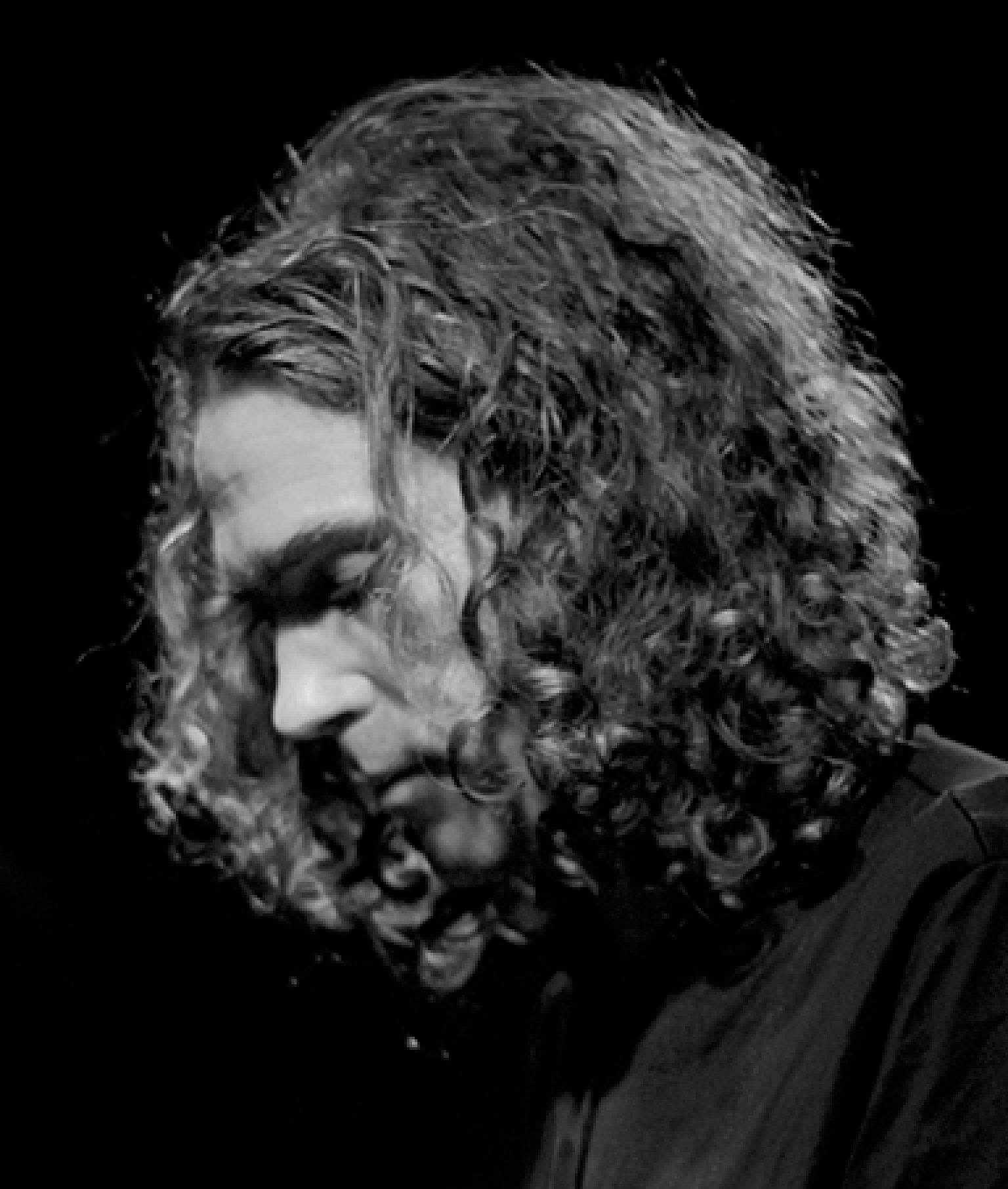 Manawatu artist and anthropologist Rob Thorne is
a new and original voice in the evolution of taonga
puoro, traditional Maori instruments made of wood,
stone, bone and shell.

Thorne has spent over 10 years studying taonga puoro, making his own instruments, composing, performing and contributing music to various projects around New Zealand.

In the late 2000s, he was introduced to loop pedals and started using them in conjunction with the instruments, integrating all of the skills he had acquired over his 25 years of musical experience.

“I began operating the sound as music, rather than operating from the traditional western space”, Thorne said in an interview with NZ musician.