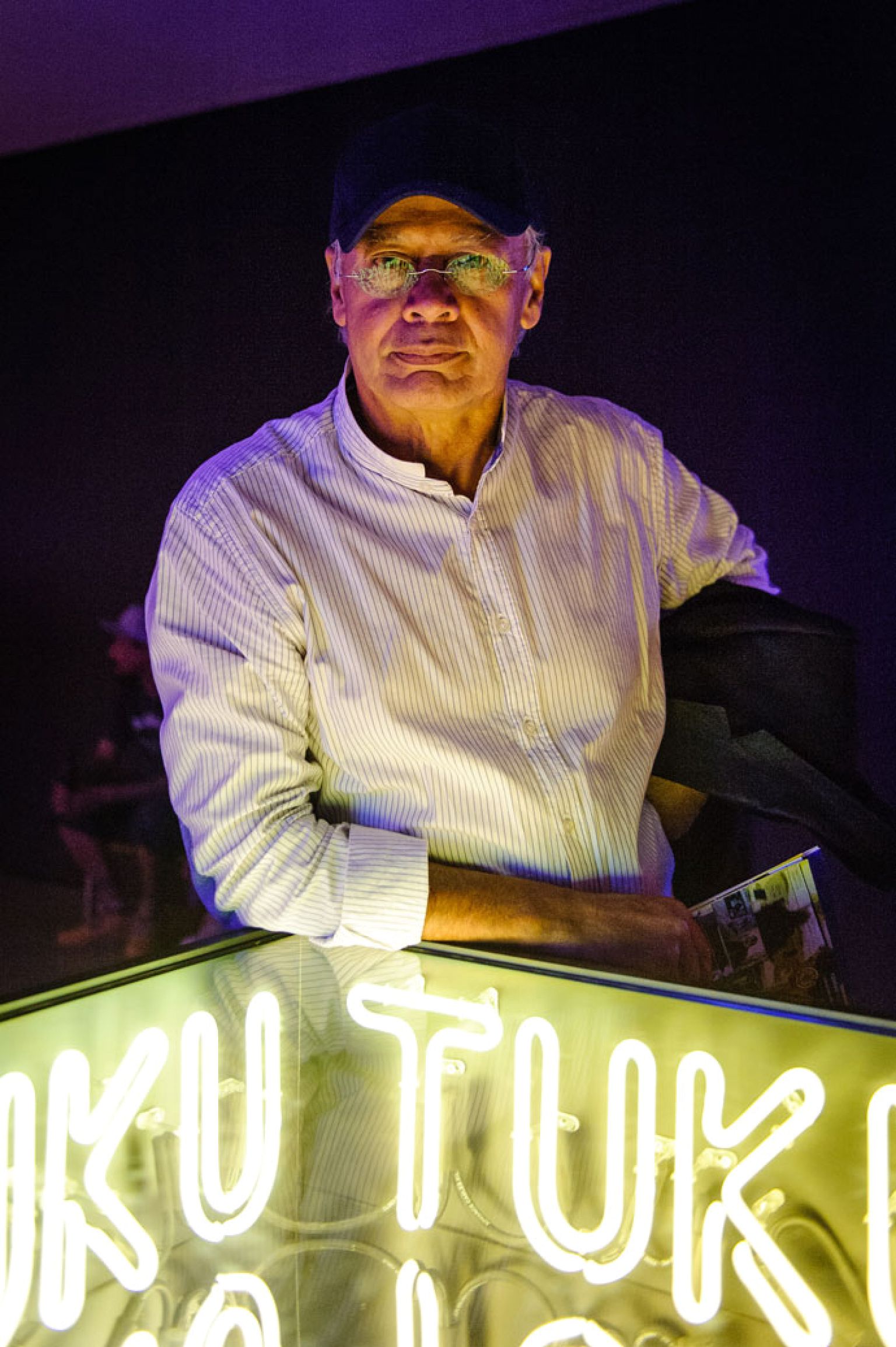 Considered one of New Zealand’s leading contemporary Māori visual artists, Robert Jahnke (Ngai Taharora, Te Whanau a Iritekura, Te Whanau a Rakiroa o Ngati Porou) will be at Spark to talk about his current practice; the relationship of his practice to the art of tukutuku (Māori lattice work); and significant moments in the development of the tukutuku from the 19th century into the new millennium.

His practice over the years has also crossed into the realms of design, illustration and animation, but since a solo exhibition in 1990 Robert has maintained his practice in sculpture, painting and neon installation with a number of commissions and exhibitions. He is represented in a number of major national and private collections in Aotearoa New Zealand.