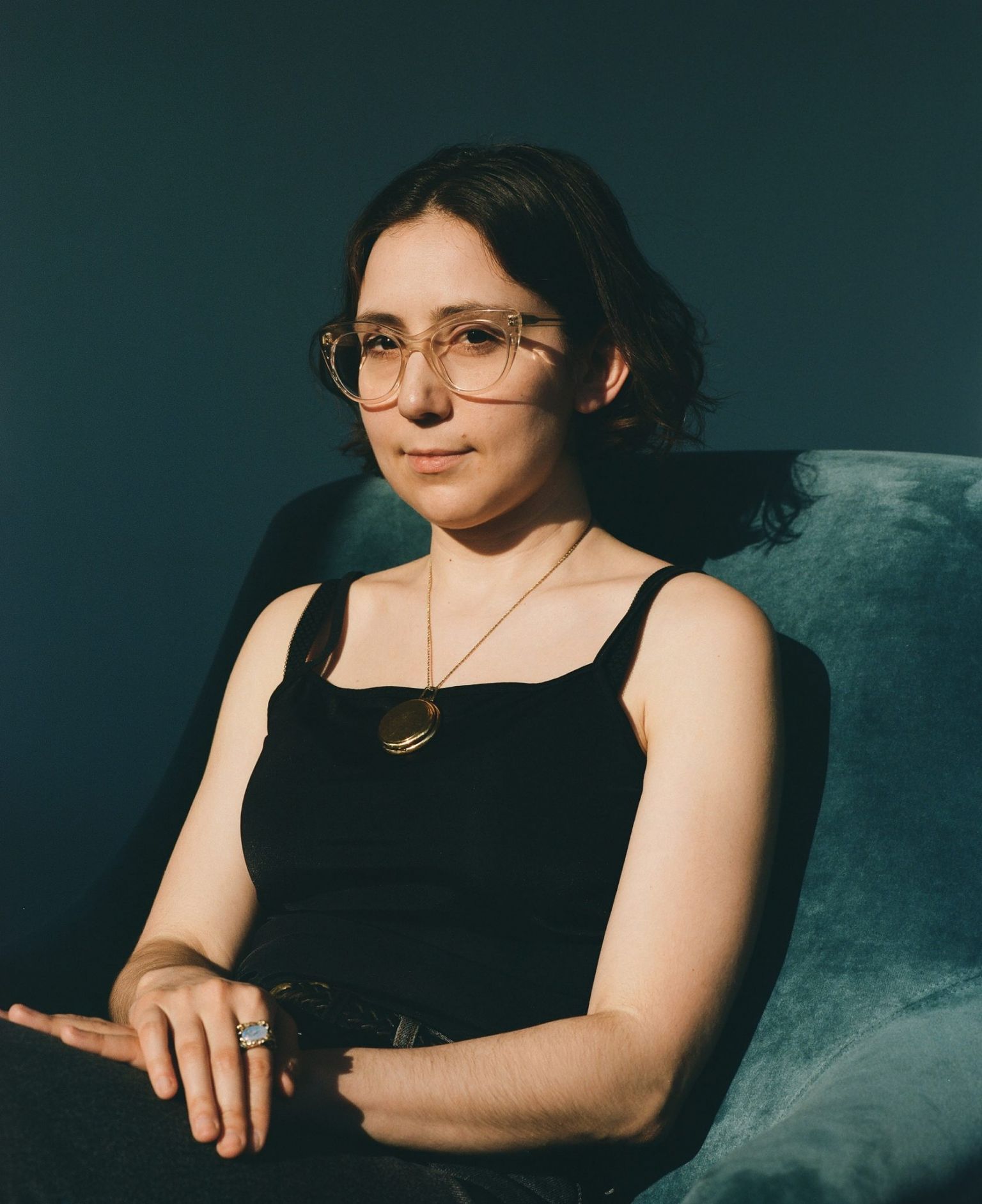 Sara Radin is a writer, curator and community builder based in Brooklyn, New York.

We talk about the new world of work, but what exactly is it? We’re moving into a time where being skilled in and passionate about multiple creative areas is seen as a strength, and Sara Radin is just the person to coach you through it. A New York writer, curator and community builder, Sara will be sharing her own experiences navigating the world as a ‘multi-hyphenate who vacillates across diverse media’ – in other words, an explorer of all creative fields.

After graduating from the University of Michigan with a degree in Art & Design in 2011, Sara went onto work for Converse as a Concept Designer, and later as the Youth Culture Editor for trend forecaster WGSN. She now consults brands on a range of projects, produces events and writes for a number of prominent outlets such as Broadly and Dazed Digital. Sara is most interested in the intersection of art, culture, gender issues and mental health, aiming to use her voice to breakdown stigmas, lift up underserved populations and incite change. She is also passionate about working closely with young people: Sara has served as a mentor for Girls Write Now for two years, and previously taught the precollege program at the Fashion Institute of Technology in New York.