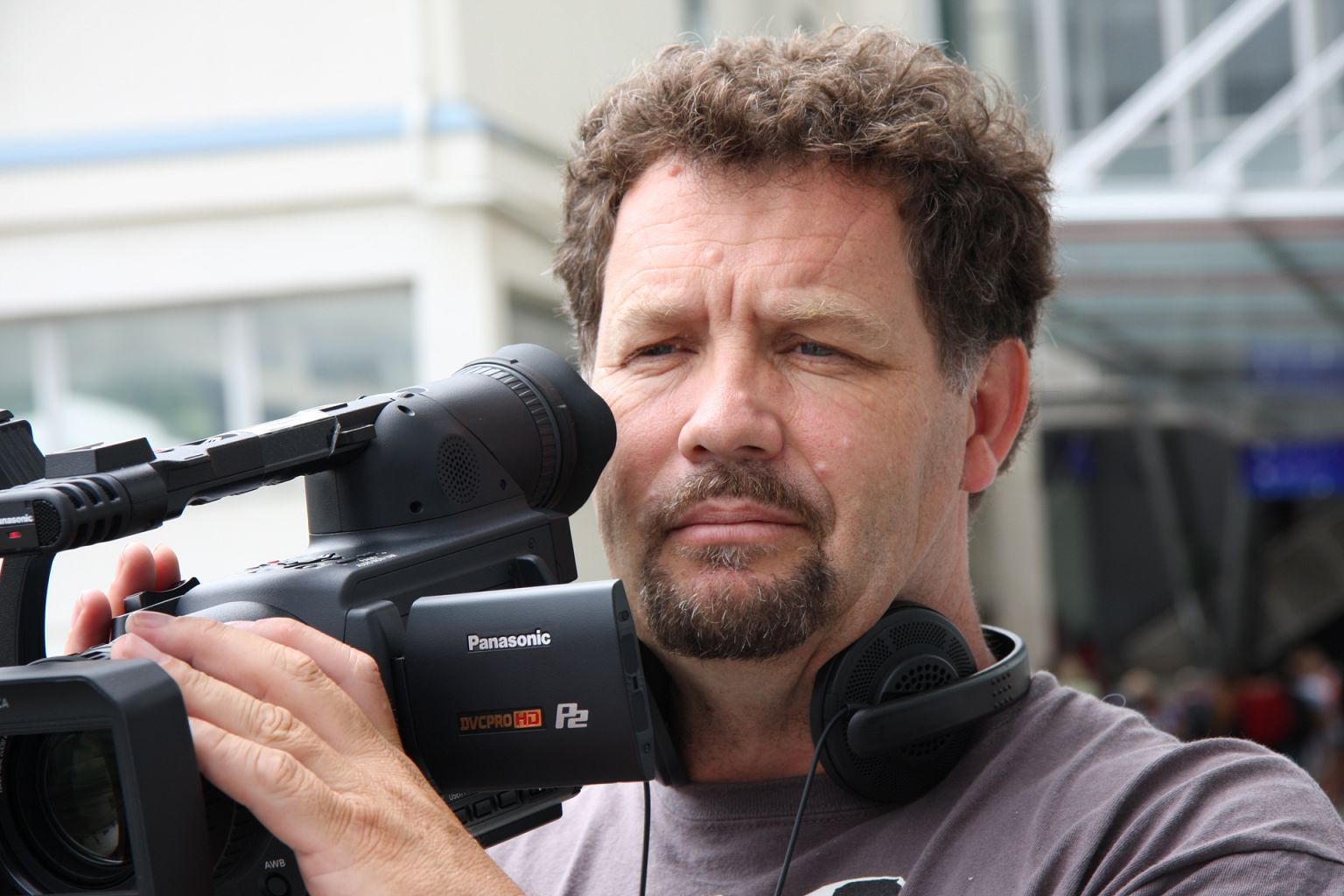 Screening and Meet the Filmmaker: 'Cap Bocage' and 'Jumbo'

Screening and Meet the Filmmaker: 'Cap Bocage' and 'Jumbo'

Television and film director Jim Marbrook has worked on projects that engage with both local and international issues and audiences, and that range from documentary to fiction. An example of the latter is the 1998 short film, Jumbo, which won a cinematography prize at the 1999 NZ Film Awards and was shown at film festivals around the world. More recently, Marbrook's documentary, Cap Bocage, examines the environmental damage caused by nickel mining in New Caledonia, and the response of the local Kanak people.

Marbrook trained at Concordia University Film School in Montreal, and teaches at AUT. He is highly respected for his compelling and sensitive portrayal of important and complex subjects, including environmental issues and mental health. His independent feature-length documentary, Dark Horse, premiered in Napier in 2003 as part of the 27th International Film Festival. Screenings of Jumbo and Cap Bocage at SPARK 2010 offer a taste of the range and quality of Marbrook's work.