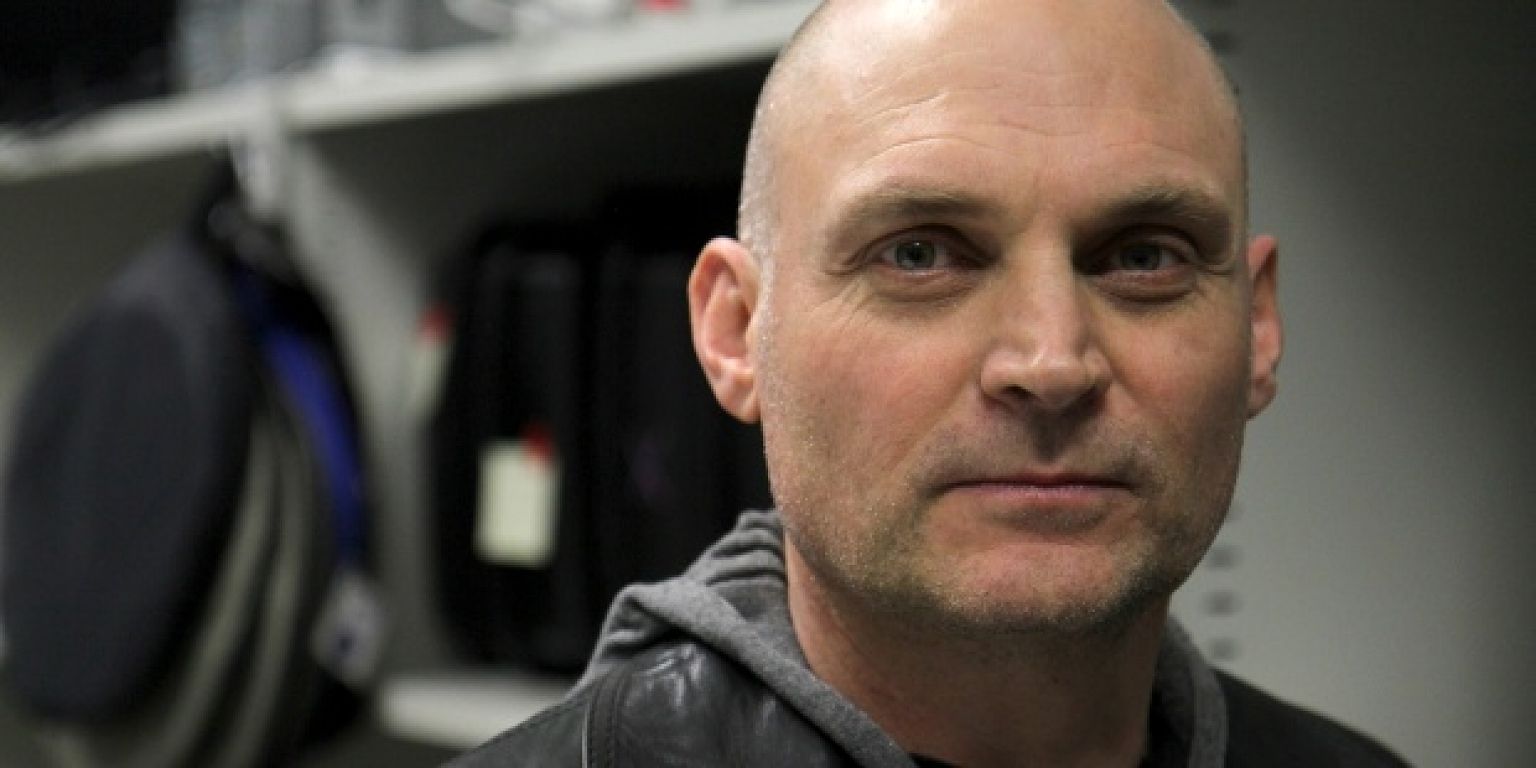 Seth Keen is a media artist who works with video. His practice focuses on a form of environmental portraiture. Seth works across visual arts, digital media and design. Recently he had video works screened in the Berlin Directors Lounge and exhibited in Melbourne. He also uses video technologies and software to develop non-fiction projects on the Internet. In collaboration with interaction designers and an NGO he developed a system for documenting an aid program in Columbia. Interested in online video developments he helped establish the international Video Vortex conference series to critique YouTube. Seth has directed a number of primetime television documentaries, factual programs and short drama films.