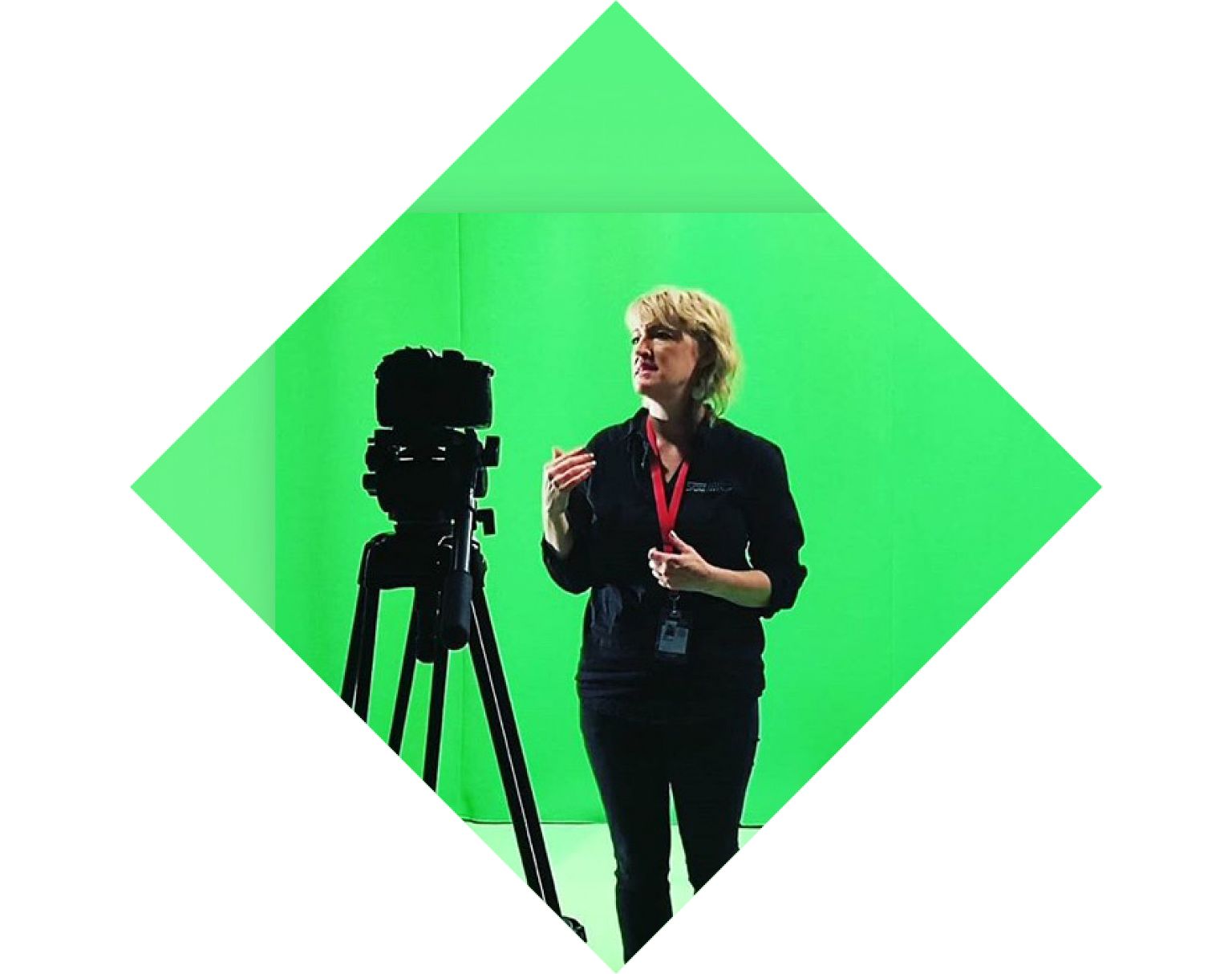 Join us for a live screening of feature film Shepherd, directed by Julia Reynolds, in preparation for her Friday workshop on mood and moving image.

This sci-fi drama follows the Green family who, during the voyage home to Earth from Mars Moon Base Phobos, encounter a phenomenon when the entire star system fades from view, leaving them without navigation. A lone light appears to one side of the shuttle; thirteen-year-old Eden Green, grieving for her brother, believes this light will lead them home.