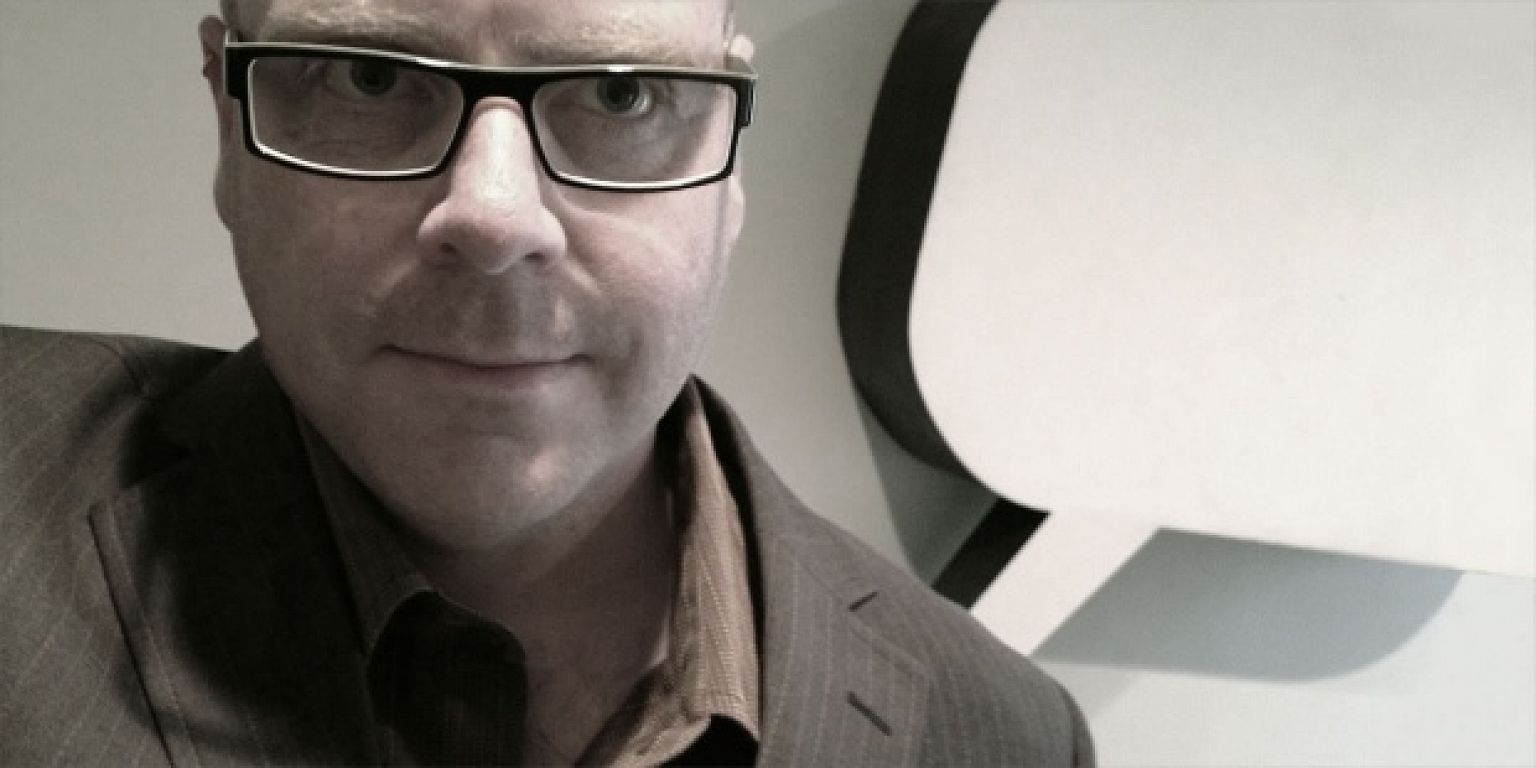 For over 17 years Shift has been at the forefront of web design in New Zealand. From the early days of dial up connections through to today's always-on world of connected devices, Shift has helped bring the web to New Zealand and New Zealand to the world. Along the way, the company's work has received national and international acclaim from the likes of the Designers Institute, Cannes Lions, The Onyas, and The Webby Awards.

On August 1, Shift launched Pikselin, a new studio created to design for the next web. Brian Smith, Pikselin's Design Director and long-time ShiftWorker, will look back at the early days of the web in New Zealand and chat about its future as seen through the lens of Pikselin.