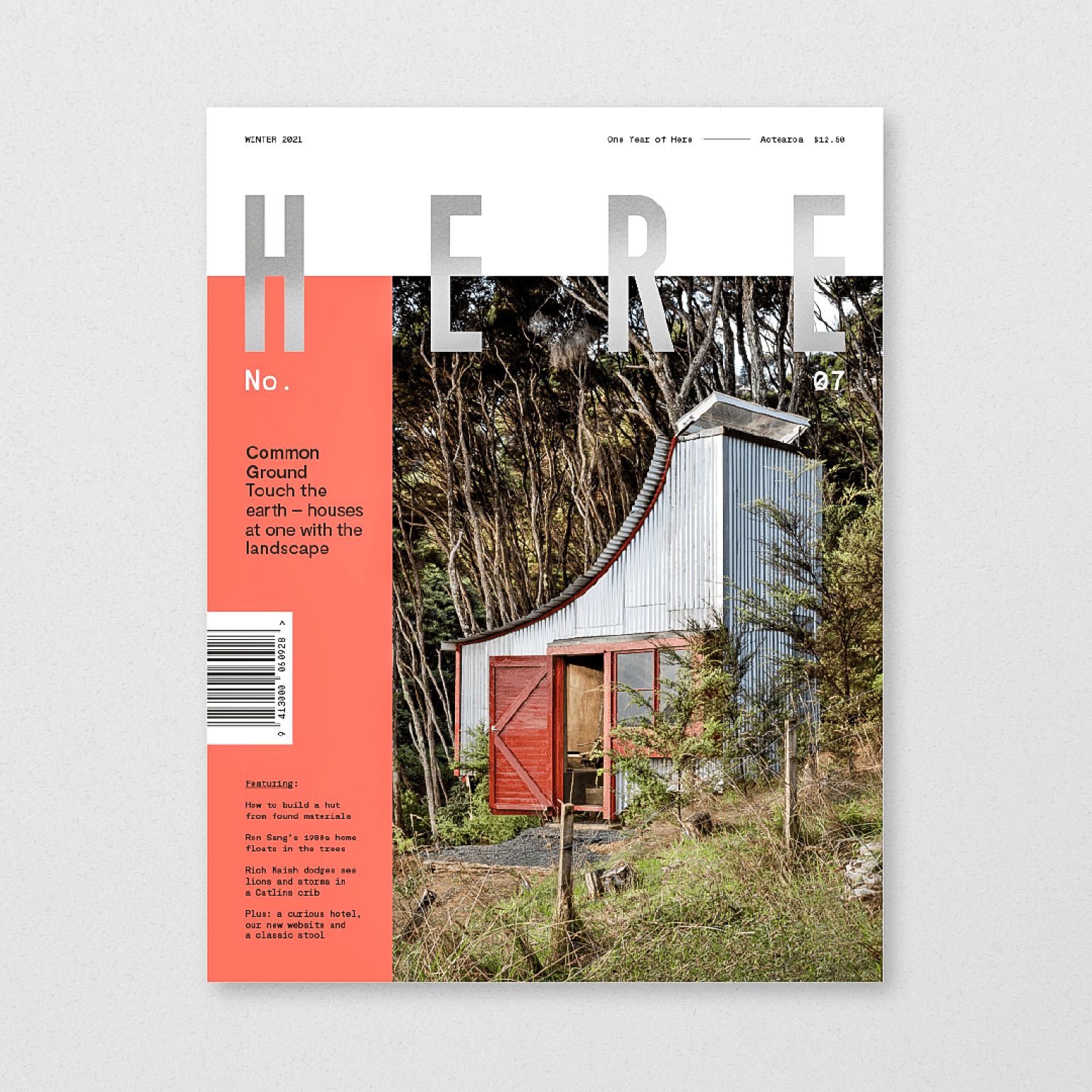 Simon Farrell-Green is the founder and editor of Here, a magazine dedicated to New Zealand architecture and design. Here is fiercely local, and proudly independent – it is dedicated to things that are done well rather than the fleeting and unsustainable but it’s also about colour, joy and fun. Simon is an award-winning journalist, editor and reviewer with a career spanning titles including HOME New Zealand, Metro, Esquire and Monocle. He was previously Metro’s food director responsible for running Restaurant of the Year and before that he ran the cult Auckland food blog Eat Here Now.

Simon’s talk is going to be on making meaningful things. “It seems to me that regardless of what industry you’re in but particularly in the creative sector, the way we need to move forward is by making things that are meaningful and which connect with people. It’s about honesty, transparency and authenticity – and about making something you’re proud of. I think corporate culture has tended to create things that are generic, conservative and shallow – I’m not sure why, because it seems to me that most people crave the obvious. Maybe it’s just what happens when you have 25 people all with a say in what happens… Anyway, on Here, we set out to make a magazine that hadn’t been seen in NZ in a long time, if at all. It was a punt, we did no research, but I just had a hunch that if we made it really good, people would like it, and treasure it, and it would become a meaningful part of their lives. It has, and it is.”