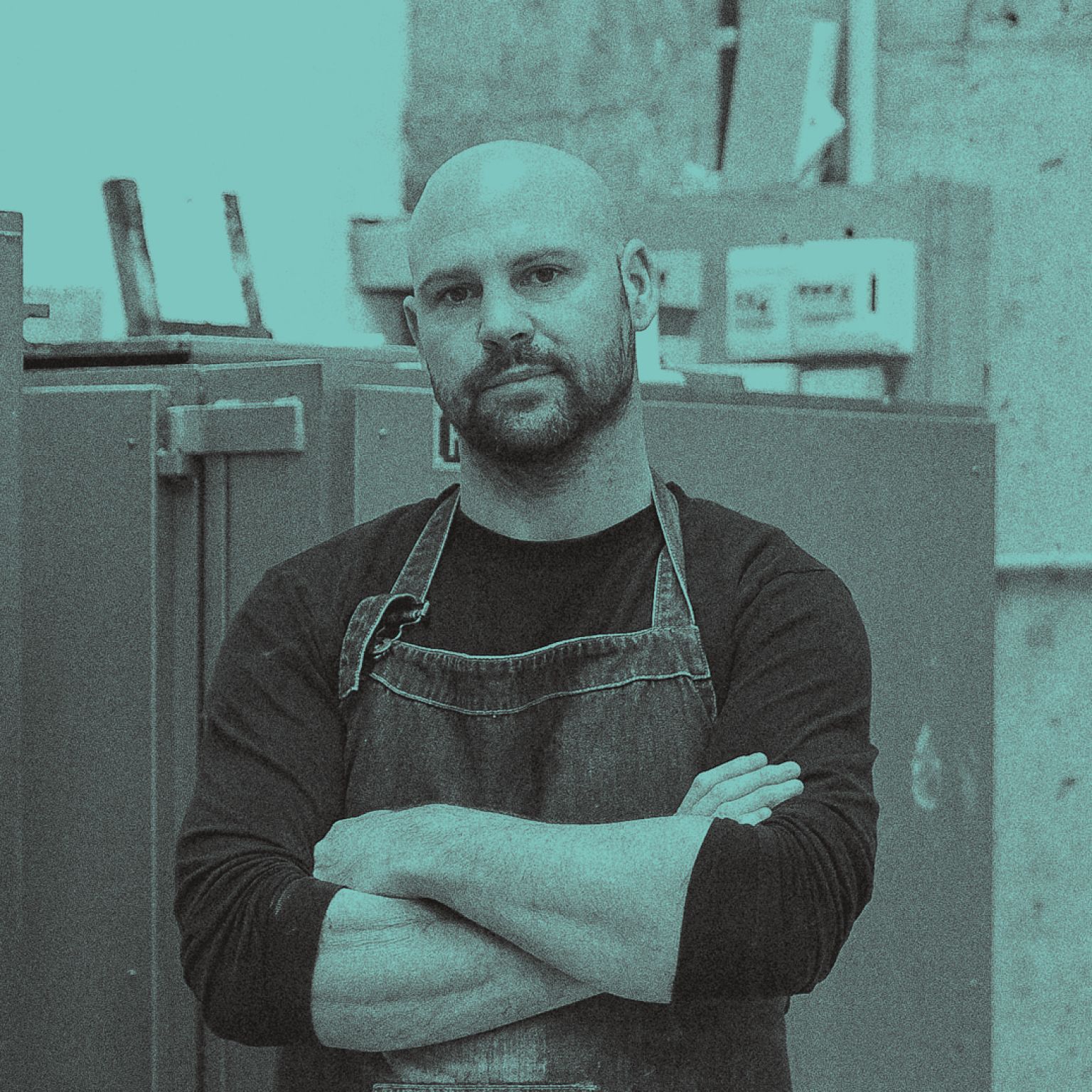 Simon Lewis Wards is a sculptor based in Auckland, New Zealand. He works predominantly in ceramics and cast glass and is best known for his playful interpretations of iconic New Zealand candy. Wards has developed a body of work that seeks to inspire a sense of childlike excitement, oscillating between nostalgia and pop-culture, and often playing with scale to enhance the viewing experience.

Wards’ first foray into glass was at 15, when he left high school and started working with a friend’s dad who was an early pioneer of the glass art movement in NZ. His creative background was mainly informed by graffiti, with Wards and his crew becoming respected figures in the street art movement of the mid 90s  →

Years later as a bored tradie used to working with his hands, he revisited the glass world. The transition to sculpting and mould making felt like second nature. The idea for Wards’ first sculpture came from the glass itself, when he noticed how much the raw material looked like a glistening jube lolly. He hand crafted a set of twelve jet planes in glass along with a ceramic paper bag, and has expanded on this theme to include a range of iconic kiwi confections.

A four-year stint in Paris saw Wards developing his skill set to include stained glass techniques. After a period of relative isolation and introspection in the city, Wards returned to New Zealand with a clear vision for his practice. He set up a studio in a repurposed vineyard high in the Waitakere ranges, where he now works on a number of projects, including larger scale public sculptures.